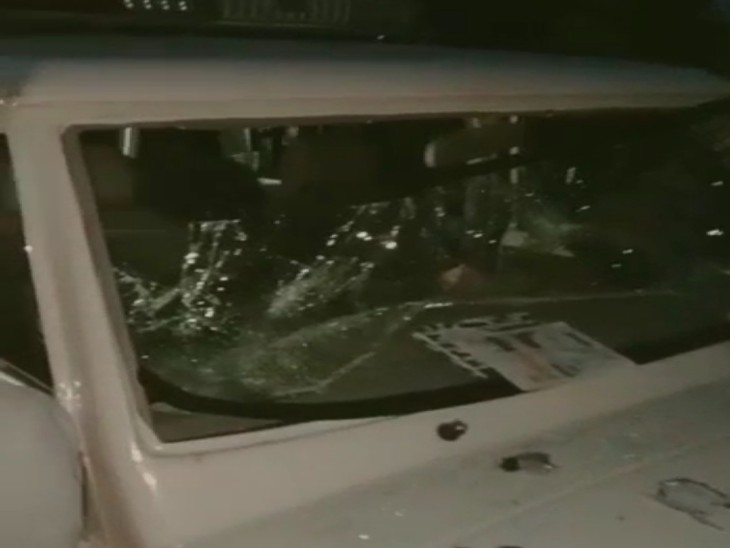 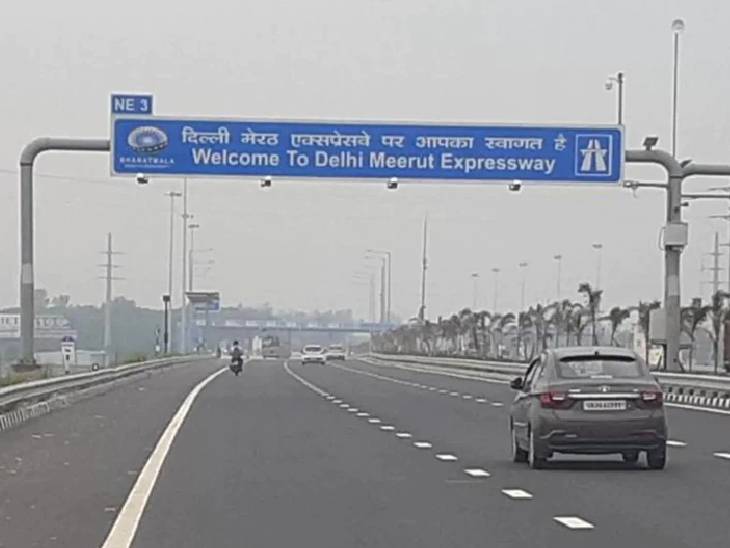 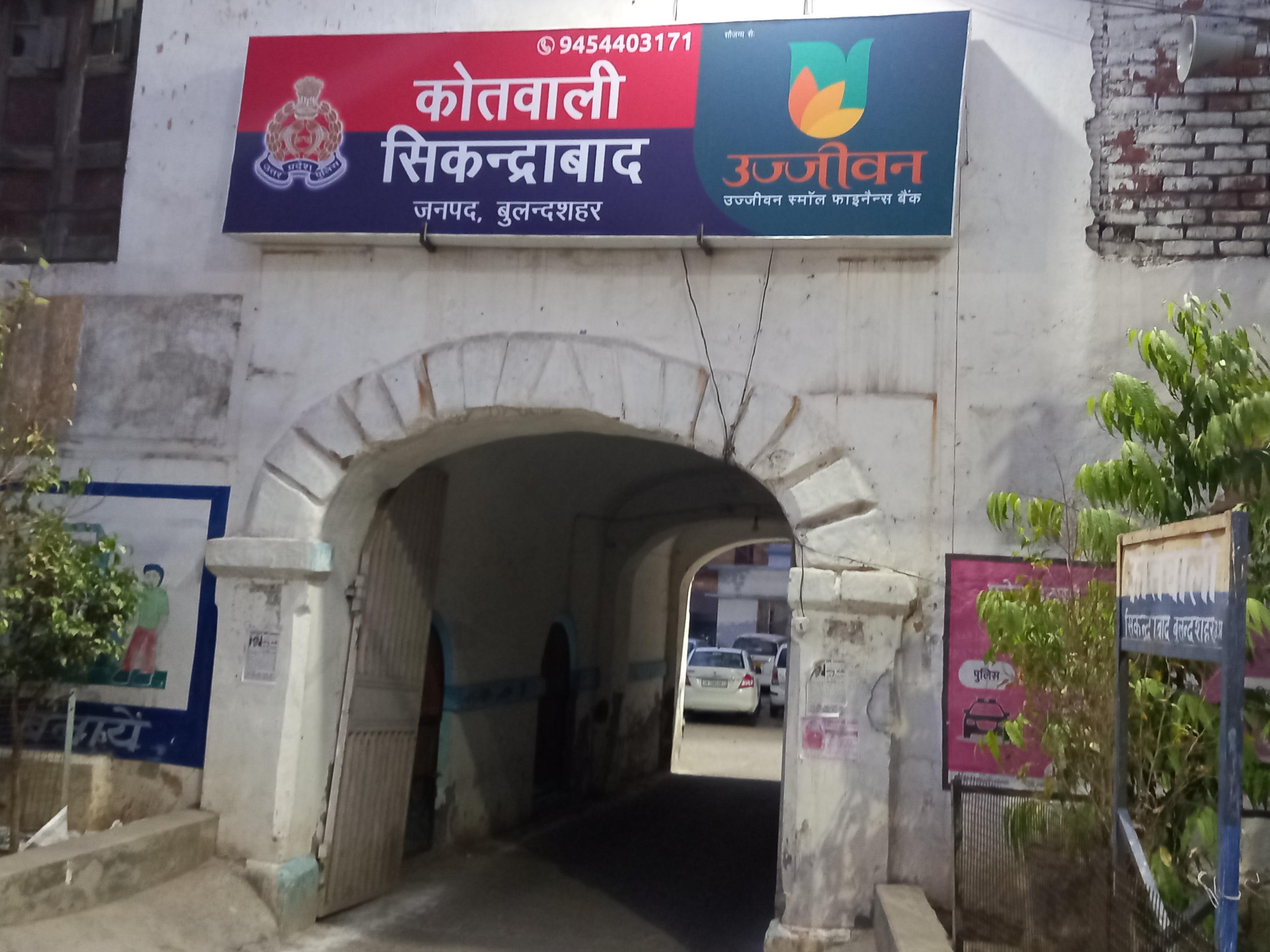 On Thursday, a young man was molested by a Class 6 student in a village in Secunderabad. The student went home and informed about the matter. On this, the girl's father gave a complaint in the police station. The police have registered a case against the accused Deepak. The search for the accused has been started. The father said that his 13 -year -old daughter studies in class six. On the way, the accused stopped her daughter and molested her. Even at night, the accused jumped on the roof of his house and misbehaved with his daughter. The accused ran away after making noise. The father has pleaded for the safety of the student. Police police, who are looking for the accused, said that the police registered a case on the father's tahrir. The accused is being searched. Soon the accused will be arrested and sent to jail. Copyright © 2022-23 DB corp ltd., All rights reservedthis website following Follows the DNPA Code of Ethics.

Angry attacked Dial 112 in Muzaffarpur: Police reached the information about the dead body, family members accused of getting dead- dead body was thrown after death in custody 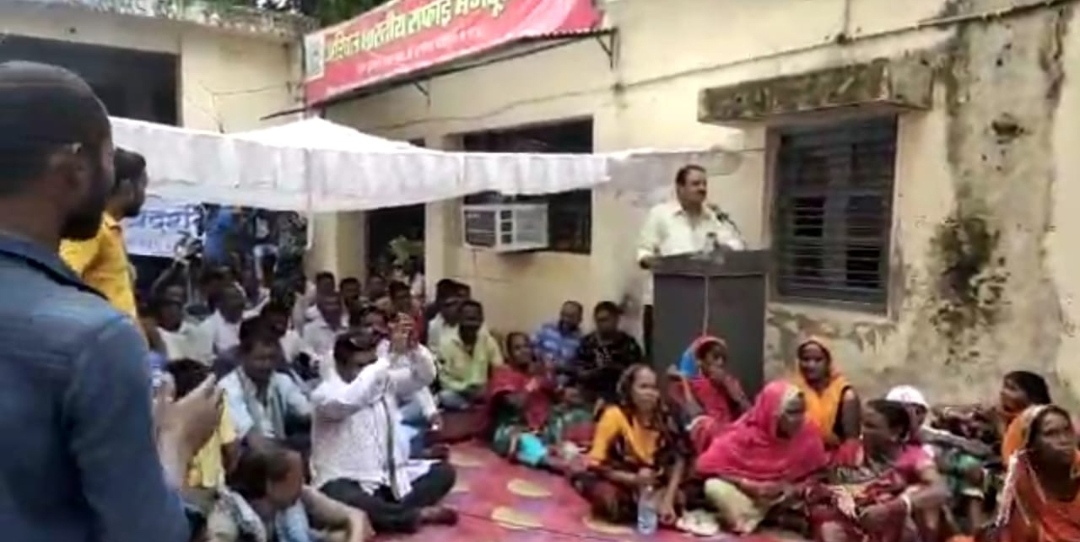 Farmer hanged in Indore: Hanging from roof railing in front of staff who came to remove encroachment, condition serious 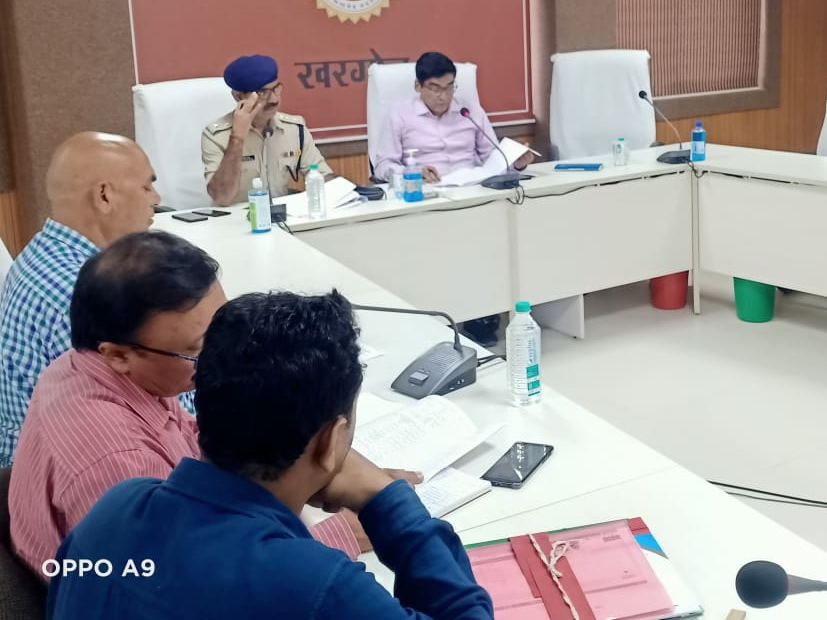 District Road Safety Committee meeting: Speed governor will be installed in school buses - Monitoring will be done, 196 people lost their lives in 597 accidents

The death of a young man in a drain in Chhindwara: Barwani's Rajghat became an island due to increasing water in Narmada, rivers of Gwalior-Chambal were burnt