China Taiwan Tension: Dragon from India said more about Taiwan, Dragon said- there is only one China in the world and ... 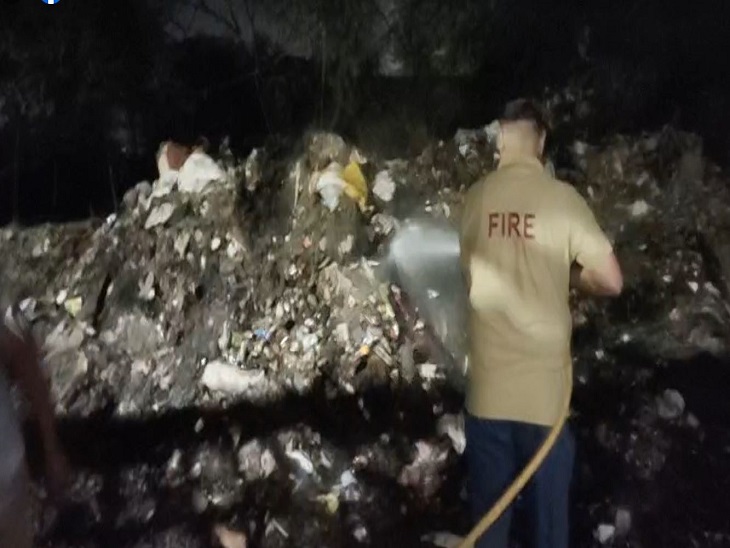 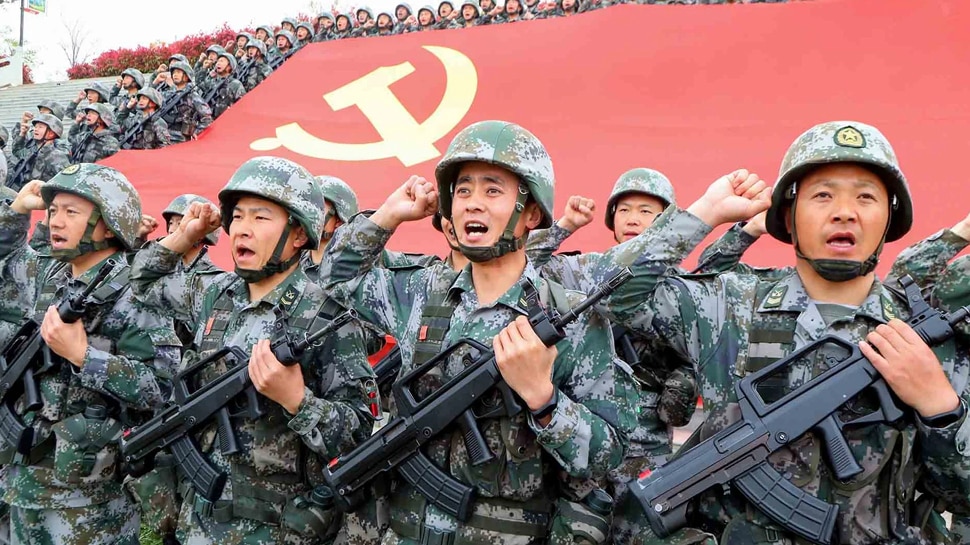 China Taiwan Conflict: The government of XI Jinping on the issue of Taiwan is advising India and Indian media to remain silent spectators. Why are the officers of Beijing sitting in India doing this. Let's explain. The Taiwan Visit of Nancy Pelosi has increased the rage of China. Dragon, raging from this development, has targeted India for Taiwan. A spokesperson for the Chinese Embassy in New Delhi (New Delhi) has said that there is only one China in the world and Taiwan is an inseparable part of that China.

This appeal to the target world on Indian

The Chinese officer has also targeted the Indian media for reporting tension born from the American speaker's Taiwan visit. China's official statement said that we hope that the Indian media will adopt a responsible attitude in reports related to Taiwan. Let us tell you that this is the same trickbaz China, who claims Arunachal Pradesh and Ladakh in India under his expansionist policy. So he does not see violation of the sovereignty of any country. But by citing the statement of the United Nations (UN) in this case, Chinese President Xi Jinping officers are appealing to the whole world to follow an Once China Policy.

Chinese Embassy spokesman Wang Jiozian retweeting the United Nations statement and said that there is only one China in the world. Taiwan is an inseparable part of China. The Government of India has consent and official status on one-China principle. It is expected that India will adopt a responsible attitude towards Taiwan. At the same time, the historical aspects of Taiwan's question will be respected.

there is but one china in the world, taiwan is an Inealienable part of China's territory. The one-china Principle is an int'l consensus & official position of Indian government. https://t.co/61rjrxexew

The United Nations on Tuesday amidst the uproar over Taiwan Repeated his support for theory. Stephen Dujarik, spokesman for UN Secretary -General Antonio Guterres, said, "The United Nations policy on this issue is that we are committed to the General Assembly proposal 2758 in 1971. On 25 October 1971, the UNGA passed the resolution 2758 which believes that the Representatives of the People's Republic of China (PRC) are the only valid representative of China in the UN (UN). At the same time, the proposal also assumes that PRC is one of the five permanent members of the United Nations Security Council (UNSC).

Talking about the other side, Taiwan, addresses himself as Ripbalki of China. Taiwan is a small country with a densely populated country away from the South-East coast of Main Land in China. In 1949, the Communist Party under the leadership of Maotse Tung attacked the Chiang Kai Shek -led Coming Takhtapalat. After which Chiang Kai Shake escaped from China with 20 lakh soldiers, colleagues and civil refugees. On this island, he formed the Republic of China Sarkar. At that time, the Communist Party did not have a strong Navy, so they did not cross the sea and attacked this island country. The world knows about China's expansionist policies i.e. the nefarious plans of the Dragon, other than the One China Policy. Through a project like CPEC, China wants to increase its penetration to many countries. The world has seen the condition of Sri Lanka. The condition of Pakistan and Nepal, immersed in Chinese debt, is also poor. Therefore, taking advantage of such situations, China wants to control the situation there by putting heavy debt pressure on small countries on the continent of Africa. China, who has been beaten by India in the Galwan Valley, has not stopped its anti -India activities. In such a situation, the government of XI Jinping on the issue of Taiwan is advising India and Indian media to remain silent spectators. 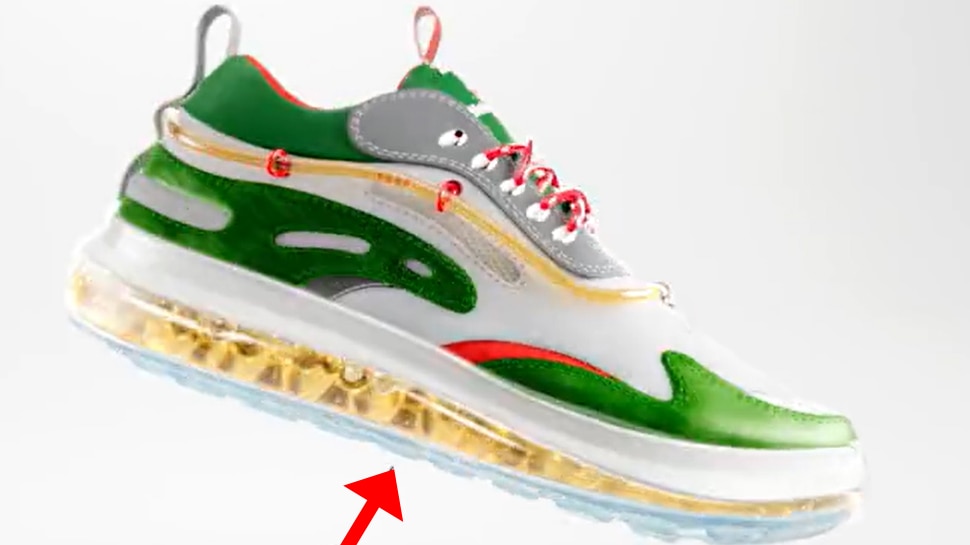 limit reached! This company is selling alcohol in shoes, people have fun for; Said- if you stumble after going in the feet ... 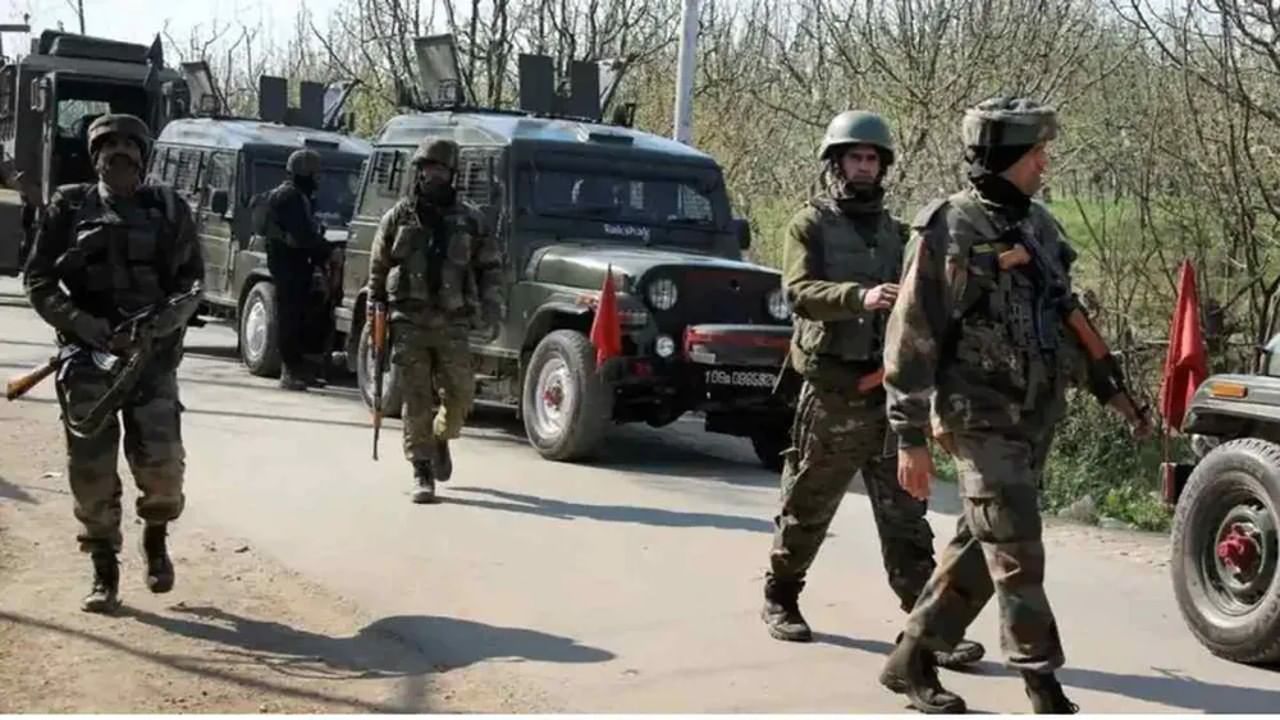 How much has Kashmir changed after 370 withdrawal? Terrorist attacks are less, stone pelting closed, how much development… what changed? 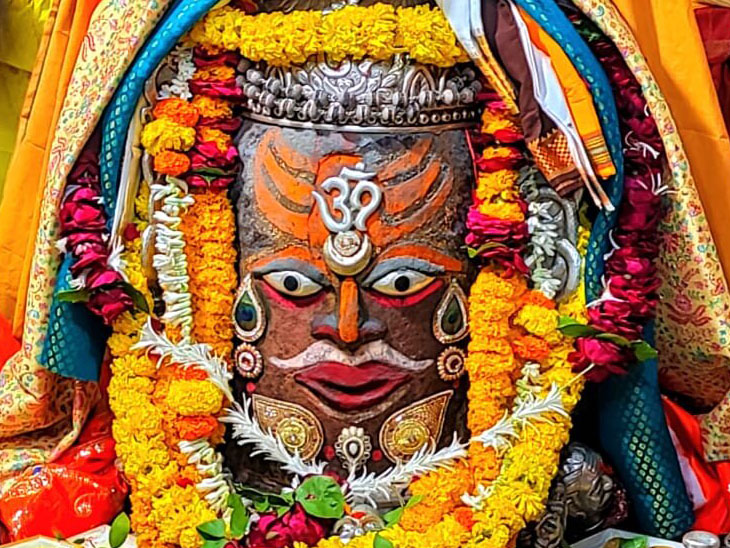 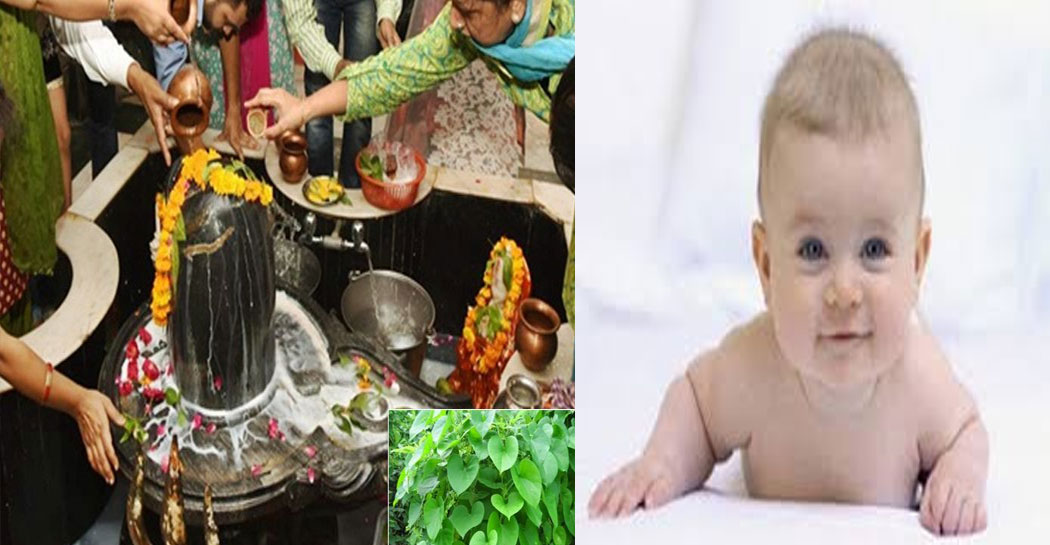 Putrada Ekadashi is on August 8, the childless couple should worship like this, will get children