Children being installed in Hardoi, video: embarrassment picture of education department, third such case came up in a week 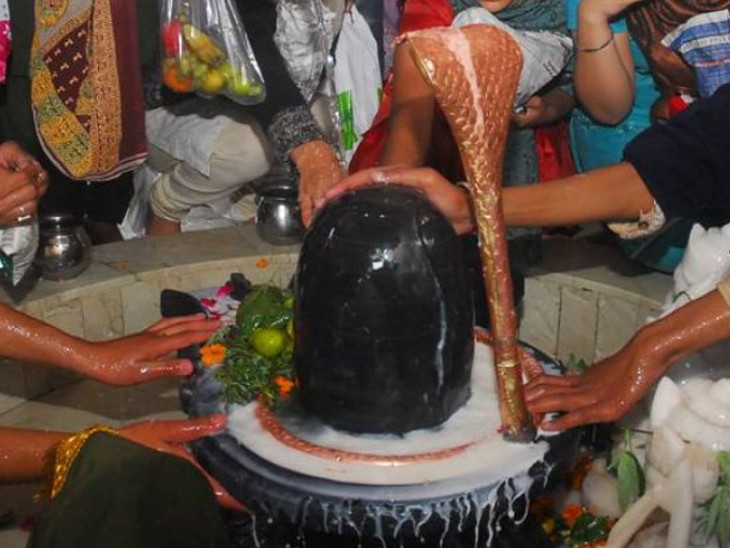 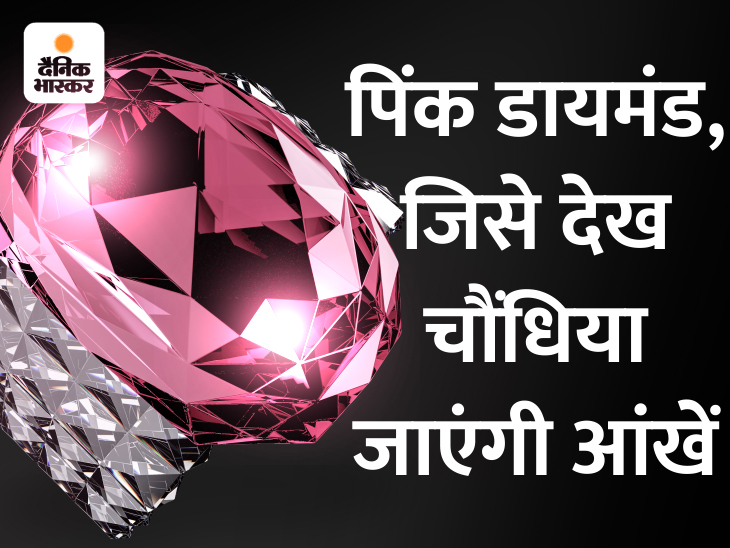 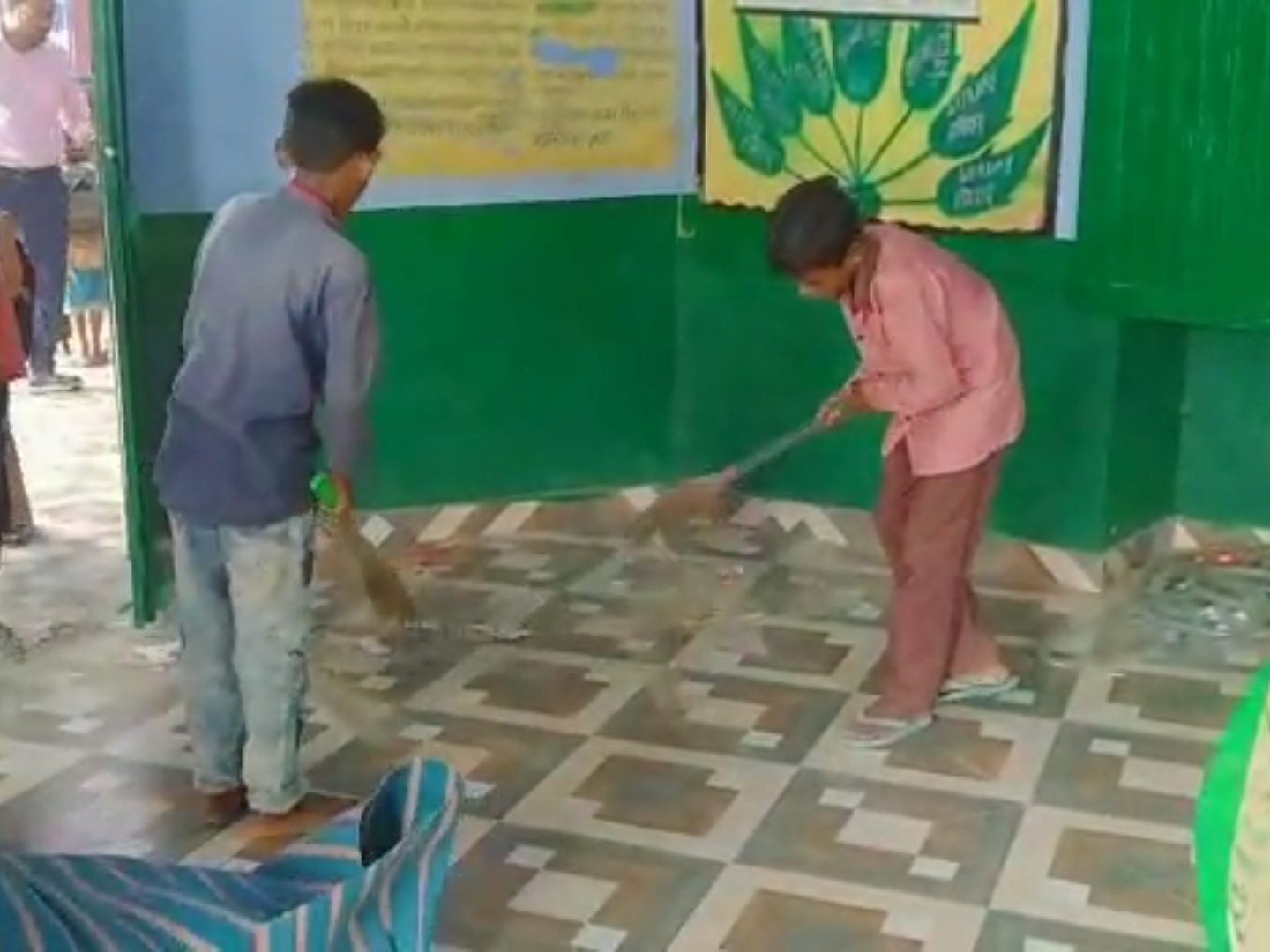 The condition of the education department in Hardoi is getting worse. A picture full of embarrassment of the department is coming out. This week the third video of the department has gone viral. Now in this video, the children are seen sweeping and laying the carriage due to lack of sweeper in school. The officer of the department VP Singh Rata Rata has been seen saying to take action after checking the answer. A year ago, Basic Education Officer Virendra Pratap Singh arrived from Sambhal to take charge of Hardoi. But under his patronage, the training of the district is not seen on the highs but in the height. Perhaps the responsibility of the district's training is not being played by Saheb. Children are being broom in the primary school of Hariwan block of broom in the primary school. At the same time, children are seen laying the carpets. Praveen, who is studying in class 5, said that the school sweeper is not coming, then the school's head said that you people should sweep yourself. In the video, 2 children are sweeping and 2 young girls are seen laying the carriage. BSA VP Singh said that the investigation of the case has been given to the Block Education Officer. Action will be taken after investigation. The education department is testifying this in the department in a year. The education department has an old relationship with controversies. But this time, the limit has come up in a week, a third such video has surfaced which is questioning the responsibilities of the department. Earlier, the video came in front, now a few days ago, a video of a madam of Madam from Pokhari of Bawan block was revealed a few days ago. had come. In which Madam was seen pressing her hands with children. The second video was revealed from Pihani. Where the teacher's husband beat up the school children. Whose complaint he had during investigation from BEO. Now the question is when India will study, then how will India increase. Copyright © 2022-23 DB corp ltd., All rights reservedthis website follows the DNPA Code of Ethics.

Read more: The biggest pink diamond has ever seen: India's Dariya-e-Noor was the most beautiful pink diamond, one was 400 crores.

Shukla Paksha of Sawan starts: Nag Panchami will be celebrated on August 2 and Raksha Bandhan, Sawan will be on August 1 and 8 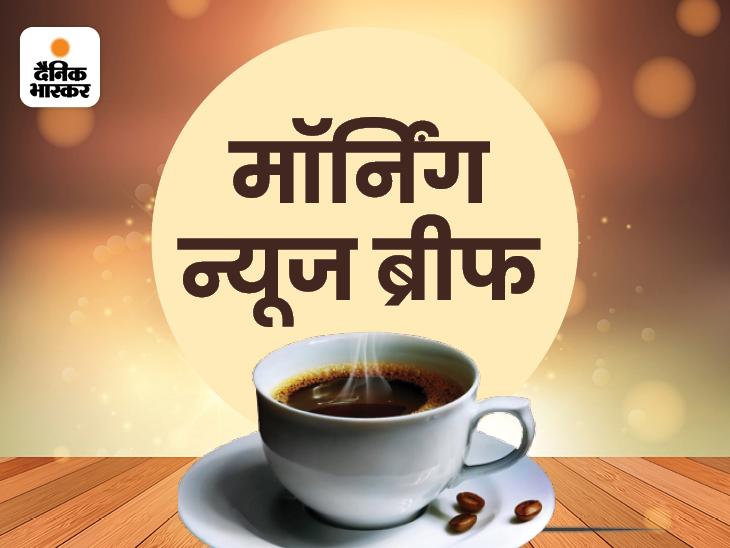 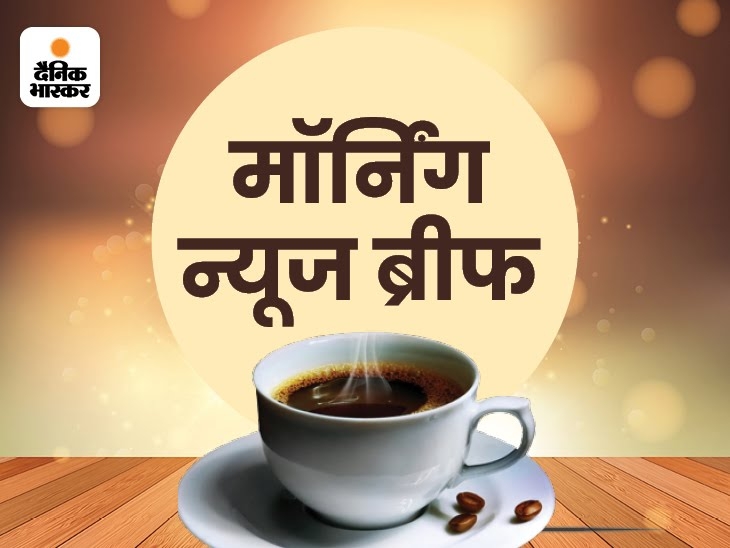 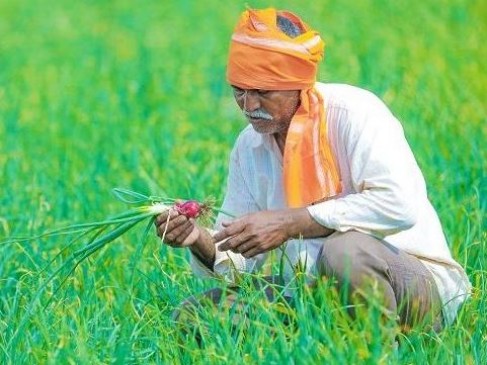