"On Tuesday, 3158 people died of Covid in Brazil. It's the biggest genocide in our history," Lula told Germany's Der Spiegel weekly, adding that Bolsonaro had lied to the Brazilian people about the pandemic.

"We must save Brazil from Covid-19," the former president added, saying that "Brazil will not withstand it if this man continues to govern in this way".

As Brazil surpassed 300,000 deaths from the virus on Wednesday, Lula called on Bolsonaro to apologise to the families of victims.

More than 12 million people in total have been infected in Brazil, including the virus-sceptical far-right President Bolsonaro.

The country has seen record daily infections in the last week and thousands of deaths per day, blamed on a local variant of the virus that is believed to be more contagious. 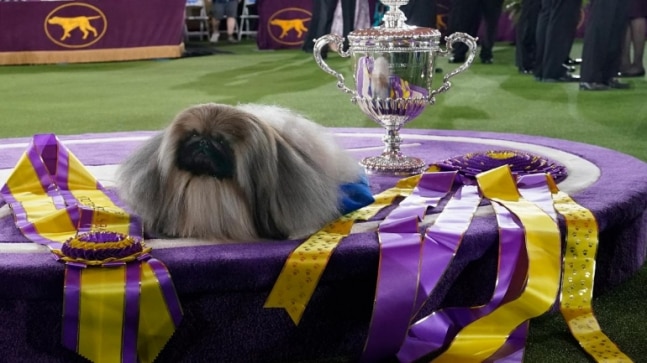