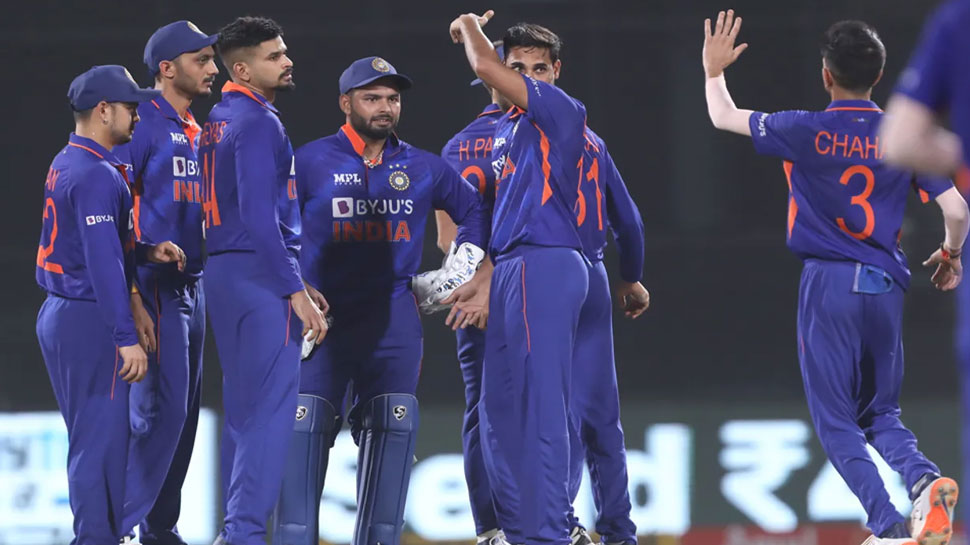 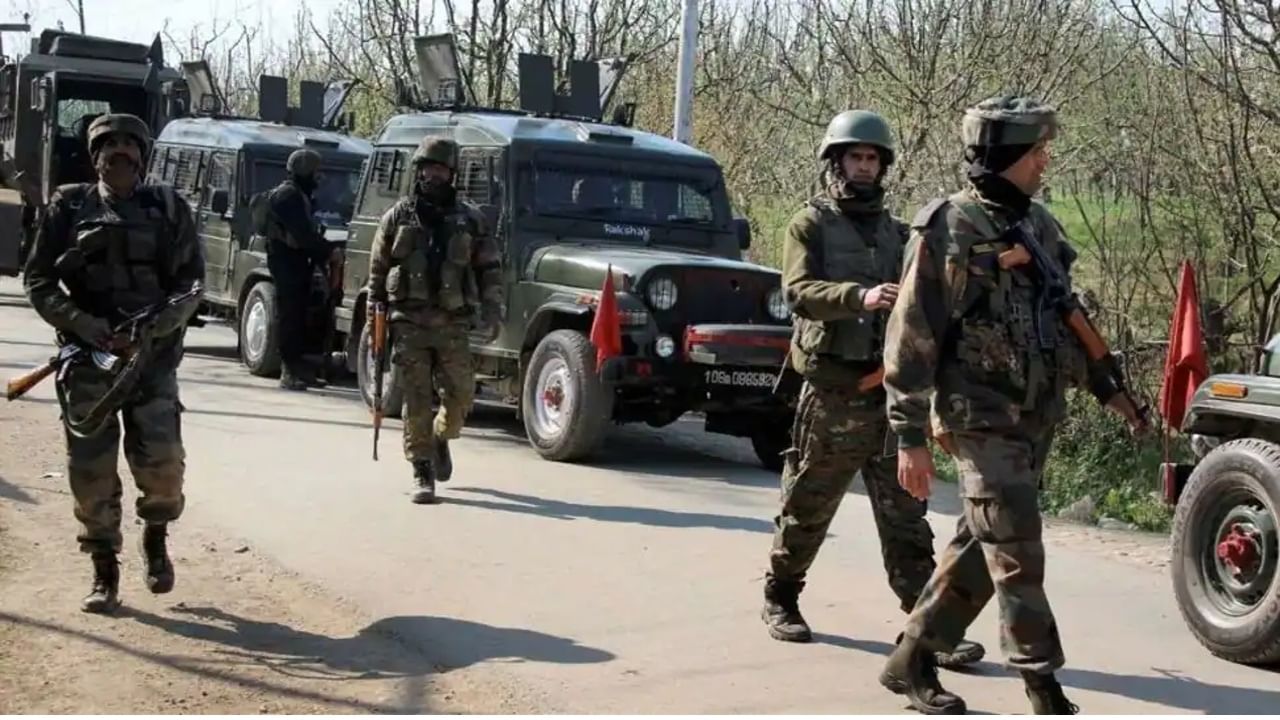 STF thwarted a large conspiracy of terrorists before August 15 in Kurukshetra, Haryana. The terrorists were trying to shake Kurukshetra, but their efforts could not succeed. According to sources, the STF team recovered the bomb on the spotlight of a suspect. The recovered bomb was also attached to a timer and explosive RDX, which was defused with the help of a bomb disposal squad. In this case Shamsher Singh, a resident of Punjab, has been arrested. The STF team was questioned at the police station of Shahabad Markanda. This angle was also questioned whether this bomb was being sent to Delhi. The Haryana Police has informed the central security agencies and the NIA about the entire case. At the same time, before August 15, explosives on the highway going to Delhi have been stirred up. According to sources, the STF team on the spotlight of a suspect near Mirchi Dhaba on GT Road. The bomb has been recovered. The young man caught by the police has been identified as Shamsher Singh, a resident of Tarn Taran, Punjab. The police immediately took the bomb in its possession and got it defused with the help of a bomb disposal squad. It is being told that this bomb was to be used on the occasion of Independence Day.

Read more: Terrorist attack in Pulwama amid 'every house tricolor' campaign, death of one outside laborer and 2 serious 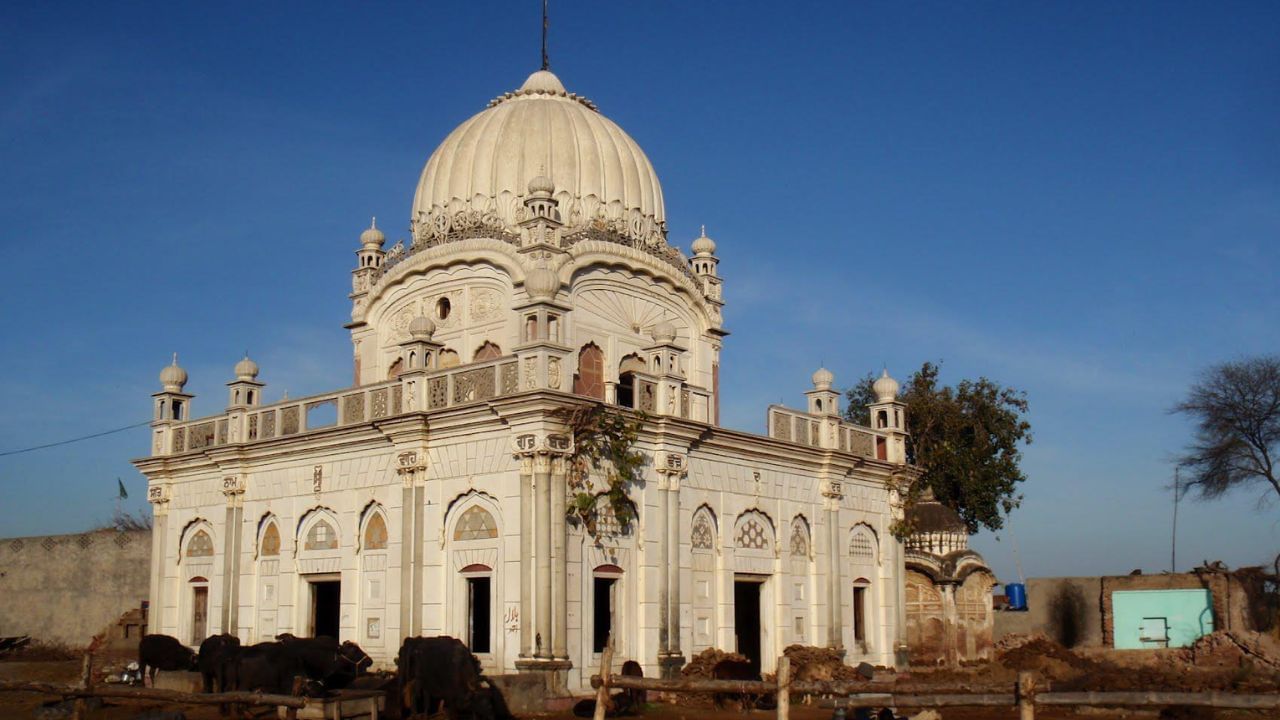 PAK across the border: In 1992, the village stood up to save from miscreants, this gurudwara is safe in the hands of Muslims

The little reporter showed the condition of the school: Made the empty bottle a mic, said- Teacher missing with attendance, not water-toilet, there is straw in class

Pakistan across the border: Sikhs are safe in the hands of Muslims 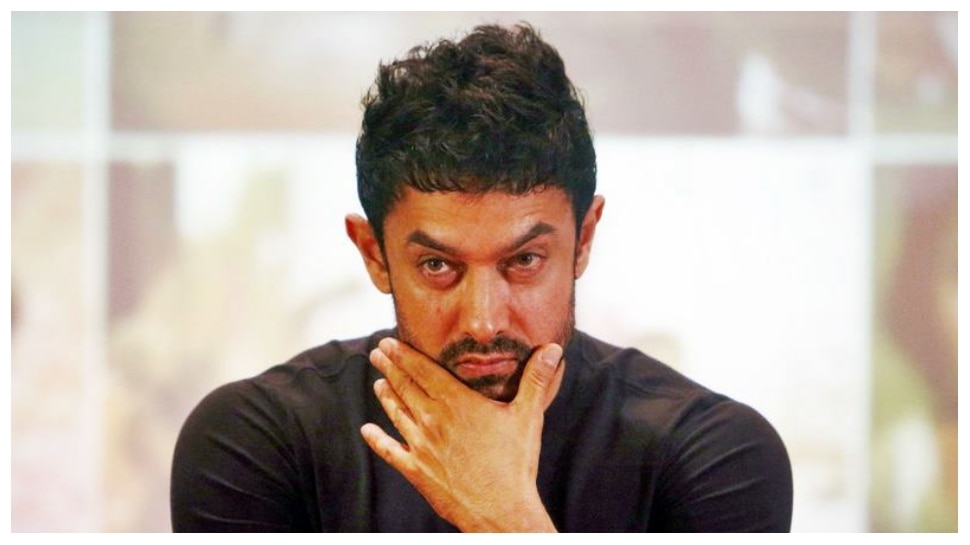 These 7 rejected films of Aamir Khan made Shahrukh-Salman knowing the name of star, third and fifth number