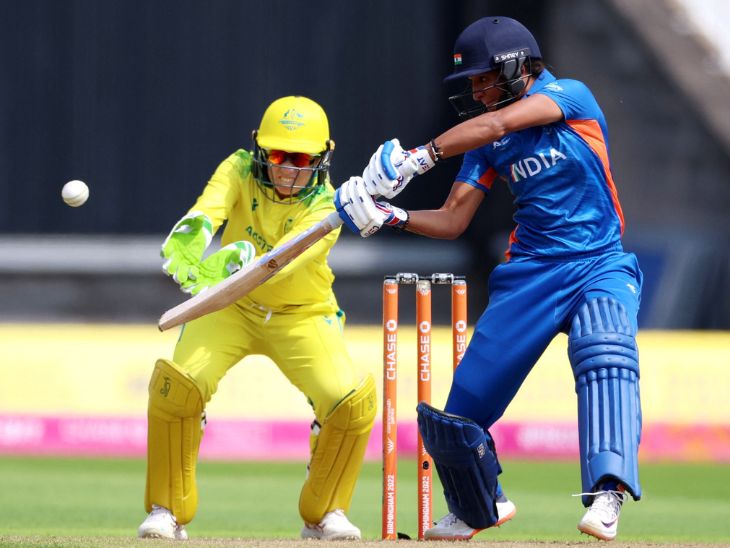 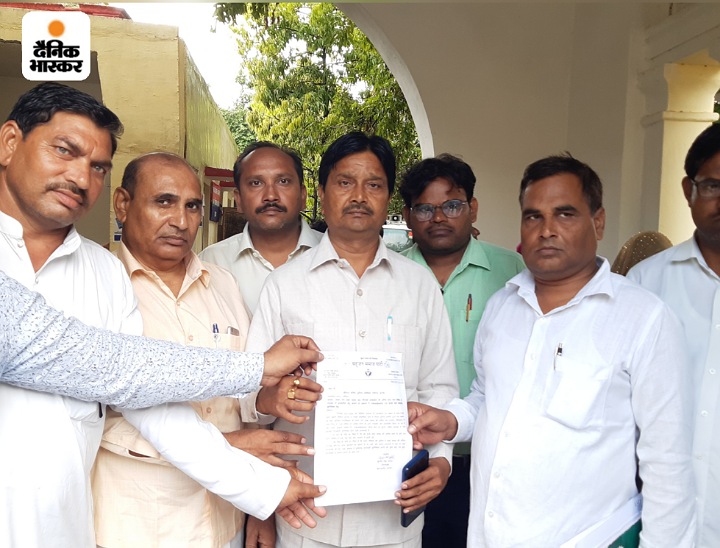 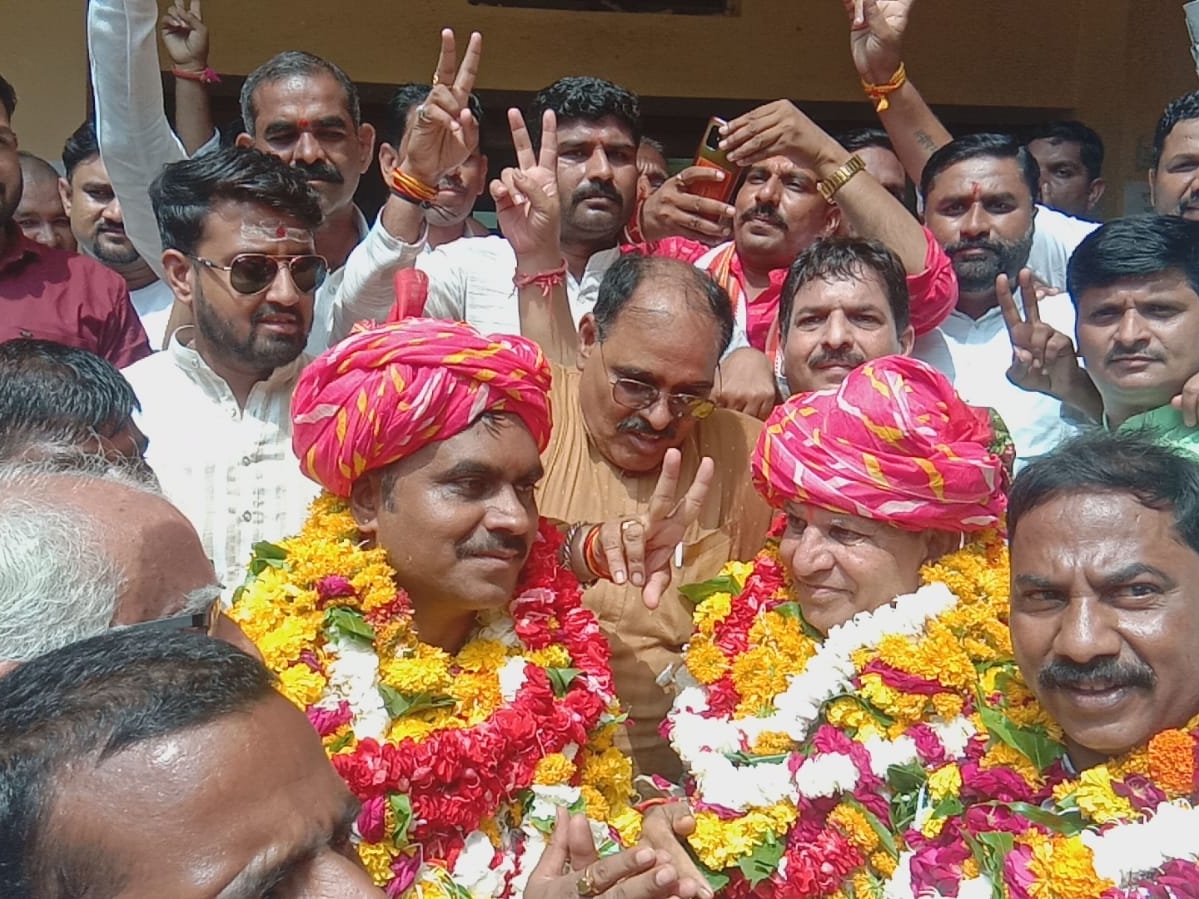 Both BJP President and Vice President were declared unopposed in Shajapur District Panchayat. BJP nominated Hemraj Singh Sisodia for the post of District Panchayat President and Lokendra Singh Khejadia for the post of Vice President, but Congress did not field any candidates for both posts and both candidates became unopposed presidents and vice -presidents. BJP will be occupied. The presidential post was reserved for the backward class male and the Congress had no member from this class. There are a total of 13 wards in the district panchayat, out of which 11 were BJP supported and the Congress has only two wards. In both wards, women candidates have won elections. After the victory of the atmosphere of celebration in the BJP in the district panchayat, the BJP workers took out a victory procession from the Collector Office which reached the BJP office. Here BJP District President Ambaram Karada welcomed all the newly elected District Panchayat members and Chairman and Vice President. Fireworks were also carried out at the party office along with dhol dhastra. The Congress has lost such a big defeat for the first time in the Khutjila Panchayat. The Congress was more occupied by the Congress, but this time only two of its members can win the election. The BJP also succeeded in making unopposed president and vice -president along with 11 members. BJP District President Ambaram Karada said that this is the victory of the party workers and by relying on BJP's policies in rural areas, voters voted and got an opportunity to make unopposed District Panchayat President and Vice President. Copyright © 2022-23 DB corp ltd., All rights Reservedthis website follows the DNPA Code of Ethics. 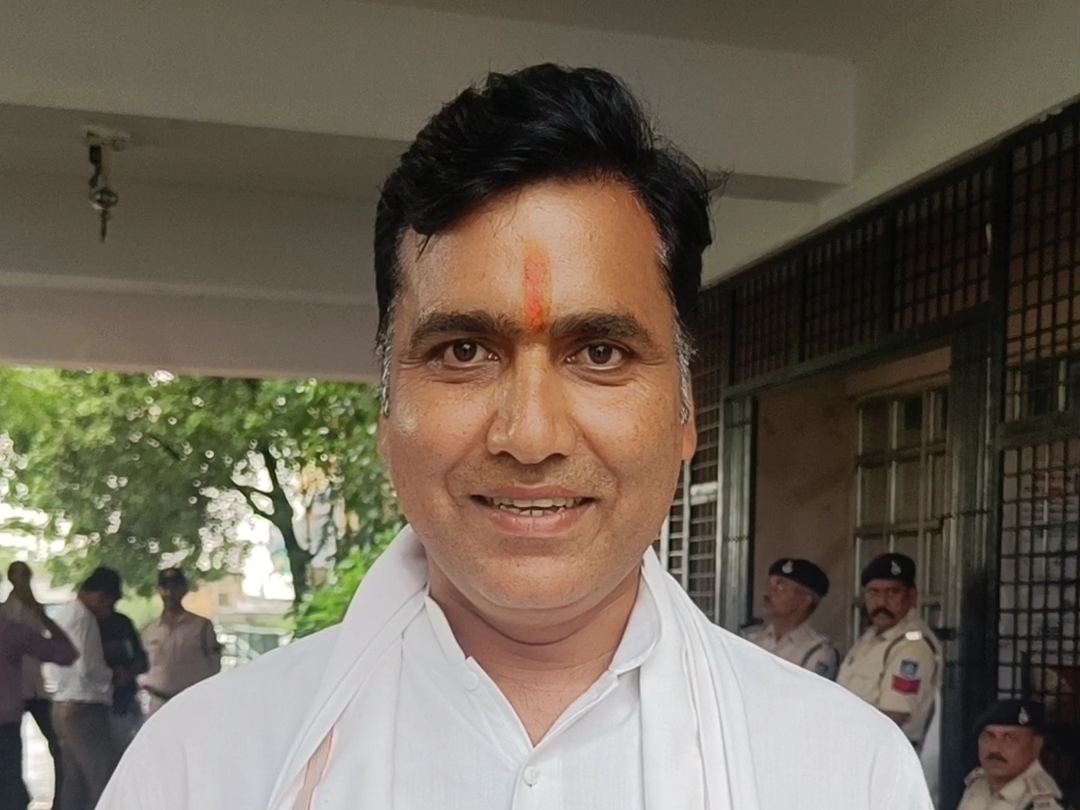 Tied with a chair, put a current ... then put kerosene and set it on fire: Sarpanch husband burnt alive in electoral rivalry in Rewa, incident in poultry farm 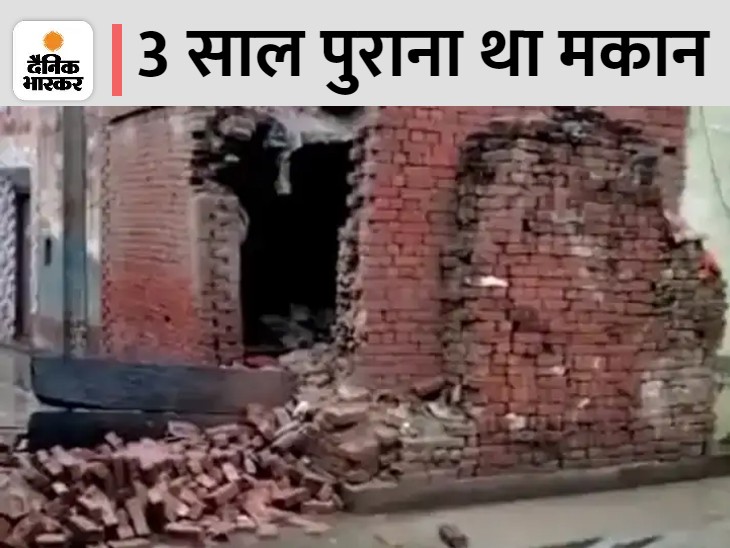 The house falls due to rain, 6 injured: family was sitting in Meerut by putting a bed under the balcony, accident occurred due to sudden fall