BJP leaders found a fan hanging in their house in Telangana, police engaged in investigating the cause of suicide 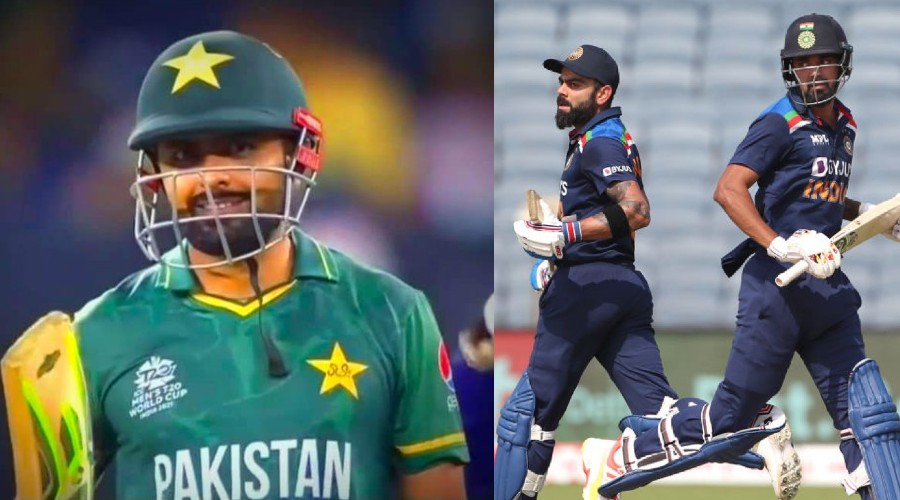 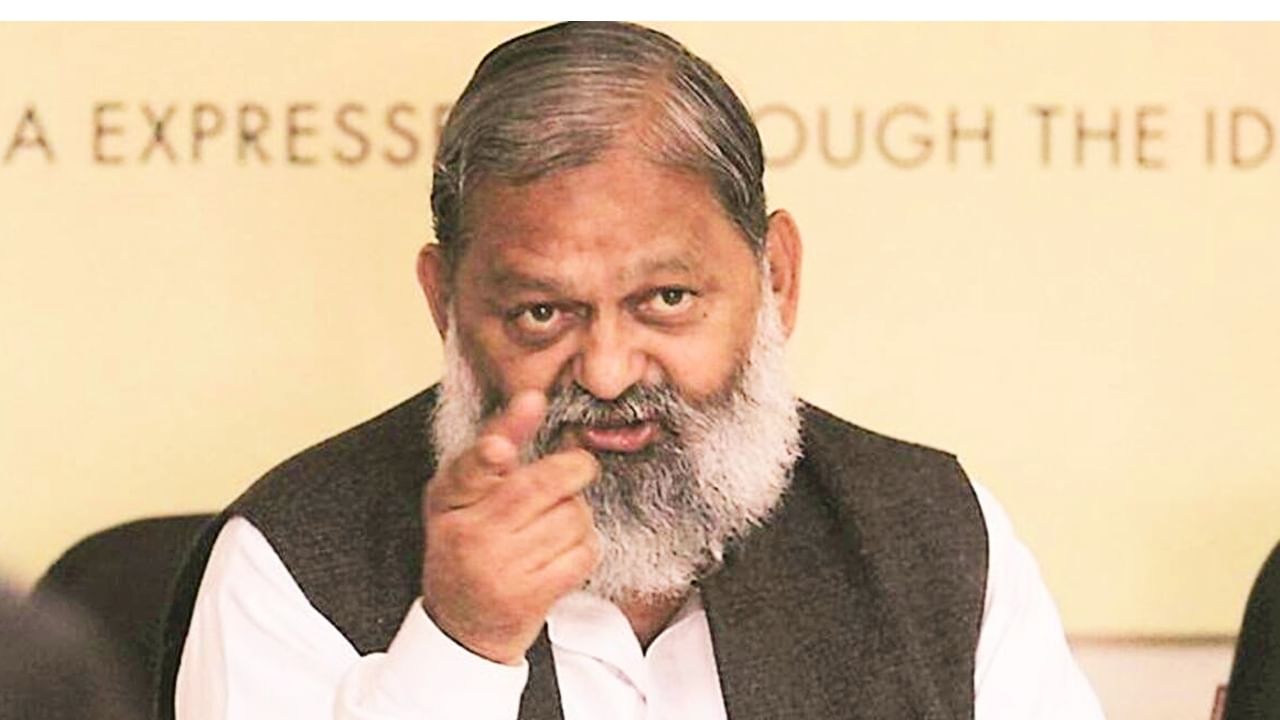 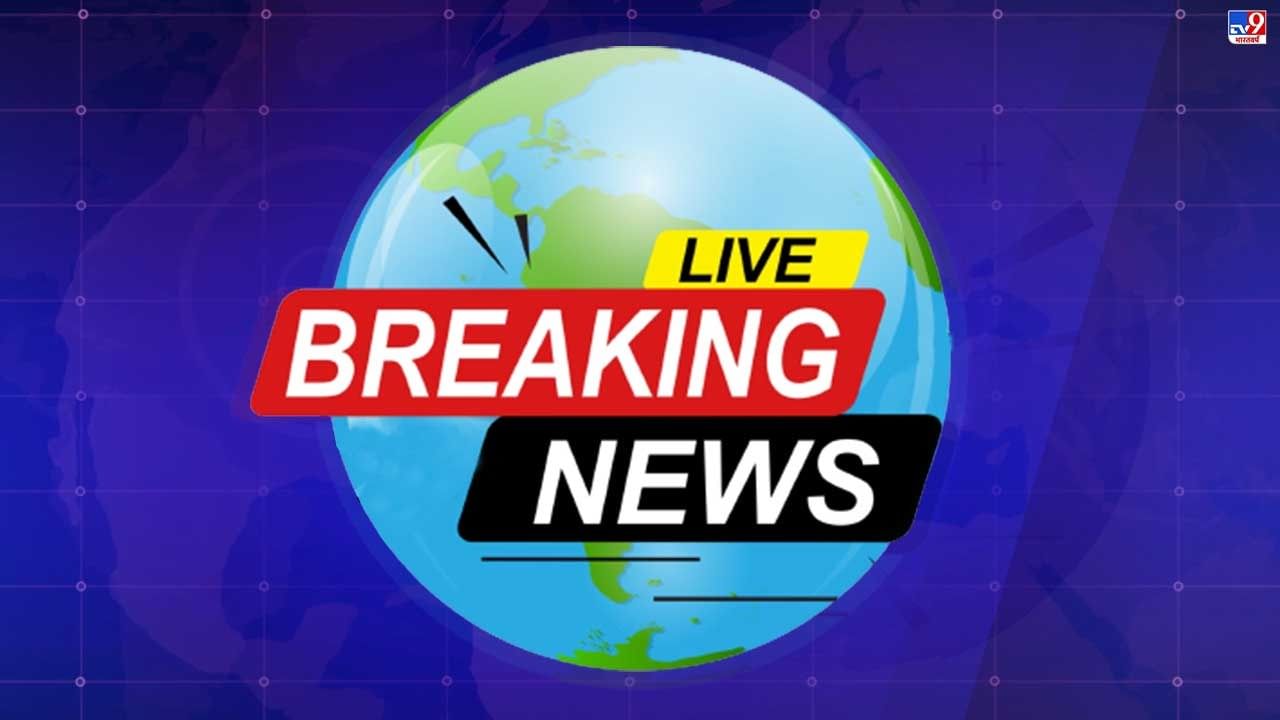 Bharatiya Janata Party leader Ganendra Prasad was found dead at his residence in Miyapur police station area yesterday in Telangana. Police say, "We were reported to be suicidal and he was found hanging from the fan, he has been identified as Ganendra Prasad. The reasons for suicide have not been ascertained. The case has been registered and the investigation is on. ”

US President Joe Biden's administration on Monday announced to provide one billion dollar military assistance to Ukraine. This will be the largest supply of rockets, ammunition and other weapons directly provided to Ukraine's armed forces from the US Defense Ministry. This help from the US has been announced at a time when analysts have warned that Russia is extending its troops and weapons towards Ukraine's southern port city to stop Ukraine's retaliation. The new aid declared by the US includes high mobility artillery rocket system or additional rockets for HIMARS, thousands of cannon shells, mortar systems etc. (Language)

The search for Srikanth of Noida is going on. He is absconding for the last 4 days. 18 teams have been formed for his arrest. Meanwhile, 6 policemen including SHO have been suspended. , "I do not see a crisis in the National Democratic Alliance (NDA). The Chief Minister organized his Janata Durbar program, in which many ministers of the Bharatiya Janata Party were present. Meeting of JDU MLAs meeting The results of a senior leader coming out of the party. It has been called to discuss The convened meetings are on, due to which speculation of political change in the state has intensified. Till late Monday evening, the busy political fervor continued and people aware of it insisted that these parties are not part of the agenda of reunion meetings. (Language)

Asia Cup 2022: Pakistan is happy with the announcement of Indian team, know why Babur's victory is fixed 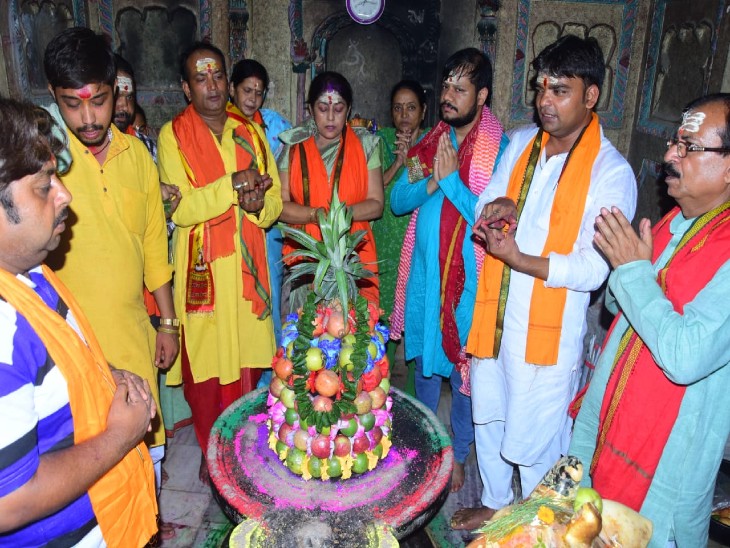 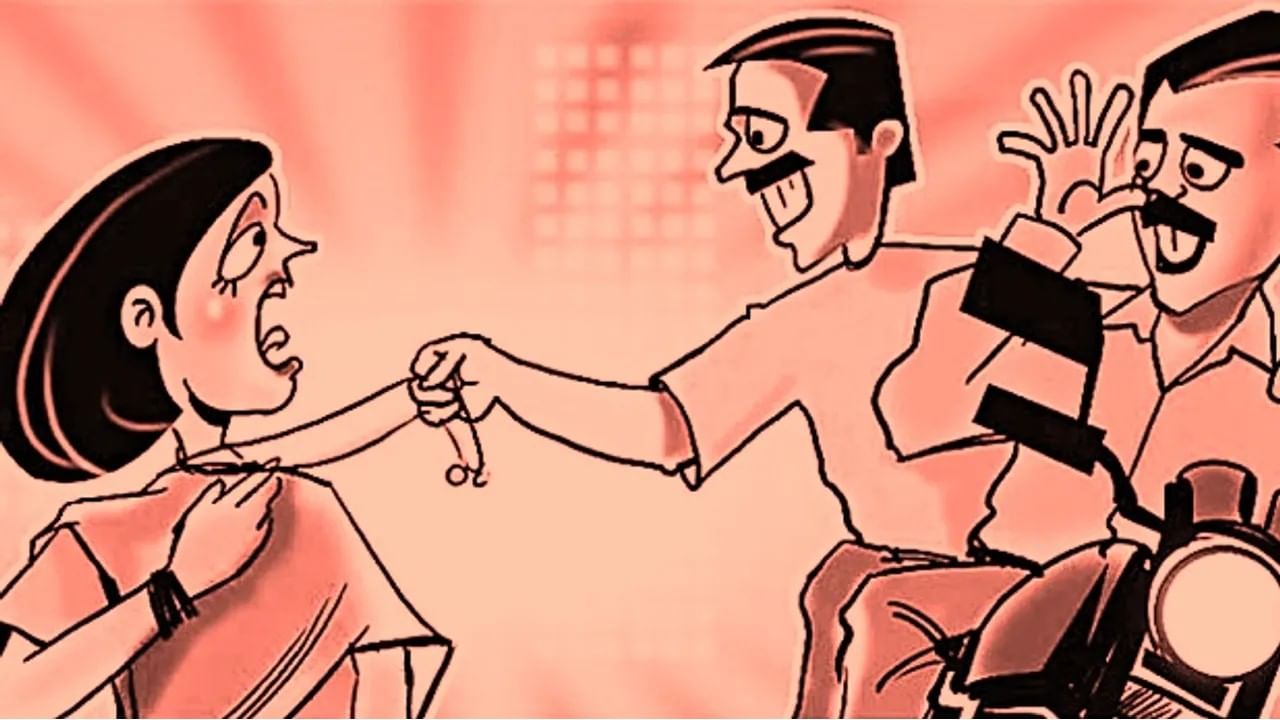 EXCLUSIVE: The world of 'snacks', be cautious to see number plates covered with paper-cloth 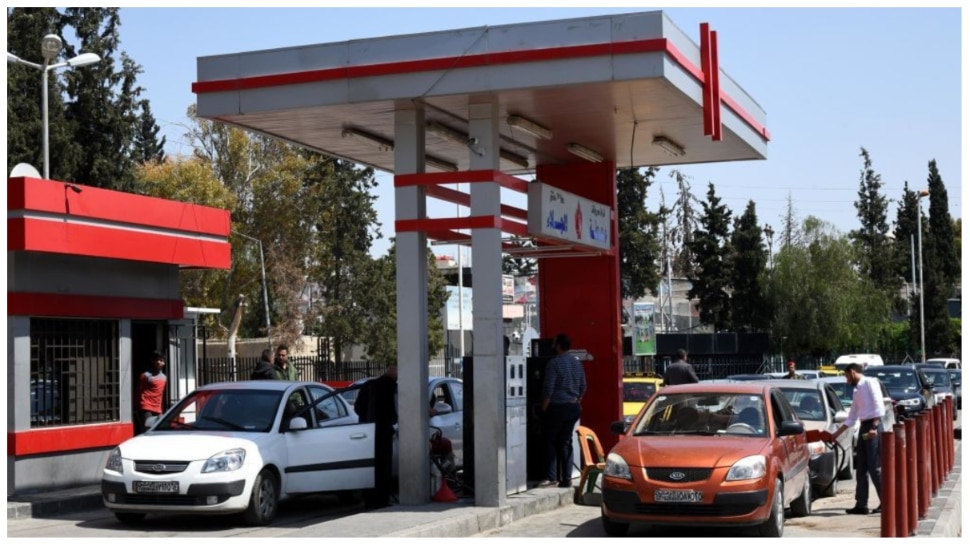 Syria: Government in this country increased petrol prices by 130%, people have been suffering for 11 years 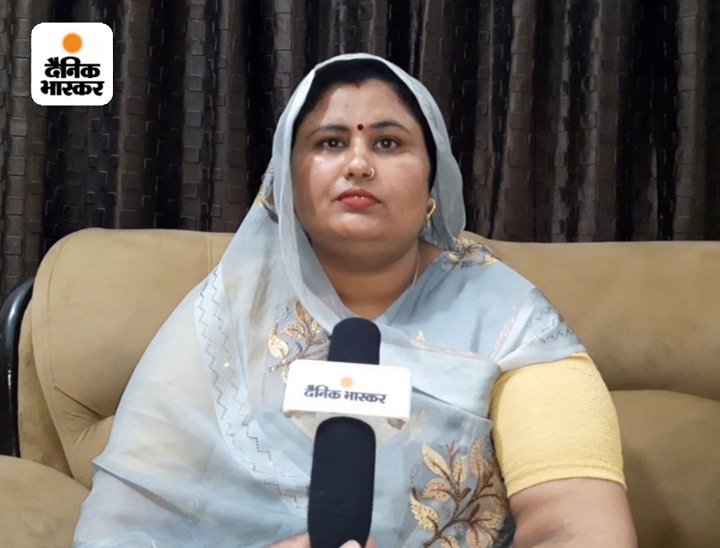