‌BJP attacker in Sant self-immolation case: Minister Gajendra Singh said-Government did not warn even after consciousness, 10 months have not been signed 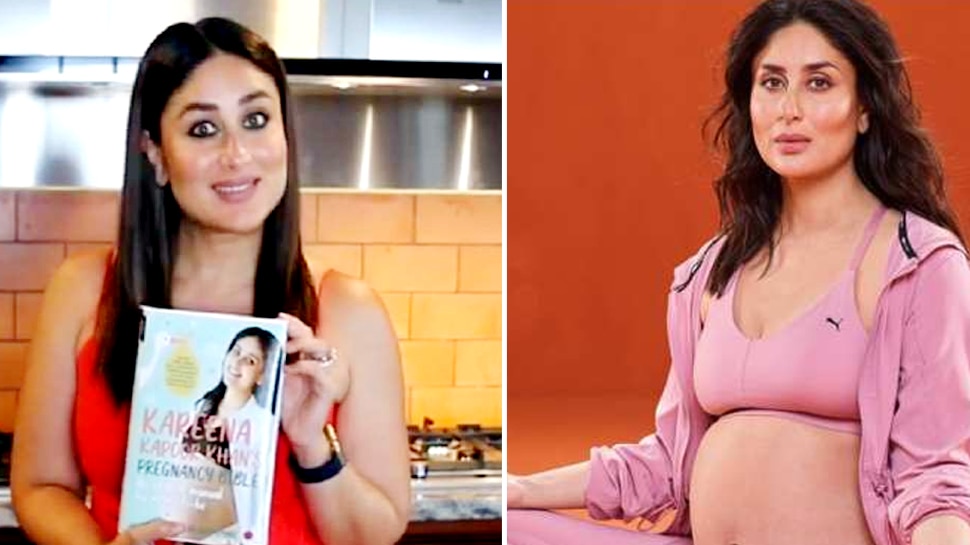 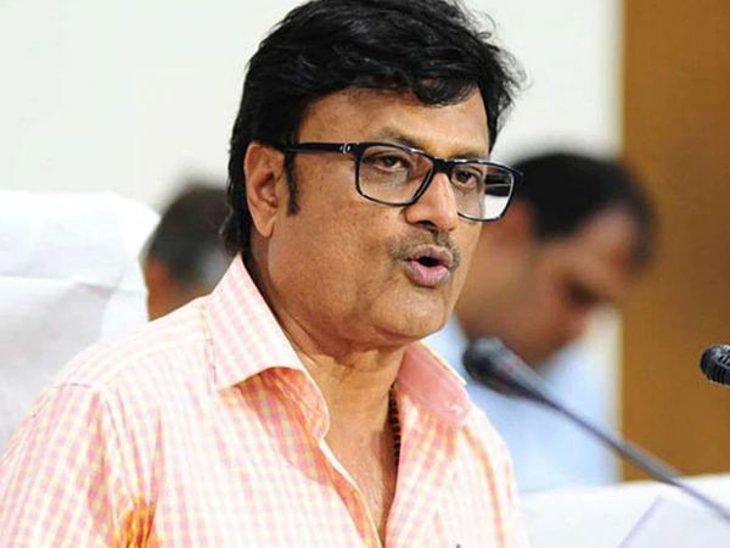 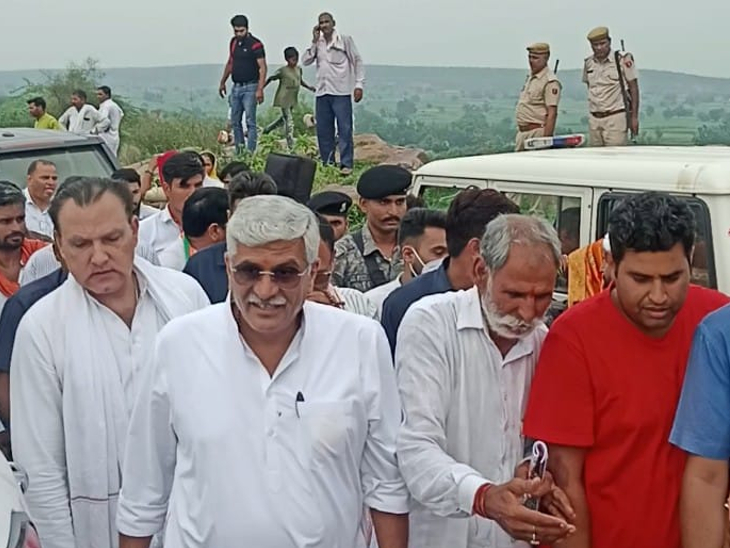 There was a Sant Sammelan program at Pashupati Nath Temple on Thursday. During this, BJP state president Satish Poonia, Alwar MP Baba Balak Nath, Sikar MP Sumedhanand, Sawai Madhopur MP Sukhbir Singh Jaunpuria, Bharatpur MP Ranjita Koli reached. Everyone paid floral tributes on the picture of Baba Vijay Das and paid tribute to him and attended the Sant Sammelan. It is a matter of religious belief and violation of public spirit. The mountains associated with religious commitments were being destroyed. Action was not taken even after the Chief Minister's assurance. Saints and locals were being betrayed. He was being suppressed by the police. Then, hurt by betrayal, 14 saints had warned of self -immolation.

Shekhawat said that the dumb, blind and deaf government did not even warn even after the self -immolation of the saint. The government had taken a decision 10 months ago but this work was not being done for the last 9-10 months. People were torturing people to sign on a file. Mining had increased by 10 times. The work that was not done in 10 months was done in 24 hours. Sinners and culprits should not be spared behind it. The movement that is going on to demand this. After the suicide of Sant Vijay Das, the saints tried to register an FIR, it is not being done. But the Constitution of India has given so much strength, right now is the way of the court. 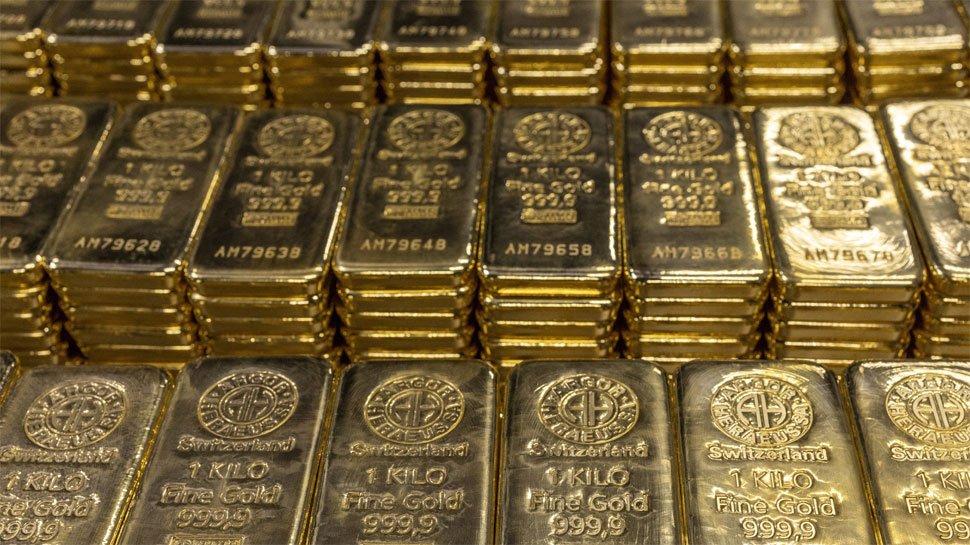 Gold in Dustbin: So much gold was lying in the dustbin at the airport, will be shocked to know the price 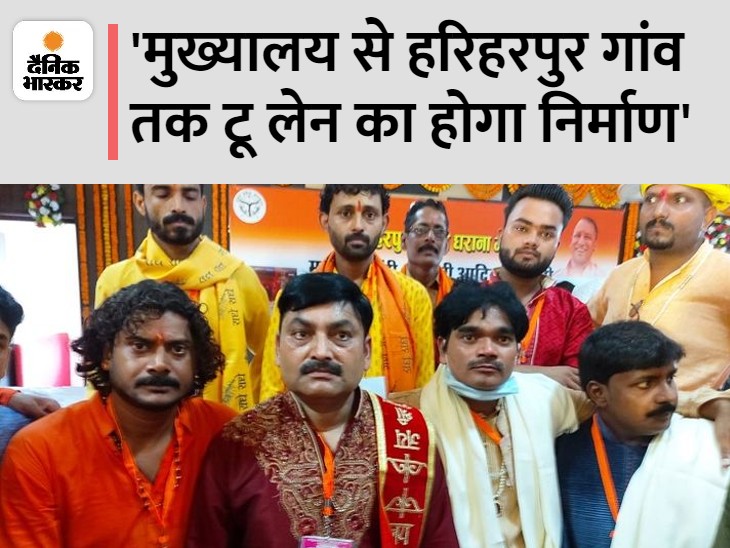 Music college to be built in Azamgarh: CM Yogi said-Pandit Chhanu Lal Mishra's village will be rejuvenated, artists will get grant 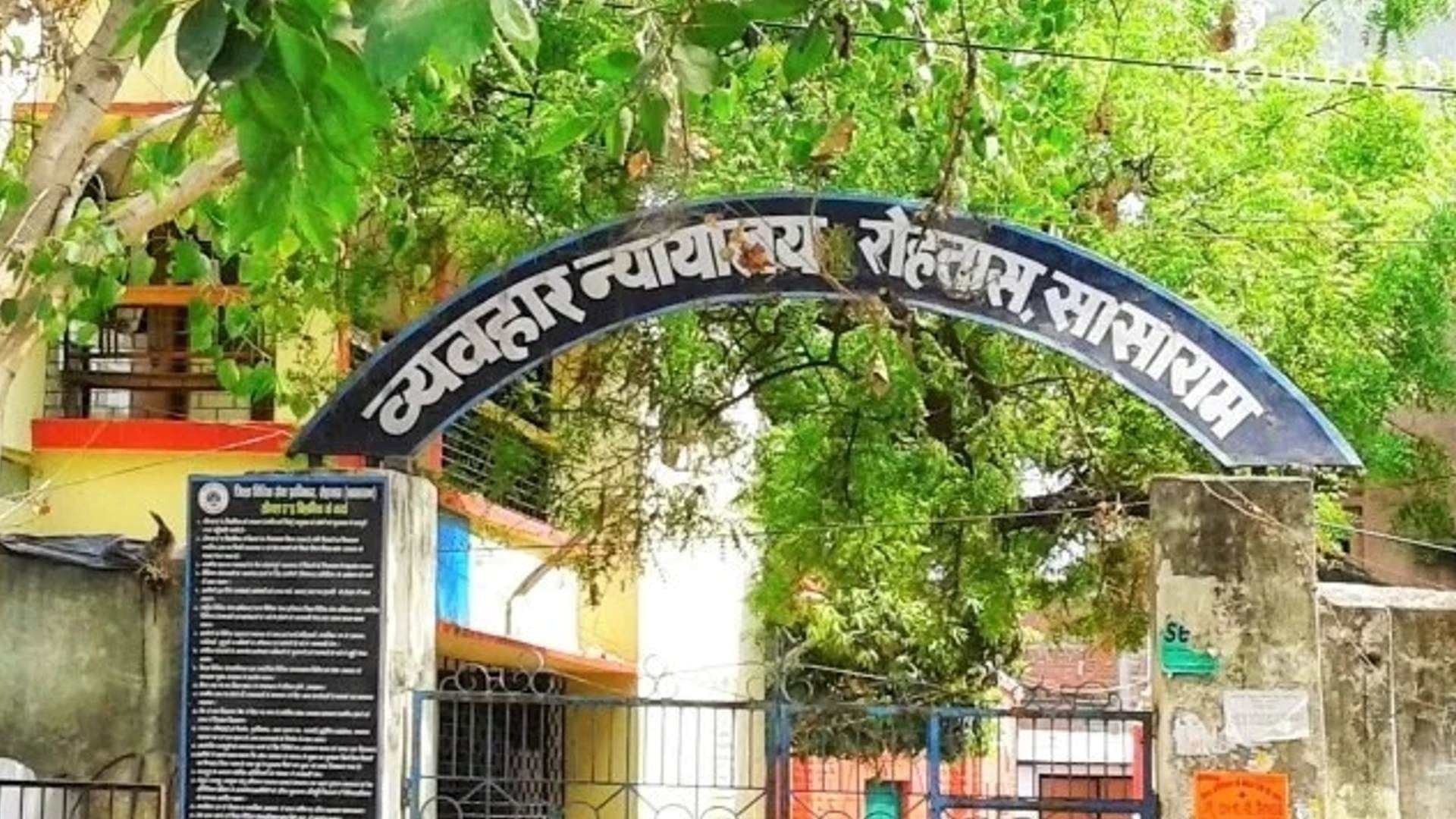 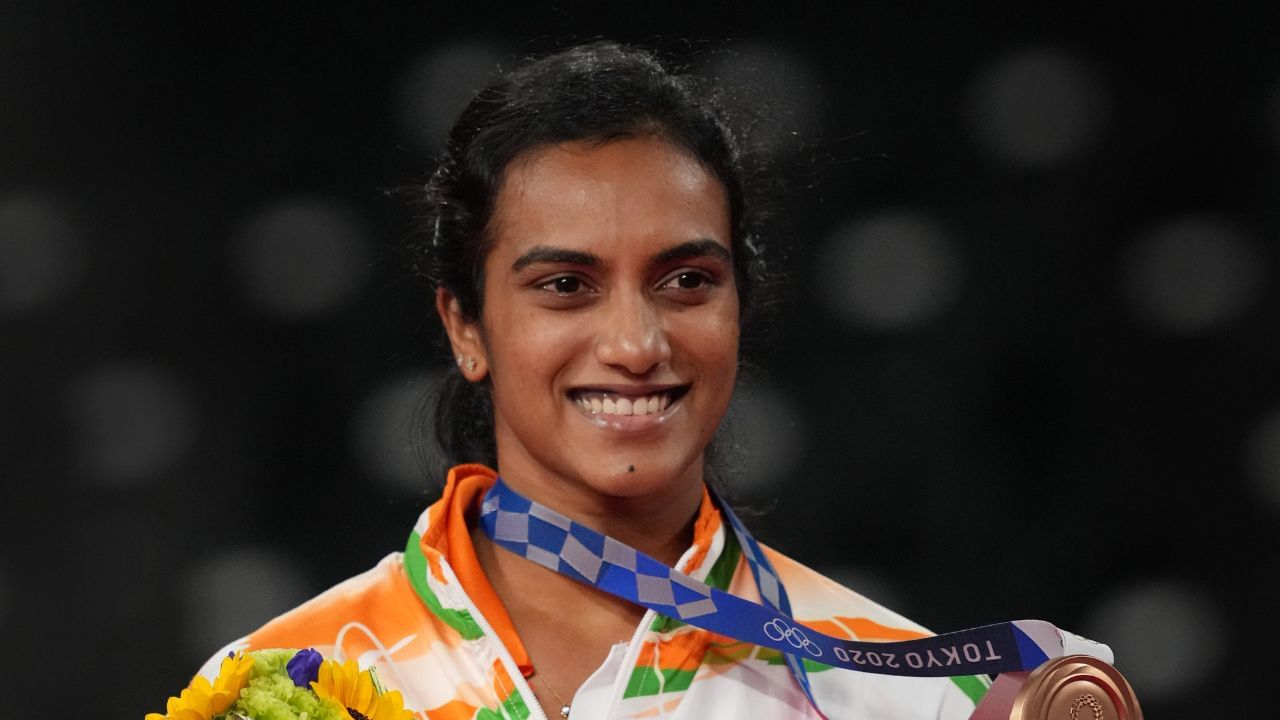 CWG 2022 Badminton: Sindhu and Srikanth showed power, defeated opponents, made a place in next round