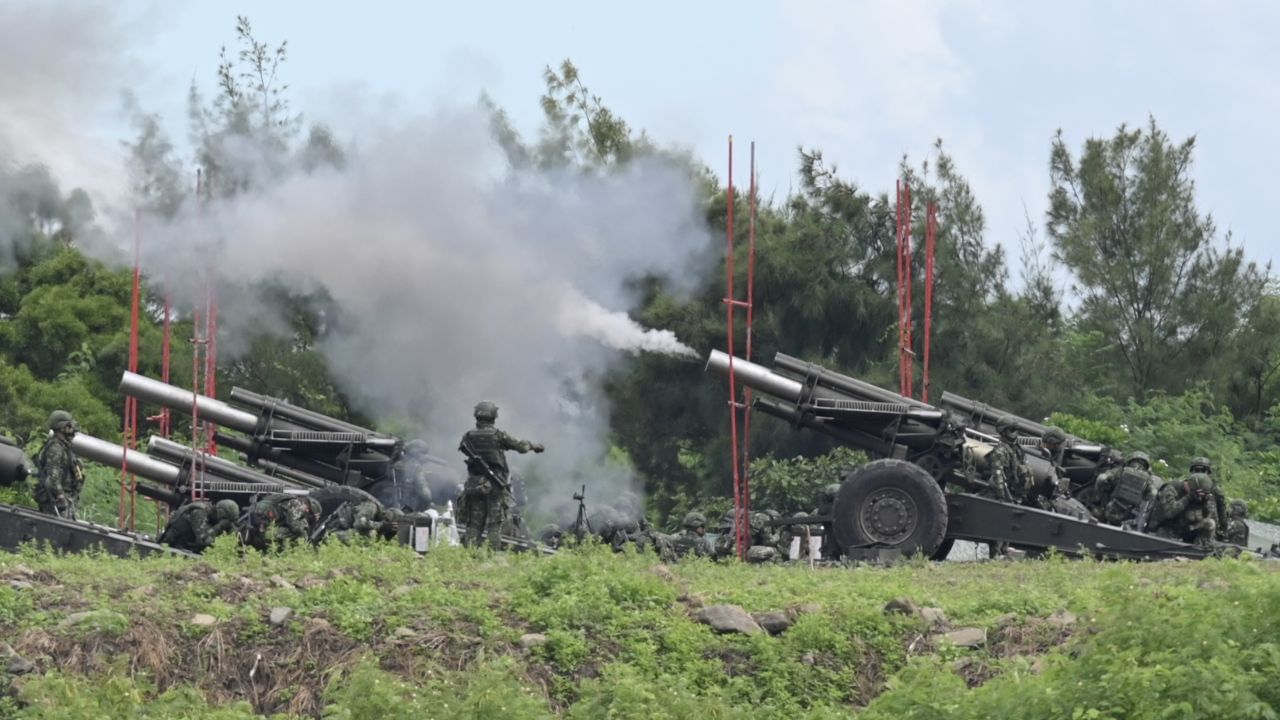 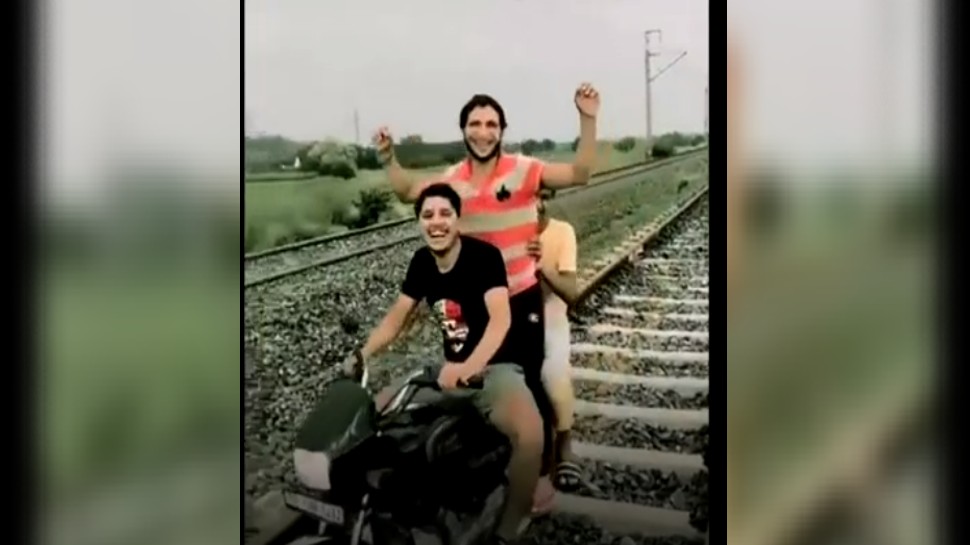 The video of 3 boys riding a bike on the railway track of boys was becoming very fast, after which the police identified the boys and action on them.

viral video: It is common to be famous by uploading different types of videos on social media these days, boys are often seen sharing such videos . The passion of being famous in social media is so much that they make videos by putting their lives on their palm. Recently, while riding a bike on the railway track, the video of three boys was becoming very viral on social media, after which the police took action on them.

Police took action After the video went viral, the police have taken immediate action in this matter and identified the three boys. The bike has been confiscated under the Motor Vehicles Act and action is being taken against the three people.

what the rules say Under the Indian Railway Act, 1989, the encroachment of the railway line falls under the category of punitive offense. A fine of Rs 1000 or 6 months in jail or both can be on the person doing so. In

Selfies or videos are prohibited near railway line and platform. Under sections 145 and 147 of the Railway Act 1989, taking selfies along the railway tracks and platforms is considered a punishable offense. On doing this, a fine of 1 thousand rupees can be a sentence of 6 months or both.

China, Taiwan said this big thing to attack on the pretext of Pelosi 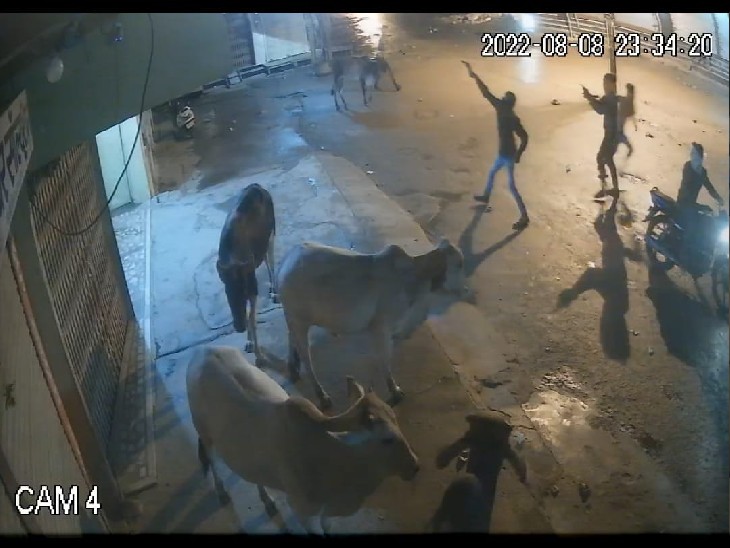 Miscreants firing in Morena: 6 miscreants who arrived outside the house in old enmity, panic among people due to bullets 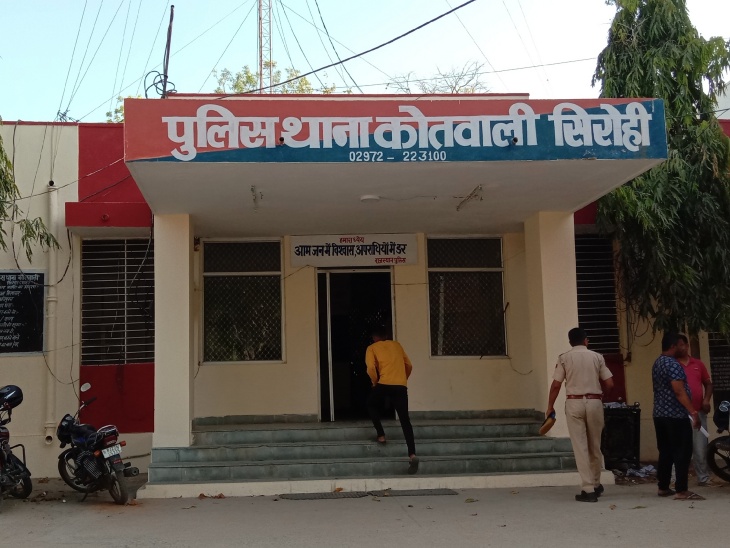 The prisoner absconding by breaking the toilet window of Kotwali police station: was closed in charge of theft and cash, police are raiding everywhere 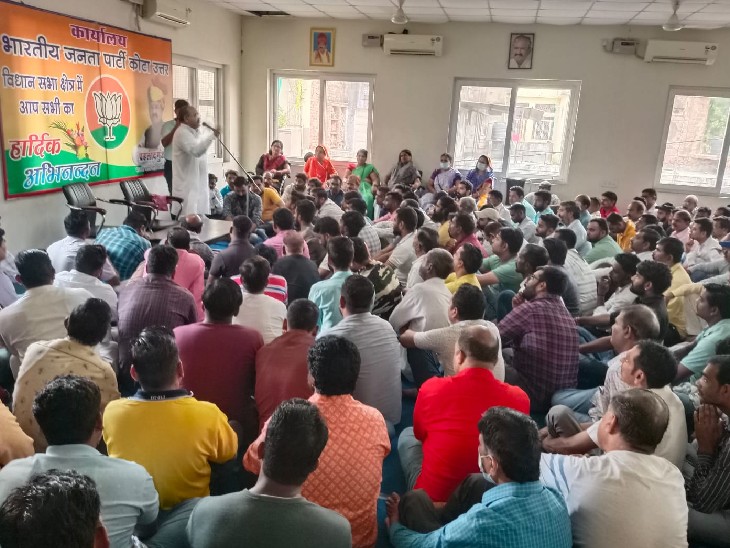 Former MLA will protest against broken roads: Former MLA Prahlad Gunjal will protest on August 13, said- if you want to arrest the government, then do it 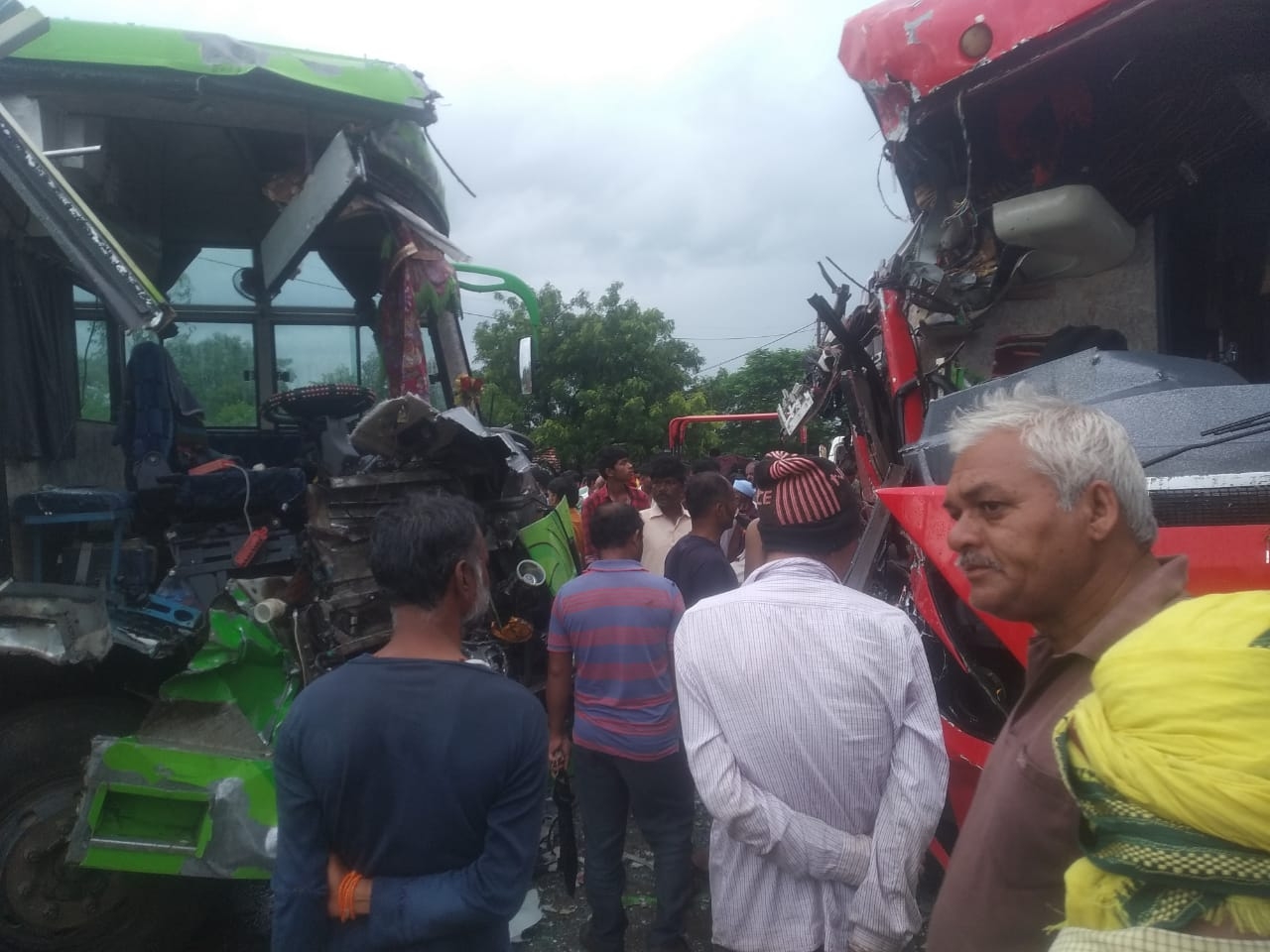 2 buses collided on Multai-Chhindwara highway, more than 10 injured: 4 passengers in critical condition, passengers said- both buses were in speed