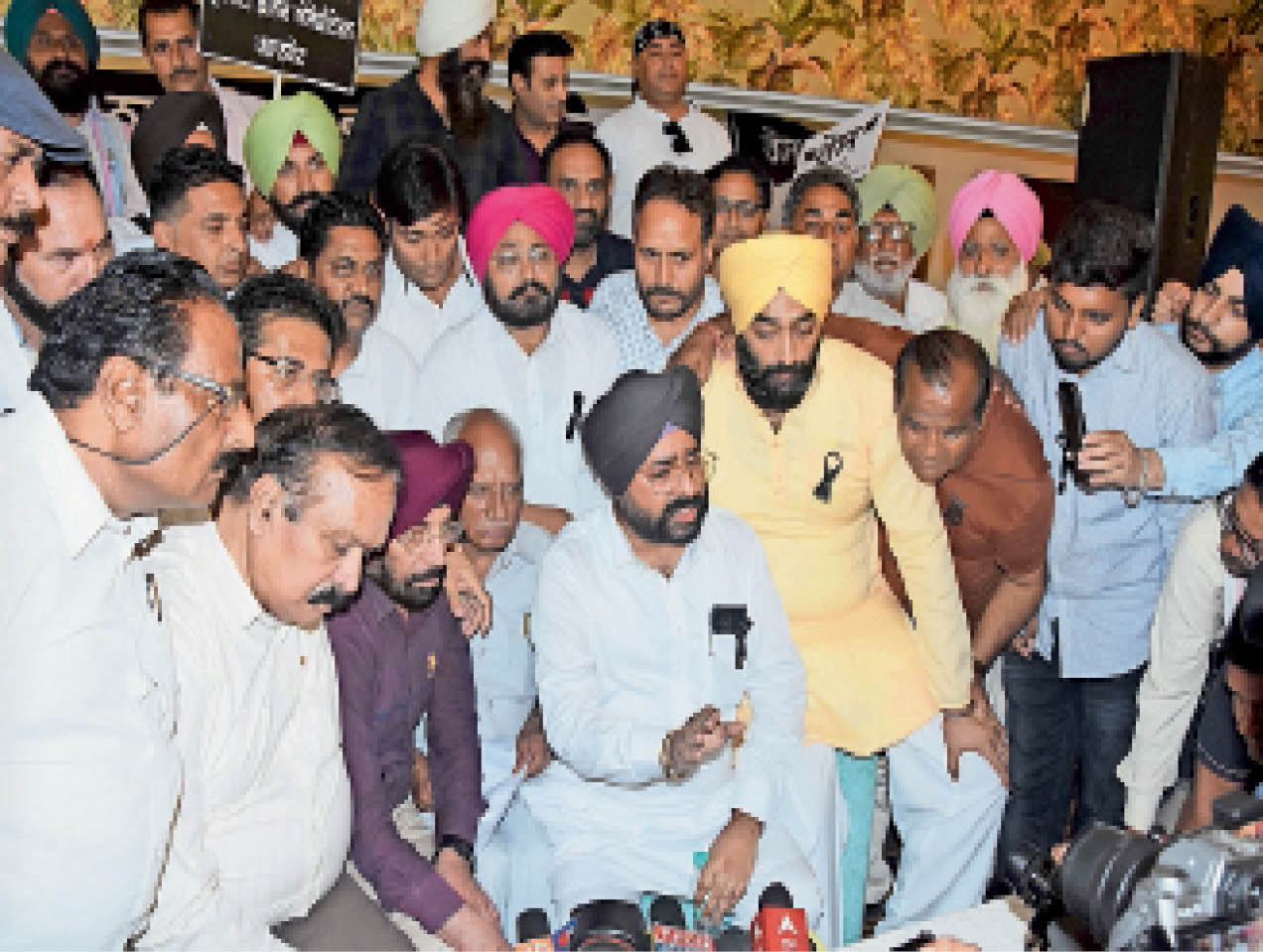 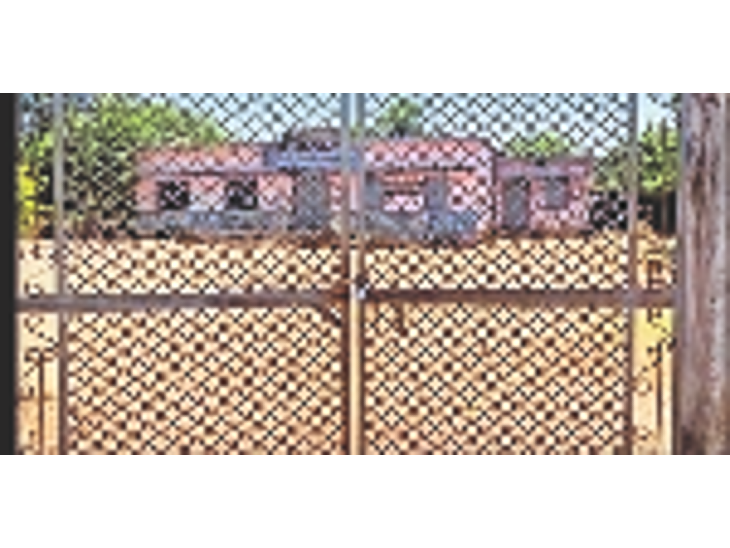 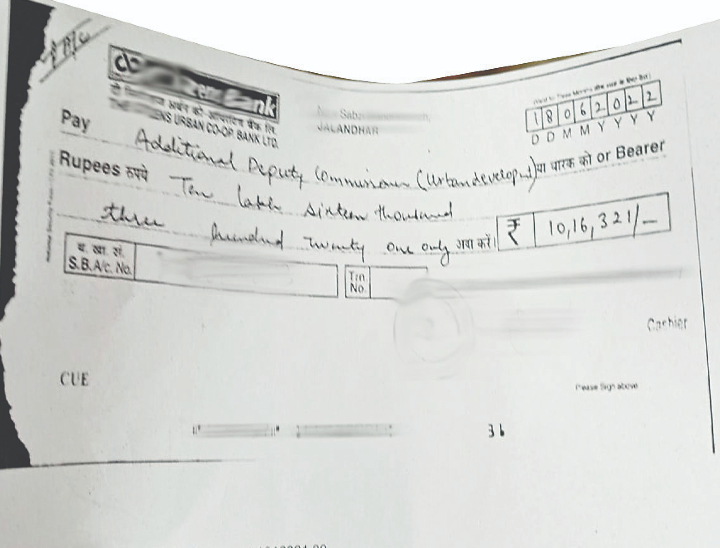 Under the Punjab Construction Program, a grant of Rs 60 lakh was found in the area of ​​Jalandhar North to create a community hall, many flaws have been found. This was revealed in the report of ADC (D) Varinder Pal Singh Bajwa. The ADC has submitted its report to Deputy Commissioner Jaspreet Singh. According to the report, the fund has not been used properly. The societies who were issued money have also found flaws. After this, DC has recommended Police Commissioner Gursharan Singh Sandhu to take action against the culprits. It is worth mentioning that the money of the grant released for the community hall has gone into the pocket of some people, last month, former BJP CPS KD Bhandari filed a complaint to DC. After this, instructions were made for investigation. When the societies opened, the societies started returning with interest, Rs 10 lakh was released to 6 societies of the lighter, Rs 10 lakh per society. Two of these societies had taken a grant of 20 lakh rupees for the community hall, which was further transferred by the officials. But due to non -use of money, those money was sent back to the ADC office with 16 thousand interest. Other such society has also deposited the grant in the respective branch of the ADC (UD) office without spending the money. The money was wrongly distributed- the money that the Congress government released for the community hall in the area of ​​KD Bhandarining light. Was gone, it has been misused. Registration numbers were used in the wrong way of societies who have been given money. Wherever the community hall has been claimed, there is nothing. The Congress has given the money of Grant only to benefit its close ones. The new societies showed the reference to the aspect that the new societies have also been investigated that new societies were built on the old registration number. Regarding this, the members were also answered and questions were asked that the funds that the society has received has been used with the approval of it. The members of the society have also admitted that they also came to know about where the money to be used. Let us know that in the complaint made about the Community Hall Grant, it is mentioned that new societies have been made overnight using some old registration. It has been made how money has been spent on space and materials used for community hall. Apart from this, the report of the Utilization Certificate and the money has also been prepared. The report has revealed that construction and money is not being used properly. Report for the carriage sent to CP- Additional Deputy Commissioner Varinderpal, who is investigating the allegations of misunderstanding and scams of the grant in ADCCUC Hall. Singh Bajwa says that after filing the report, he has sent it to the police commissioner for further action. Copyright © 2022-23 DB corp ltd., All rights reservedthis website follows the dnpa code of ethics.

Protests: Warning, if you do not accept demands in 10 days; Your guarantee will expose in all states 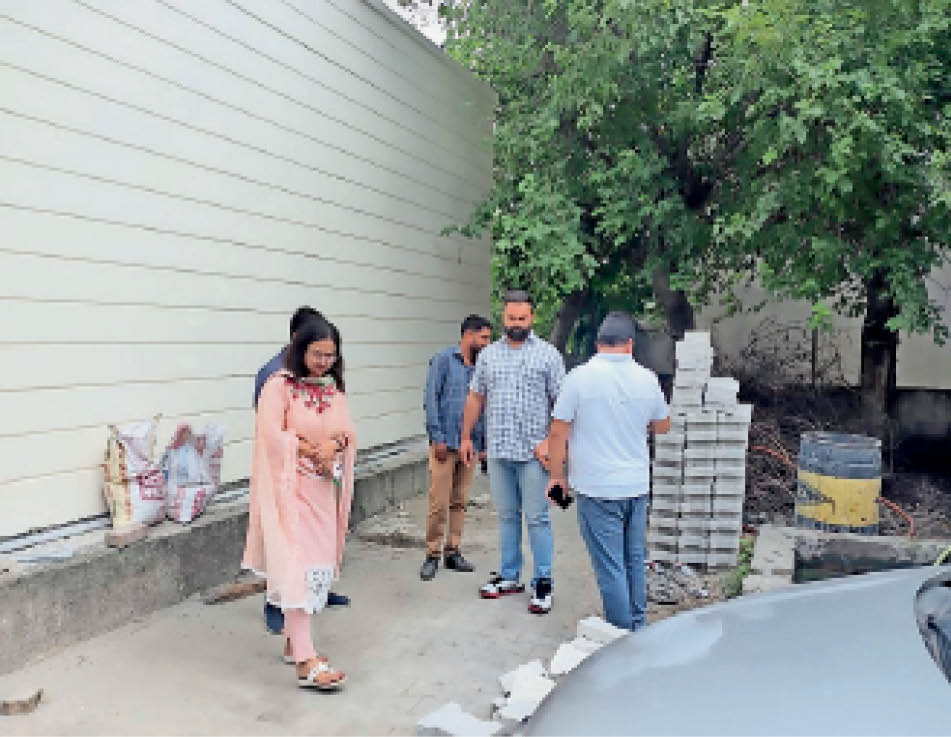 Mohalla Clinic: 9 Mohalla clinics will open in the district, 6 of these will be in urban areas; Staff counseling started 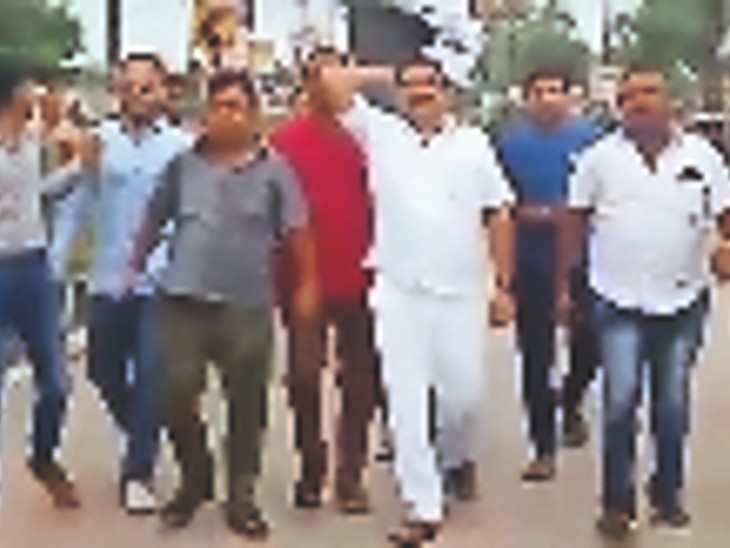 Performance: Rally taken out against Sonia and Adhir 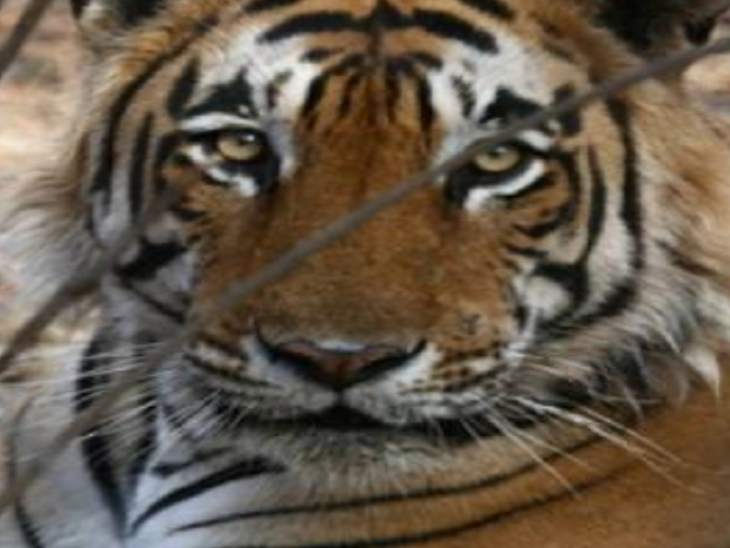 Special on World Tiger Day: Tiger's clan increased in Reserve Forest of Chhattisgarh, evidence of being 19 to 25 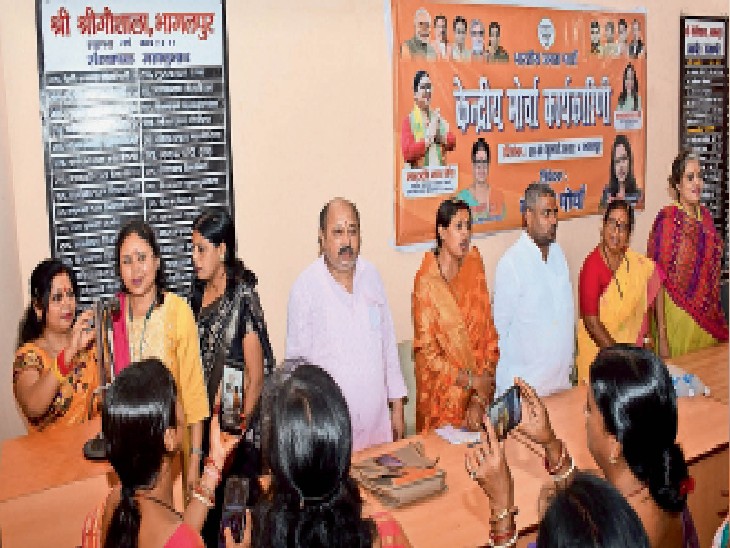