Bhaskar Opinionrel Minister should also calculate this: Railways removed the concession of the elderly, no problem, why is the relaxation to MPs? 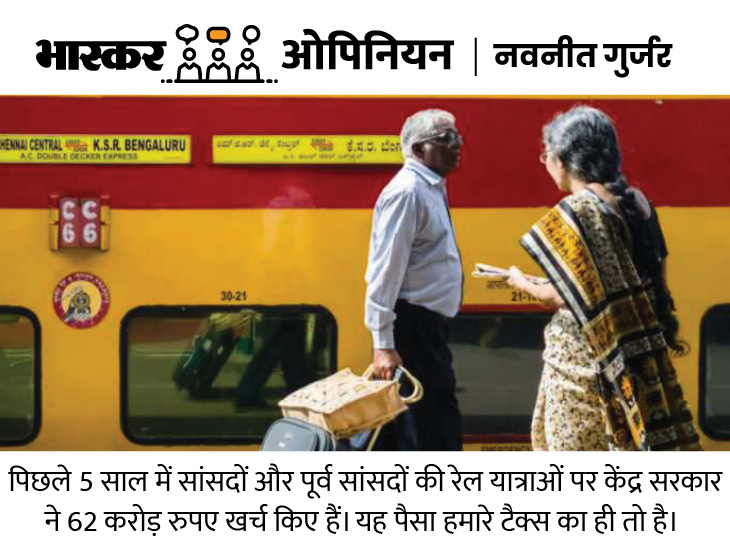 Indian Railways is your own. Its property is your property. This slogan has now changed. Railways have now abolished the concession given to the elderly in the ticket forever. Till the first of the Covid era, a woman above 58 years had a discount of 50% in the rail ticket and 40% for a man above 60 years. The facility was discontinued during Kovid. And now closed forever. The Rail Minister has also told a long-wide account for this. … How much damage the Railways suffered every year due to this concession. In 2021-22, the railway does not give this exemption to the elderly, Rs 3400 crore to the Railways. Got advantage of Okay, the railway is not run to suffer any loss. Such facilities which you were giving only due to tradition, should now be closed in the increasing phase of profit and loss. You stopped Fixed. But the facilities of the railway to MPs are still continuing. Why? Why are these facilities not being closed? The Railway Minister did not even tell them any account! See the account here. The current MP has the facility of free travel in First AC with his wife or husband. The former MP has a similar facility in second AC with his wife or husband and alone in the First AC. The matter of the maze is that this facility did not stop even in the era of Kovid. It is another matter that the central government pays this money to the Railways. So whose money does the central government have? We are only taxpayers like you. The information received through RTI shows that in the last five years, the government has paid Rs 62 crore on the railway visits of MPs and former MPs. Spending. From 1917-18 to 1921-22, 35.21 crore for rail travel of current MPs and Rs 26.82 crore for the rail journey of former MPs. The bill has been sent by the Railways to the Lok Sabha Secretariat. In the year 2020-21 of the Korona epidemic, the people traveled 2.47 crores through the free pass of the Railways. It is only so much from the government that the common man is only so much that the common man in the railway Do not give exemption, but the relaxation of these filled stomach MPs should be stopped immediately. Despite the Bhari Bhara and Pension, MPs, former MPs do not have any harm to the railway or government due to such a discount. ? Copyright © 2022-23 DB corp ltd., All rights reservedthis website follows the DNPA Code of Ethics.

Read more: In just one minute: When you do not take the government-private department action on your complaint, then complain on Pgportal 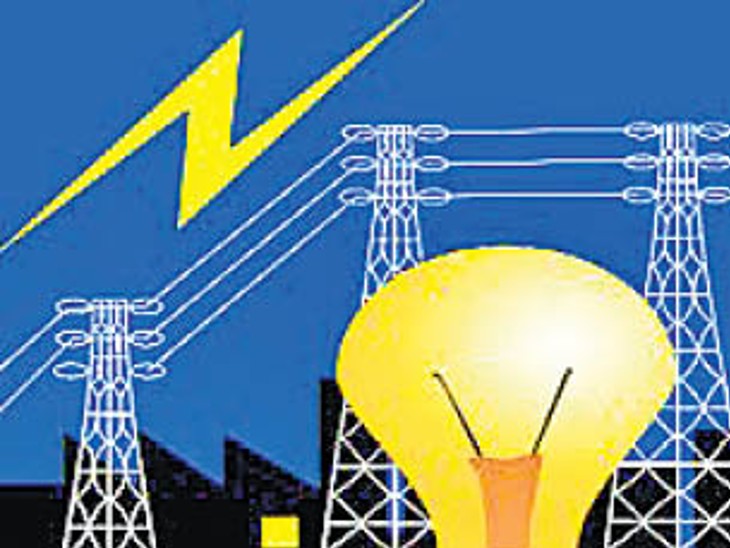 Dedicated feeder from 10 am to 1 pm: Today Dedicated and Trimurti Chowk feeder will be cut off 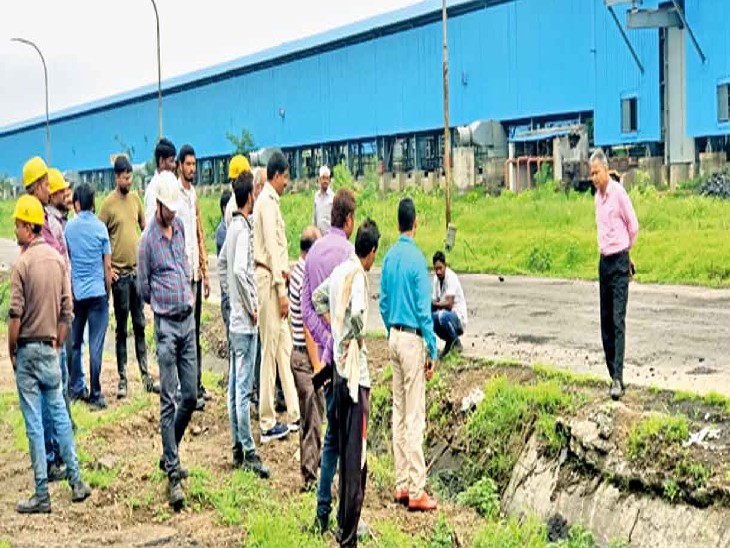 Singaji Project: All units made record of power generation