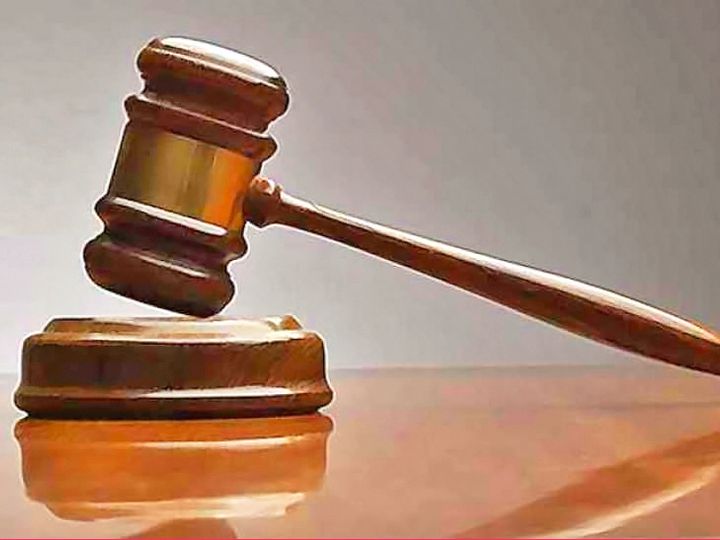 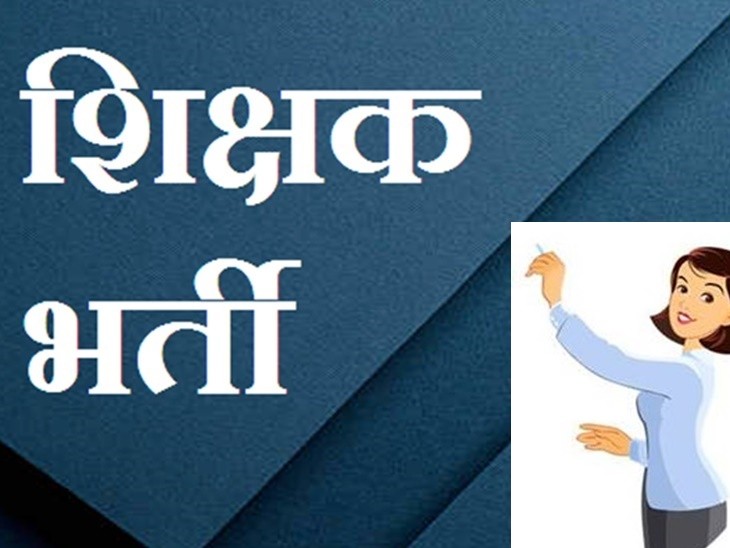 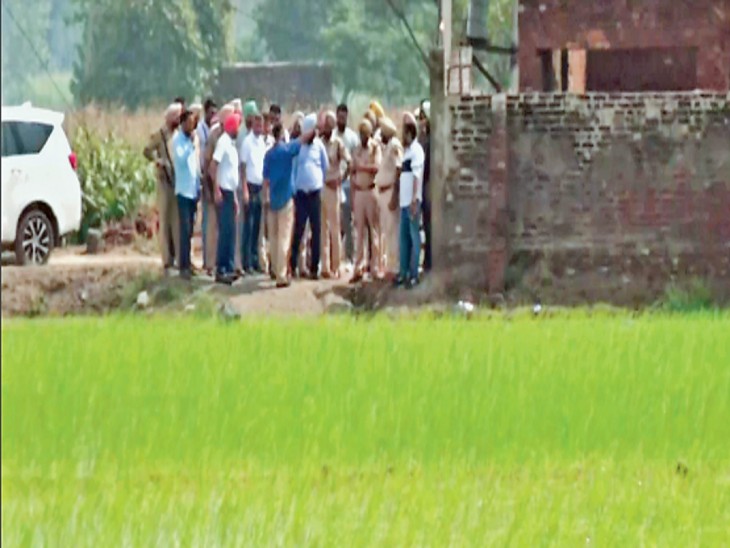 The Punjab Police will clamp down and tighten the gangsters with the help of the Coordination Committee of 5 states after pile up two shooters of Sidhu Muswala slaughter in village Bhakna in Amritsar. Confirming this, DGP Gaurav Yadav said that the gangsters will not be able to take refuge in another state by committing a coordination between the police of Punjab, Haryana, Himachal, Rajasthan and Uttar Pradesh. Police will keep an eye on the moment-by-moment movement of gangsters. Even gangsters living in foreign countries will not be able to carry out incidents in Punjab easily in Punjab. Gangsters living abroad, including Goldie Brar, will tighten the grip. A special team has been formed to arrest the shooter Deepak Mundi, who has been absconding after Sidhu Mouswala slaughter. Anti Gangster Task Force Chief ADGP Pramod Ban said that sharp shooter Deepak Mundi is on our radar. Panjab, Chandigarh, Haryana, Himachal, Rajasthan and Uttar Pradesh Police will take action against gangsters by mutual coordination. The Coordination Committee of 5 states will exchange continuous information. ADGP level officers have been made nodal officers. In the meeting, an effective strategy will be made for the arrest of international gangsters. The committee will be alerted as soon as information about a criminal is received and will share the details in other states. The committee will do such work, will share the details as soon as the information of a criminal will be included in the comment committee to end selected migration, In all the states, select officers will be included in their team by making ADGP level officials nodal officers. Action will be taken immediately by informing the nodal officers of the input of gangsters in any state. The committee will be in constant touch with intelligence. According to the Mohalipulis, the shelter of Gangsters, the Mohali gangsters adjacent to Chandigarh are becoming a refuge. The number of flats in Mohali has been increasing for many years. Criminals take a flat here and carry out their incidents and run towards other states via Chandigarh. The police will now conduct a special search operation in Mohali district and will work to catch gangsters. The accused are hiding by going to Delhi, Rajasthan and other states. Preparations for bringing Goldy Brar to India ... Anti Gangster Task Force Chief ADGP Pramod Ban said that the relationship of gangsters involved in Sidhu Muswala murder case closed in Punjab jails There has been evidence of many gangsters. Interpol has issued a lookout notice of Goldie Brar living in Canada. Preparations are being made to arrest him and bring him to India soon. Shooter Deepak Mundi will soon be caught by a special team. Coordination committee has been formed for all gangstergangsters behind the waterchers. Now the information of criminals will be shared immediately and the action will be tightened on gangsters without delay. We will meet Interpol soon and share details about international gangsters. All the gangsters sitting in Punjab and abroad will soon follow bars. - IG border range Munish Chawla has created SIT to investigate the mansion of Gaurav Yadav DGP, Punjabbana, videography Karupa and Mannu's encounter. On Friday, the committee went to the village Bhakna and investigated the mansion. SDM Ajnala Amanpreet Singh also visited the mansion. The mansion was videographed. The SIT consists of SP Investigation Gurdaspur Prithipal Singh, Ajnala's DSP Sanjeev Kumar and SHO Ramdas Gurinder Singh. Copyright © 2022-23 DB corp ltd., All rights reservedthis website following Follows the dnpa code of ETHICS.

Read more: Instructions for all DPOs of Education Department: Preliminary Teacher Recruitment: Give final list till 27

Court verdict: Even after five and a half years, marriage could not be declared zero, marriage is accused of becoming a woman by conducting an operation on wife 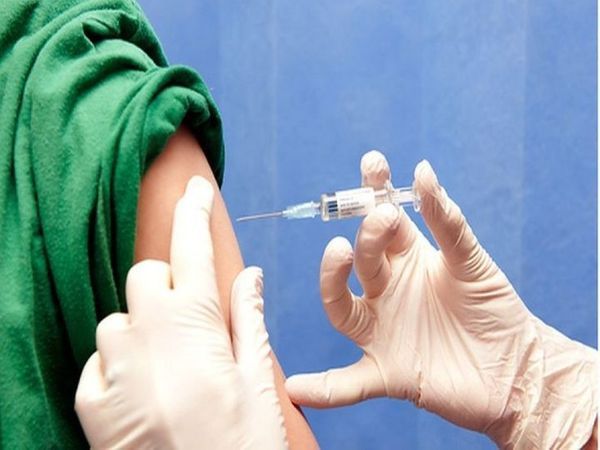 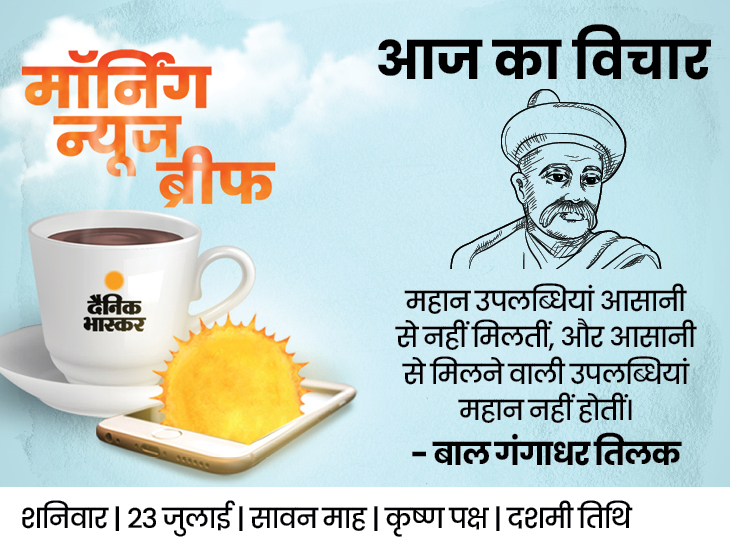 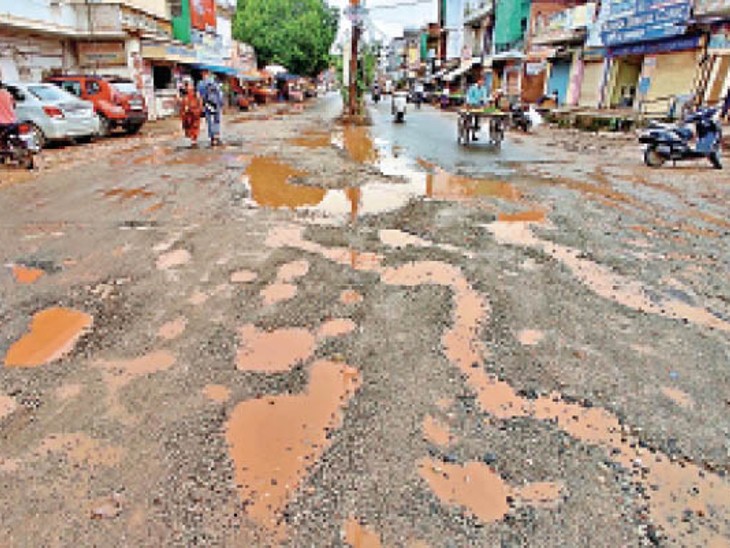 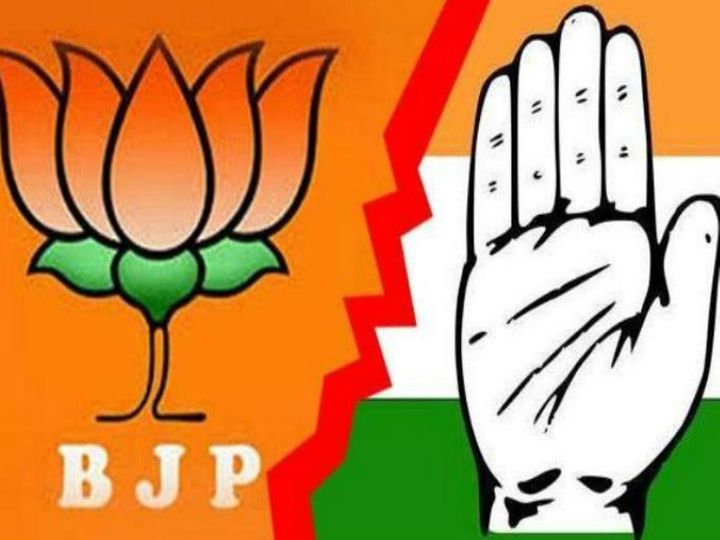 This is also a strategy of politics: 10 and 3 independent members of BJP's Zilla Panchayat on religious 'Badabandi'