BHADOHI NEWS: A stocking of realities from the hideout of Vishnu Mishra, son of former MLA Vijay Mishra, interrogation on police remand 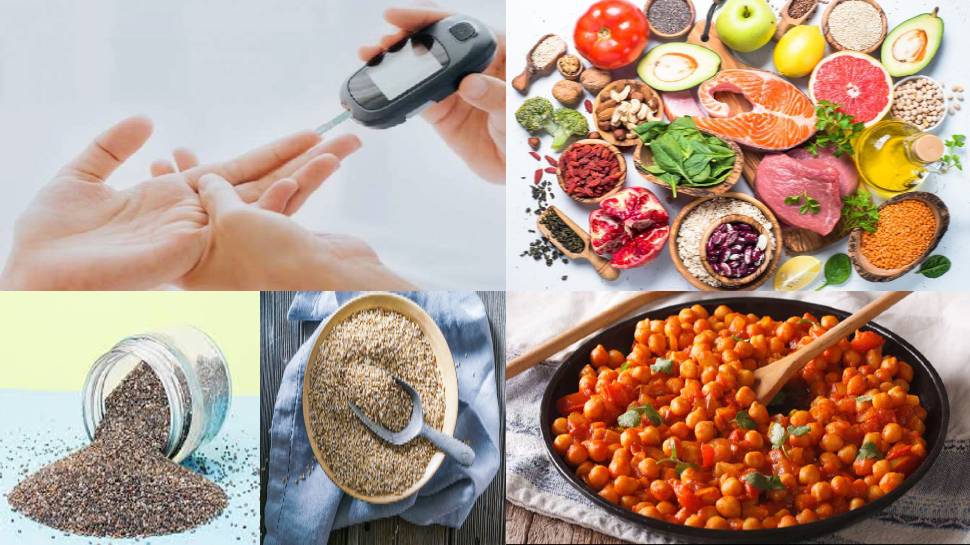 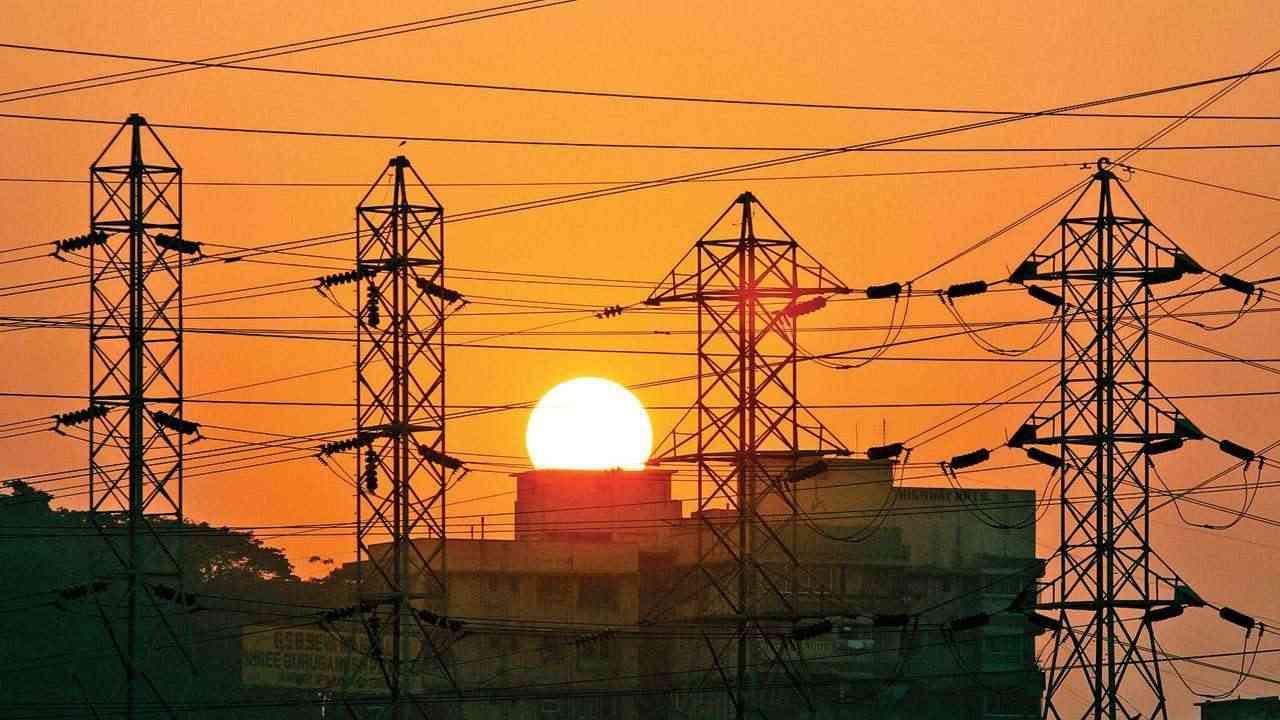 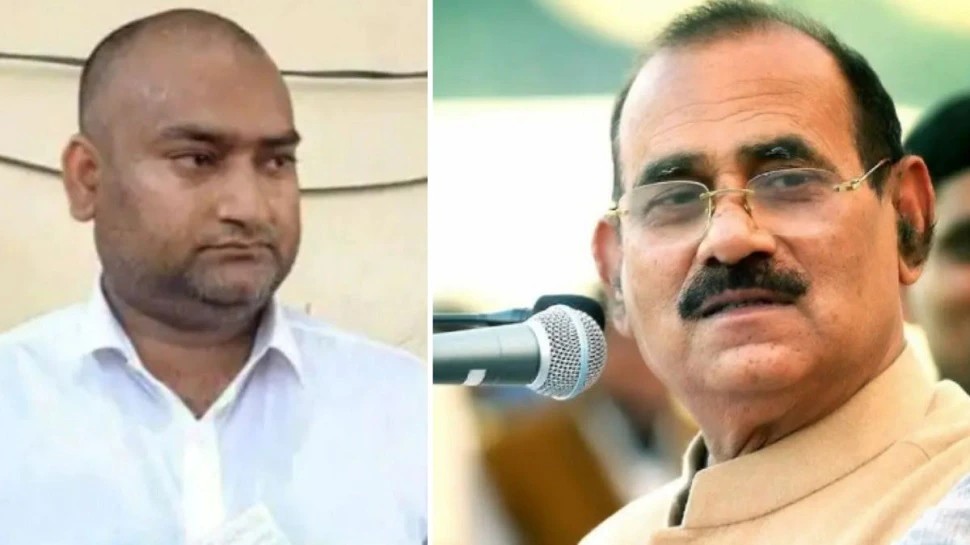 Let us tell you that the police was questioning Vishnu Mishra today after taking remand. Vijay Mishra, former MLA from Gyanpur assembly seat of Bhadohi district, is currently in jail. His son Vishnu Mishra on whom a reward of one lakh was declared. Which STF arrested from Pune in the past. After presenting in court, Vishnu Mishra was detained in Bhadohi District Prison. The police have questioned Vishnu Mishra and questioned him today.

Dr. Anil Kumar, Superintendent of Police of Bhadohi District, claims that a stock of realities has been recovered from a petrol pump run by former MLA Vijay Mishra on the behest of Vishnu Mishra. Let us tell you that Vishnu Mishra has 8 cases registered in various police stations. At the same time, Vishnu Mishra's sister Reema Pandey has demanded a CBI inquiry on the case of the recovery of the former MLA's son Vishnu Mishra. He said that his brother and father are being implicated wrongly.

Let me tell you, a relative had filed a case on Vishnu Mishra for grabbing property in Gopiganj Kotwali. At the same time, a singer from Varanasi had filed a case in the case of gang rape. In these cases, the son of the former MLA was absconding for a long time, who was arrested by STF. After which STF reached Bhadohi on Wednesday night. STF arrested Vishnu Mishra, a one lakh prize, from Pune. After taking transit remand, the police took Vishnu Mishra to Gopiganj police station amidst tight security.

Reduce Diabetes: These foods will not allow sugar to grow, definitely involve the food plate 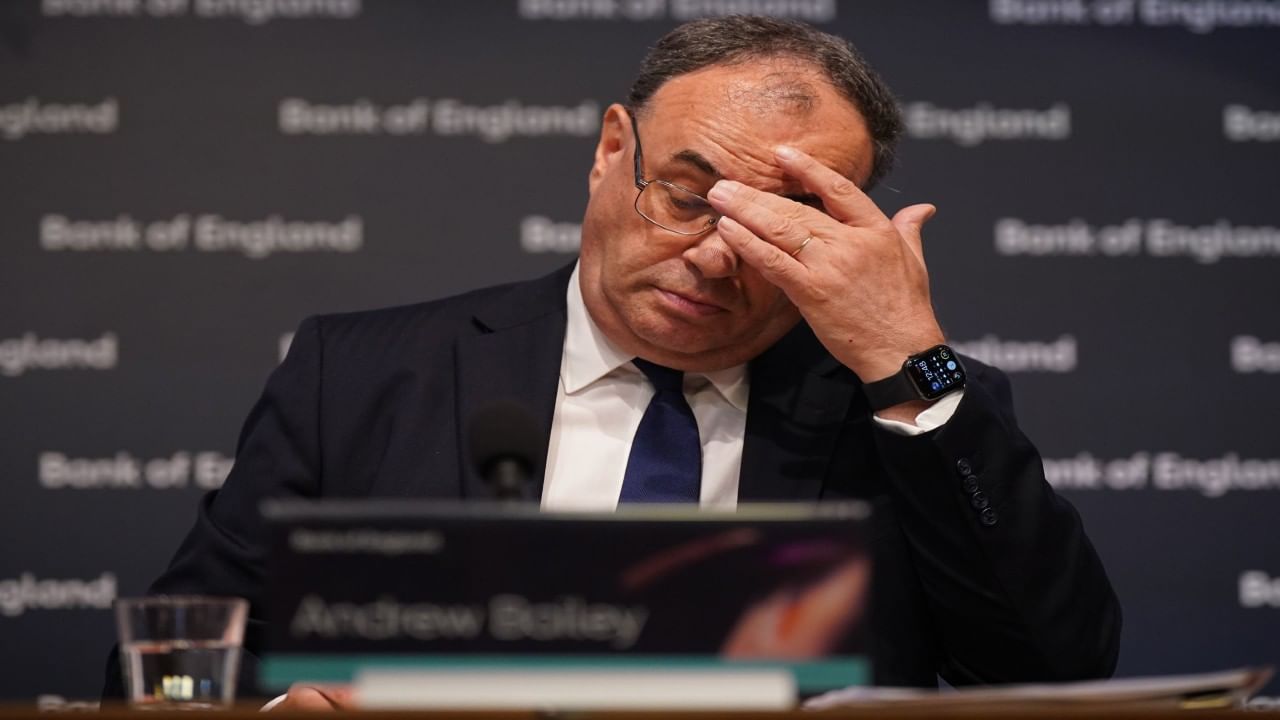 Bank of England warning… UK may come soon, no hope of recovery by 2023

40 crore transactions revealed in IT Red: 10 locker keys were found, businessman came on radar after getting daughter's most expensive marriage 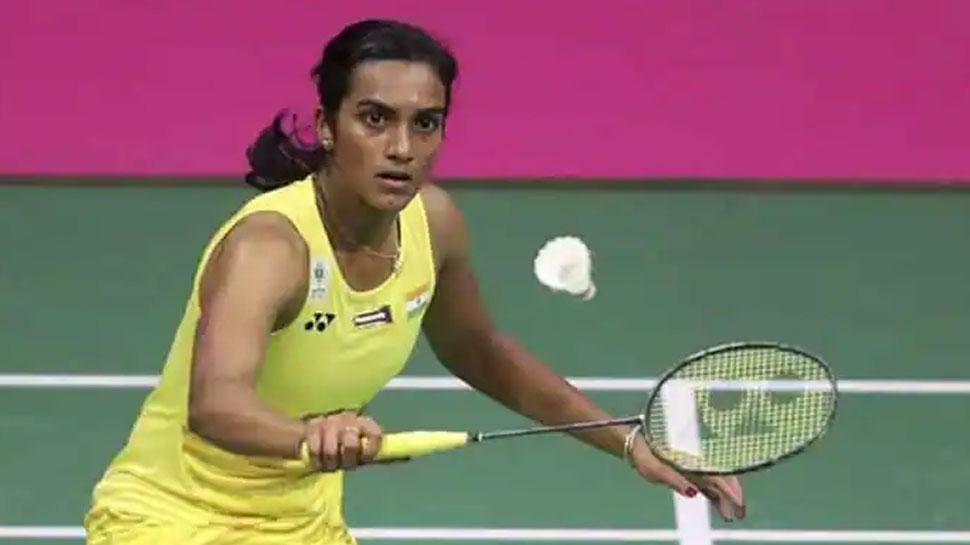 Commonwealth Games: Now Indian shuttlers did Kamal, Srikanth and Sindhu made a place in pre quarterfinals