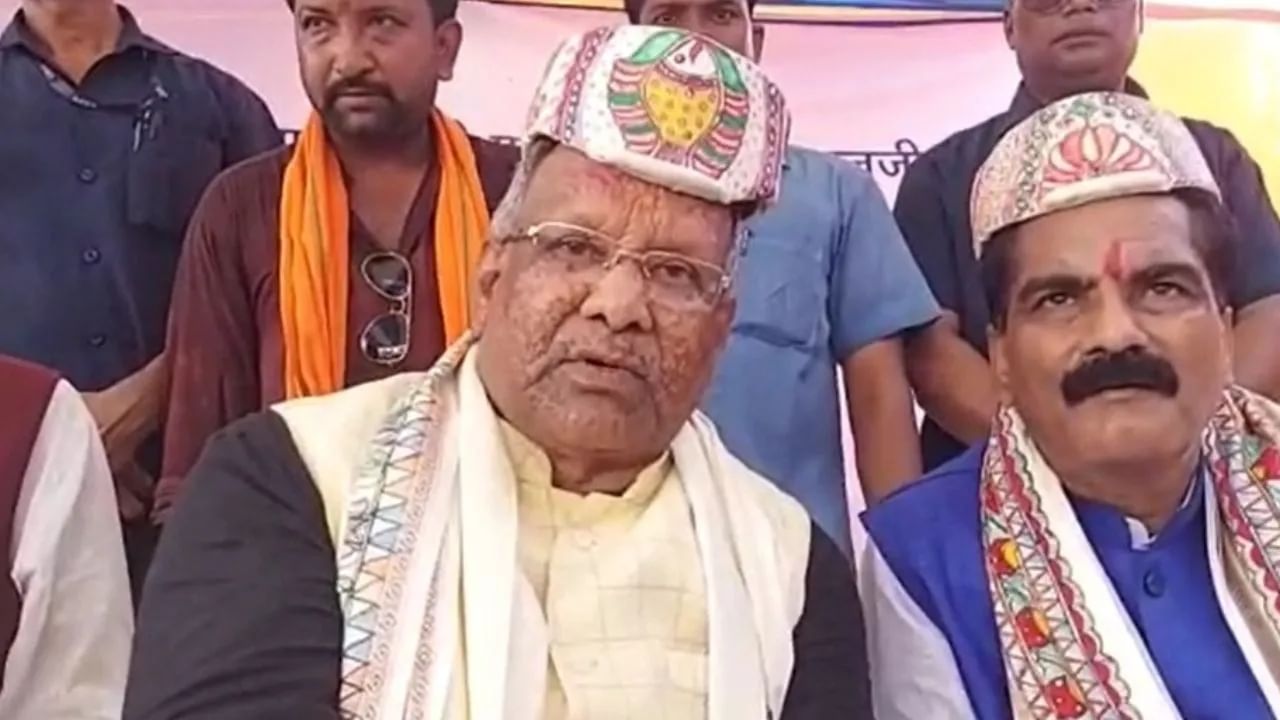 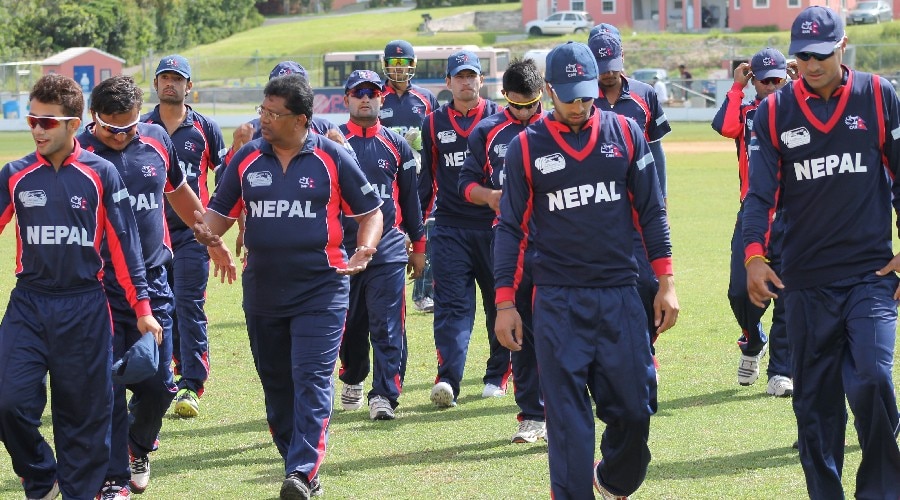 Former all -rounder of the Indian cricket team Manoj Prabhakar has been entrusted with the responsibility of the head coach of his international team by the Nepal Cricket Board.

Nepal Cricket Association has released a press release regarding this and in it, Manoj Prabhakar has said that I really in view of the interest, talent and skill level of cricket in Nepal I am eager to work with the team and make it a strong team.

It is noteworthy that Manoj Prabhakar has played for the Indian cricket team from 1984 to 1996 and During 39 Tests and 130 ODI matches. Manoj Prabhakar has also been the head coach of the Ranji team of Delhi, Rajasthan and Uttar Pradesh before assuming the responsibility of Nepal's coach and has also been the bowling coach of Afghanistan cricket team in 2016.

continuously Controversies have been ties

In 2011 when he was the coach of the Delhi cricket team When he had publicly criticized many selectors and players, due to which he had to resign from his post. Let us tell you that Manoj Prabhakar took 96 wickets in 39 Test matches at an average of 37.30 during his career, while scoring 1600 runs in 58 innings at an average of 32.65. During this, Prabhakar also played 1 century and 9 half -century innings.

Talking about ODI cricket, Manoj Prabhakar played 130 ODIs for India and scored 1858 runs with the help of 2 centuries and 11 half -century innings and got 157 wickets at an average of 28.47. Did.

Read more: Political stir in Bihar is fast, all ministers of BJP quota can resign!

In the name of Puducherry LG, expensive gifts were demanding from ministers, teacher of Firozabad in custody 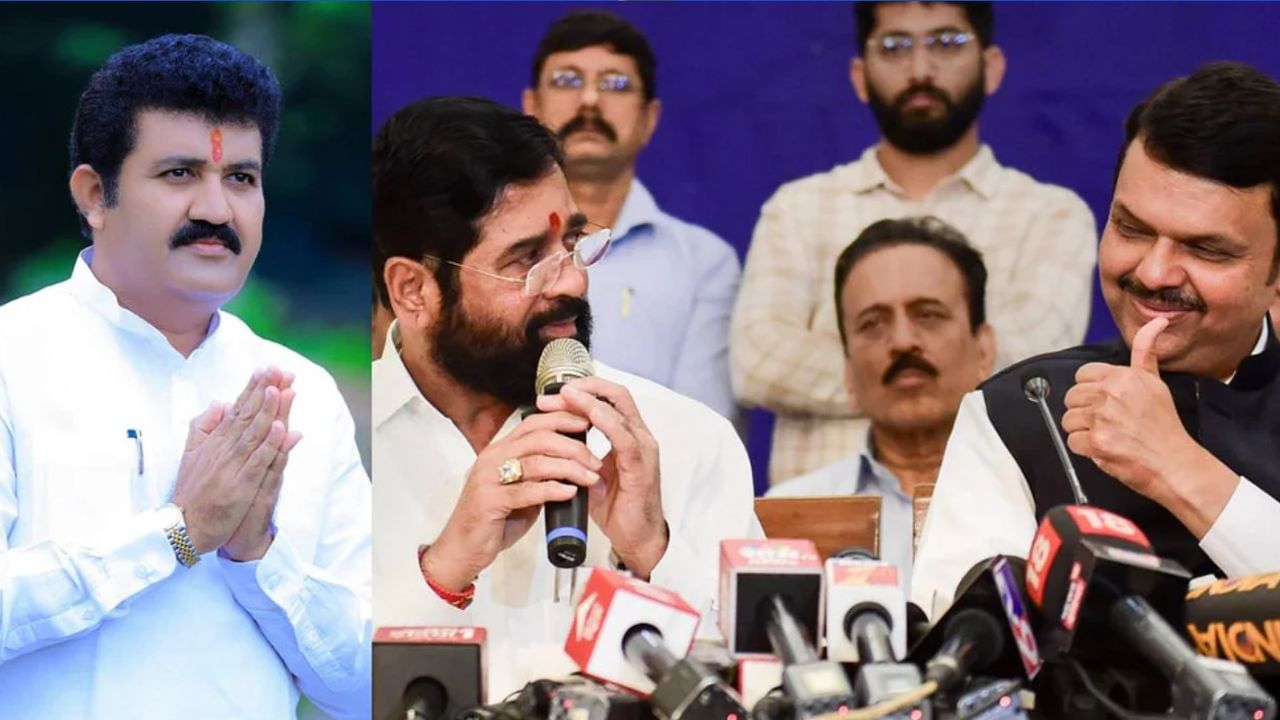 Maharashtra: Thackeray removed from the post of minister, Shinde made a minister on the murder of ticket 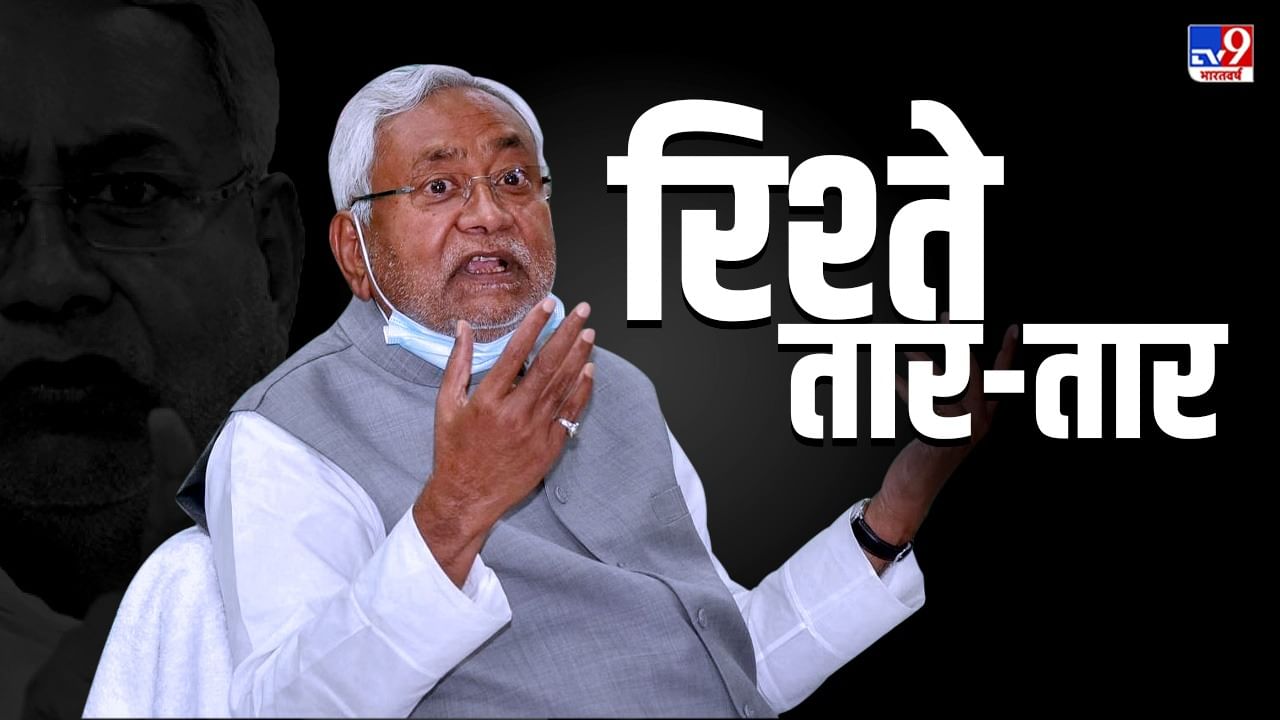 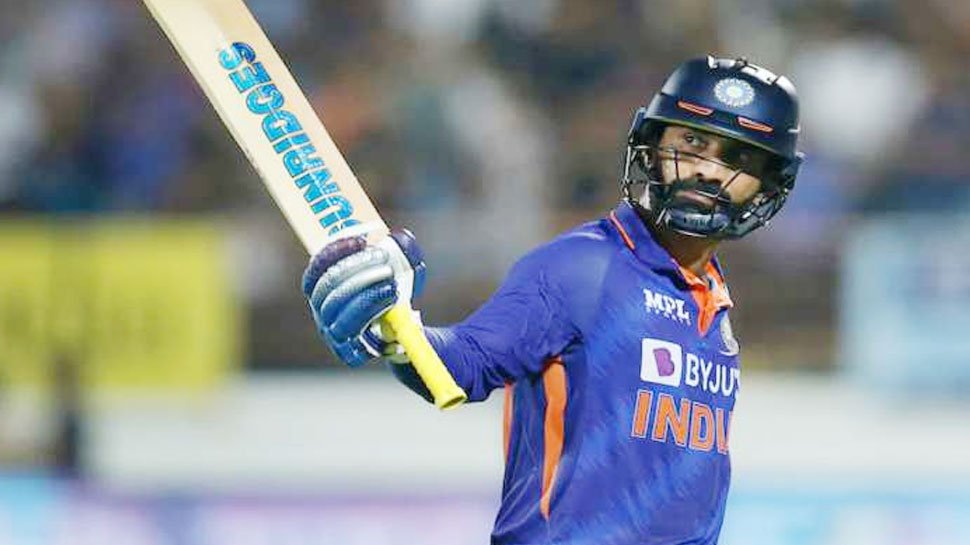 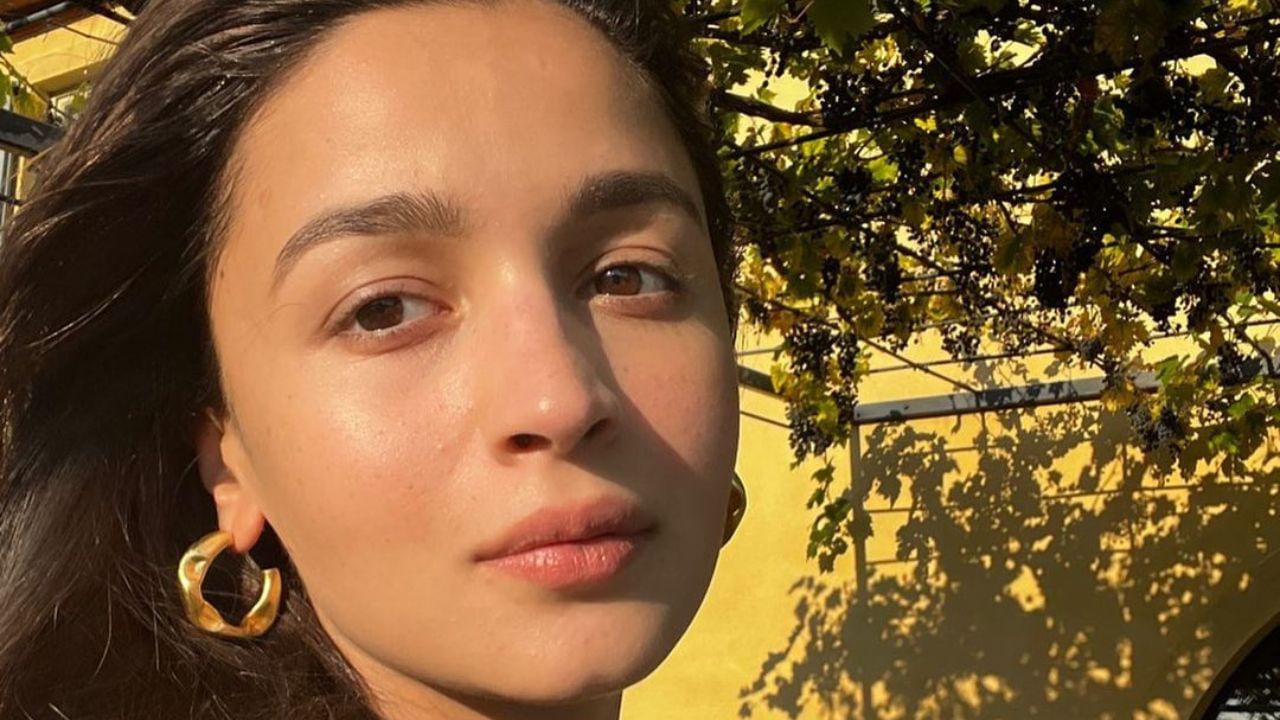 The rays of the sun made Alia Bhatt's face and glowing, fans on beauty said- got relaxed