Battlegrounds Mobile India Game banned in India: Government removed BGMI from the app store after Pubji, now only running in the installed device. 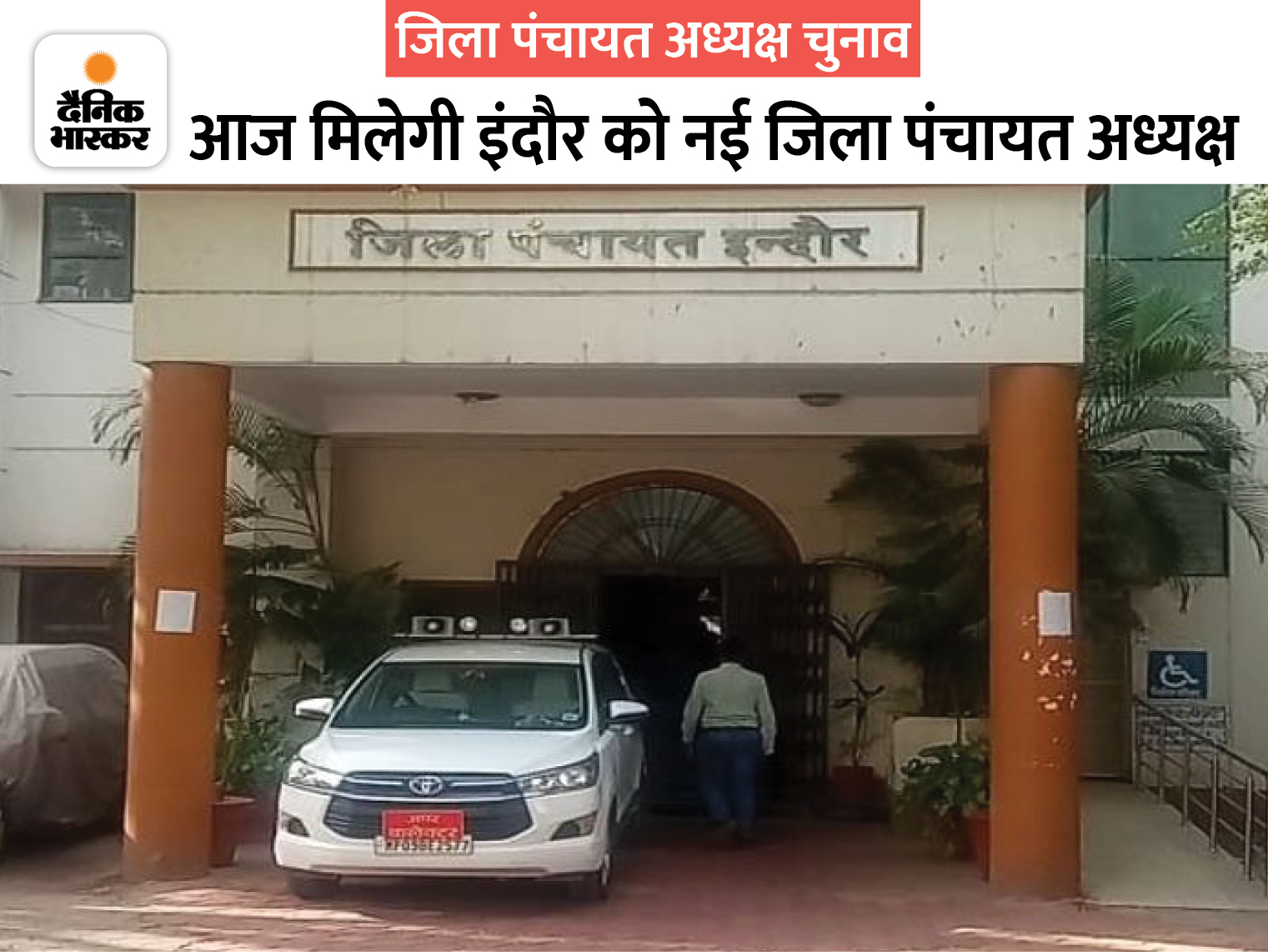 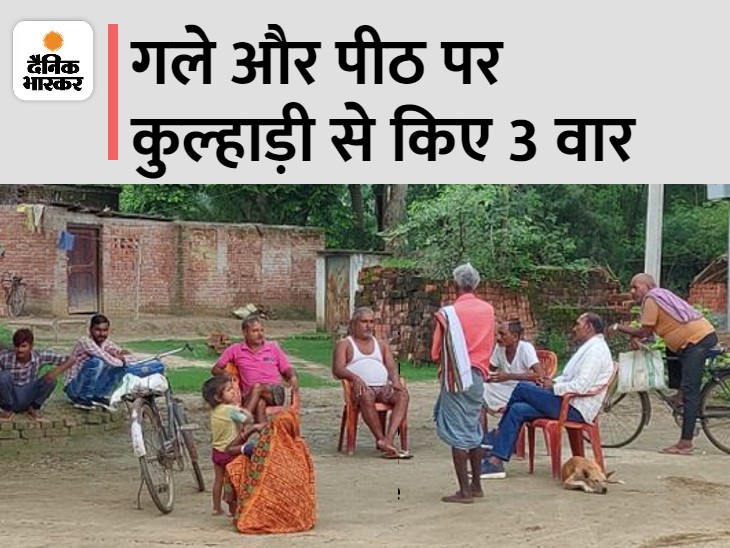 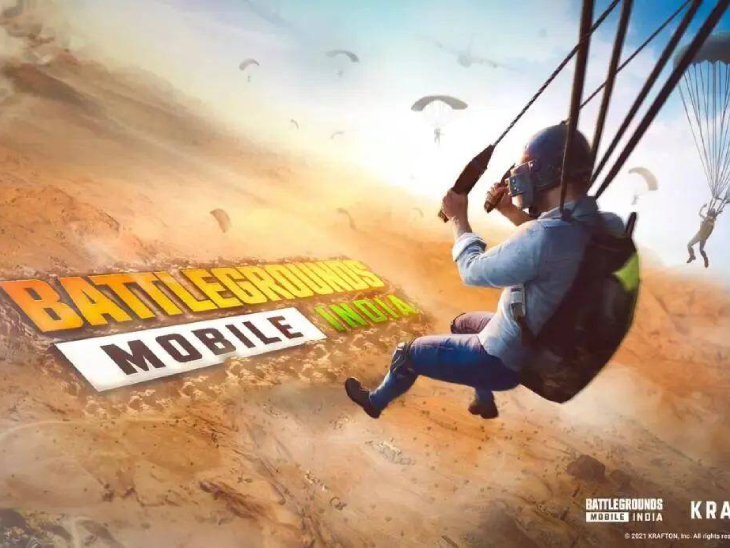 The game of Pubji Mobile's Rebranded version BGMI (Battleground Mobile India) Crfton has been removed from the Google Play Store and Apple App Store. According to the reports, after an order of the government, the game has been removed by both the platforms. The reason behind this is being told to kill a 16 -year -old boy a few days ago because of his mother's murder of his mother because of 'PUBG' online game. . The matter reached Parliament, where the government said that the Ministry of Home Affairs is investigating it. The government said that some ban apps have changed the name to the Indian market once again. The Ministry of Promotion Greed for Crime is investigating it. Last week, Rajya Sabha MP V Vijayasai Reddy questioned this. He had asked if IT ministry is taking any action against games like PUBG, due to which some children start crime when they are stopped from playing games. After Pubji Ban in September 2020, BGMI was in India in 2021 Was launched. Within a year, it had set a record of downloading 10 lakh in terms of download. The app is removing from the store. After getting the answer, he will give further information. At the same time, Google says that they had informed Kr Cuton before removing the game. Investment in India was to invest 140 million dollars. BGMI also comes under the same company called Crfton Inc. Interestingly, recently the South Korean company Krafton has said that the company has so far invested more than 100 million dollars in India. In the coming time, the company's investment in India will be up to 140 million dollars. In India, this company wants to try his hand not only in the gaming sector but also in other sectors. Most of the features of BGMI are also similar to Pubji Mobile. Some maps are also pubi mobiles. Pubji mobile gap has been well filtered by this game in India. Actually, these are both games of South Korean Company Cofton Inc.

Read more: The lover living in Livin killed the girlfriend: 2 years ago, both of them left the village and ran back 7 days ago; Dead body found in the house outside the village 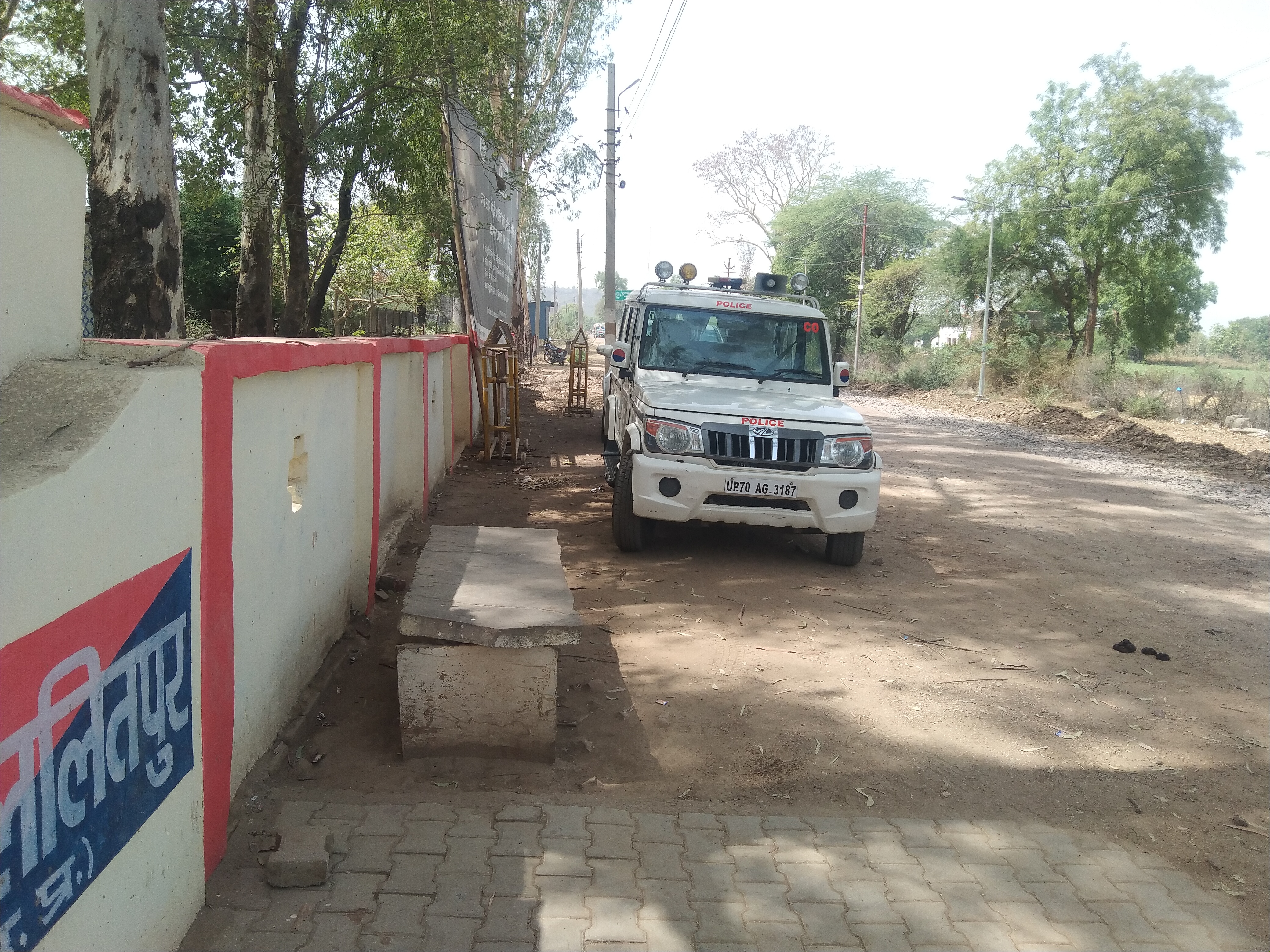 Case of rape of a minor in Pali: SIT, policemen questioned again, in many jails including main accused inspector 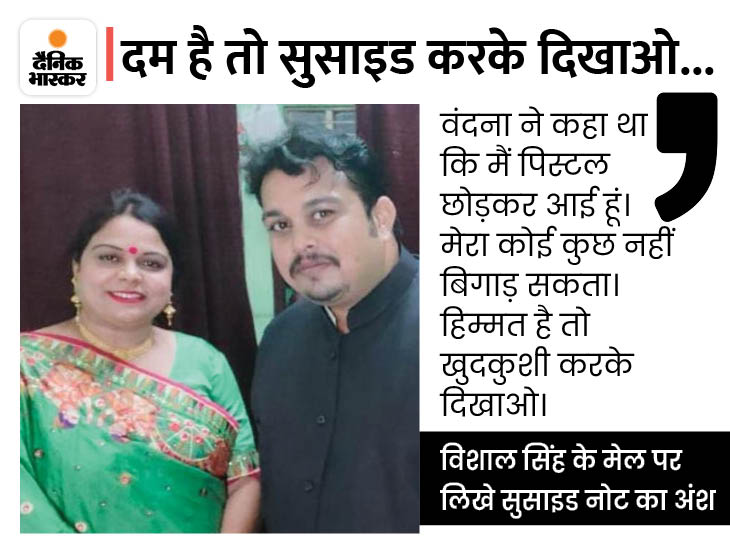 Journalist shot himself in Patna: I am sitting in front of TV to watch the affair with JDU leader, bid- die, news; Condition critical 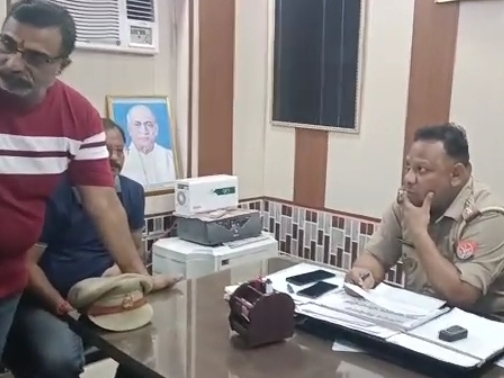 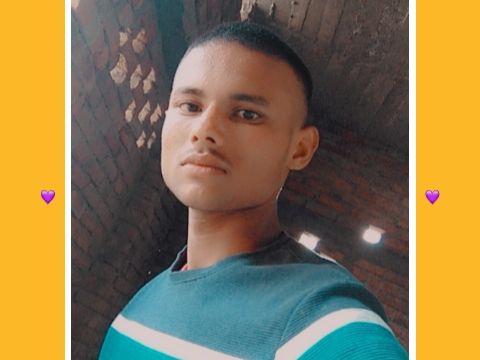