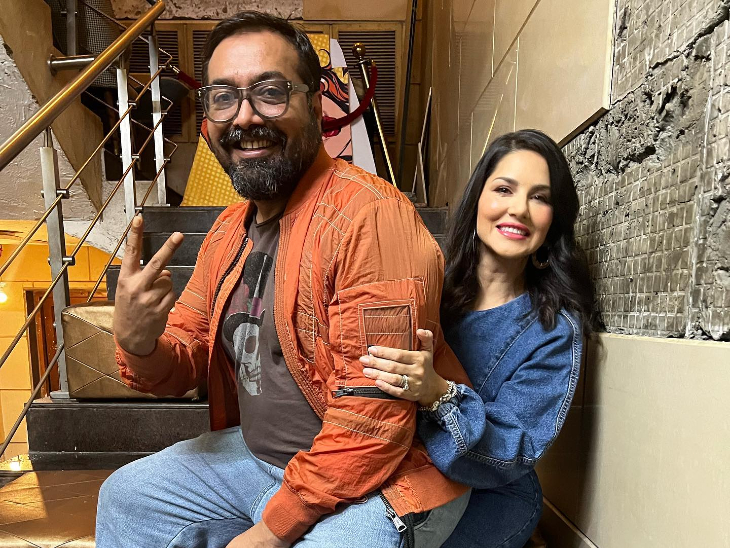 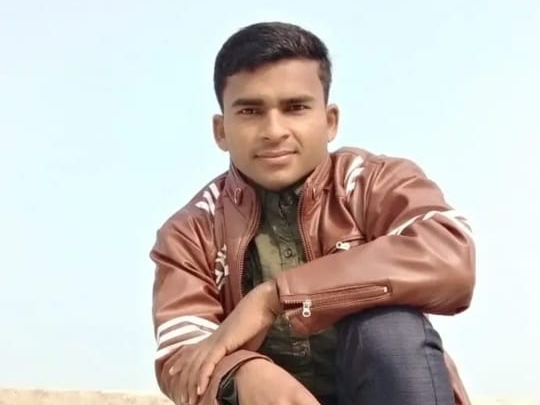 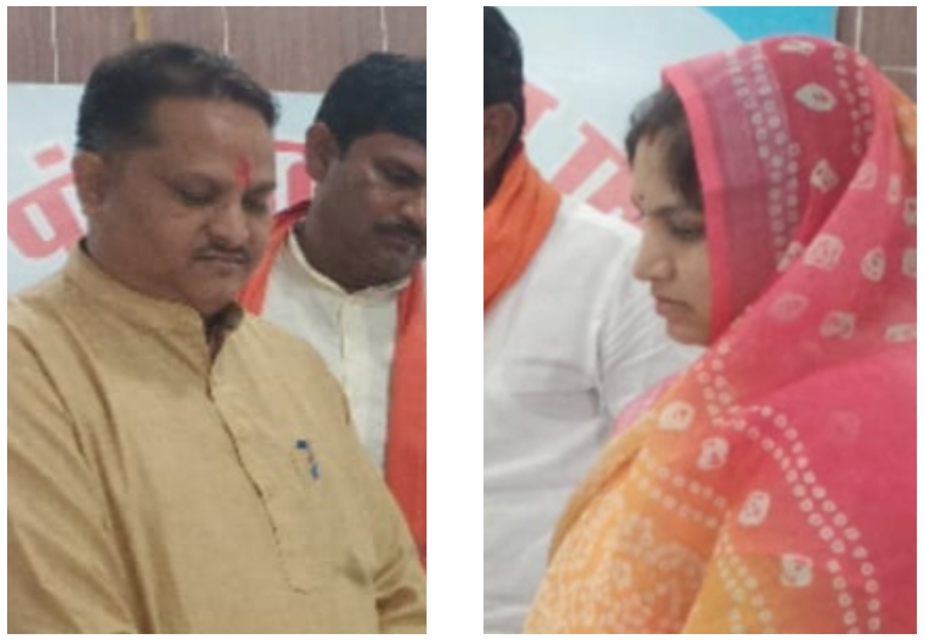 Rebellion has started in the Bharatiya Janata Party to become Barwani District Panchayat President. Here Balwant Patel, son of Cabinet Minister Prem Singh Patel, has filed nomination against the party's authorized candidate. The BJP had declared Sendhwa's Kavita Vikas Arya as an authorized candidate. Balwant Patel has decided to contest the election by not withdrawing nominations by 12 noon to expel the party. Vikas Arya, husband of authorized candidate Kavita Arya, has accused Minister Patel and his son of arbitrary by making a statement to the media. Vikas Arya has appealed to the organization's officials to take action against Prem Singh and his son from the party. In this, polling for the post of president has started from 12.30 in the afternoon. According to sources, 4 Congress candidates have been supported by candidate Balwant Patel. In this, Karan Darbar of Congress can be made vice -president. However, the situation may change in the vice -president election, the police gathered a crowd of BJP workers on the Anjar outside the road from the BJP worker outside the road. Policemen, including SDOP TI, were removed from the road. Copyright © 2022-23 DB corp ltd., All rights reservedthis website follows the DNPA Code of Ethics.

Sunny Leone will do collaborate with Anurag Kashyap: The actress shared the photo and wrote- My dream is going to come true 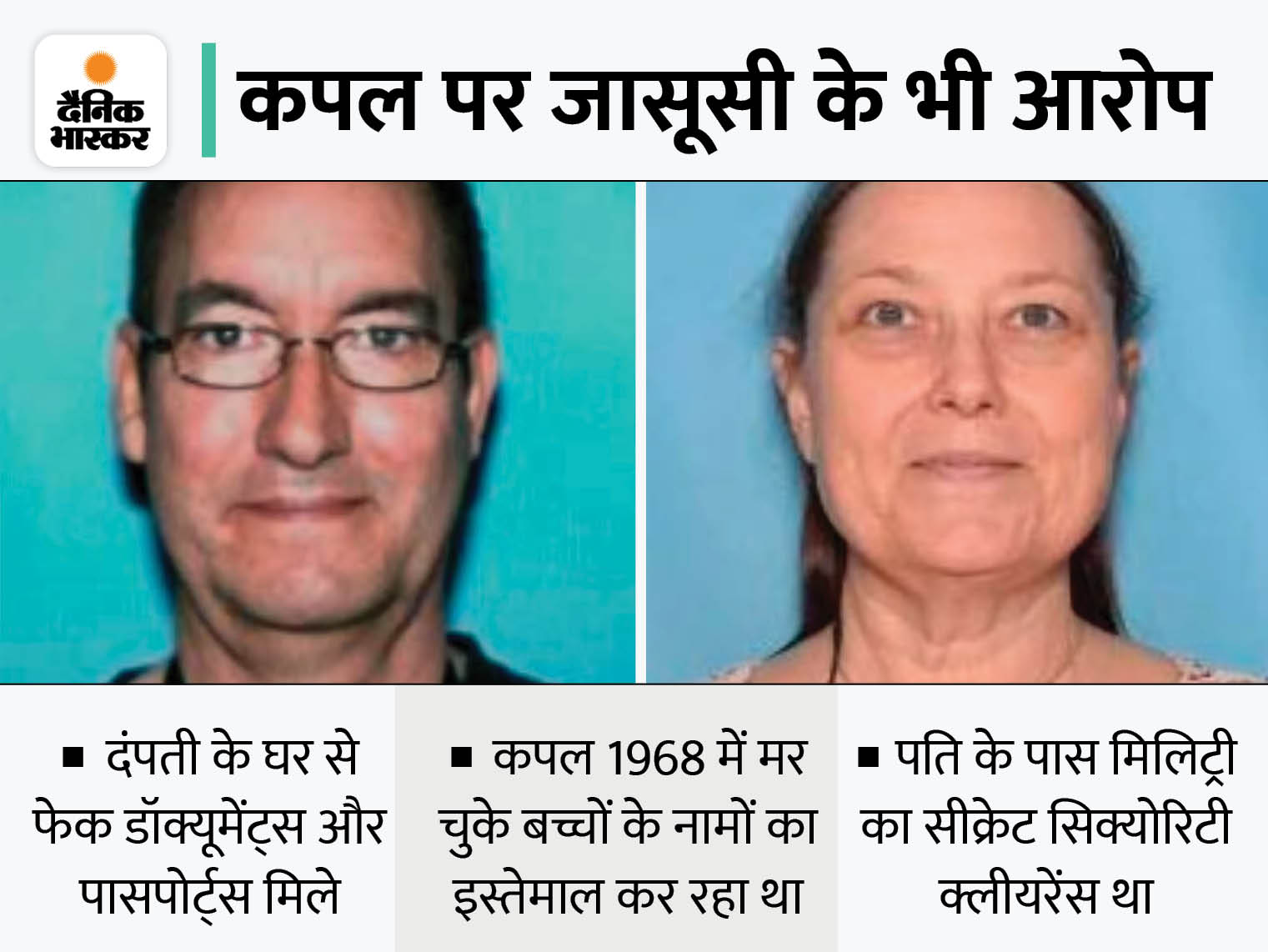 Couple arrested for stealing identity in US: 25 years used identity of dead children, feared to be KGB agents 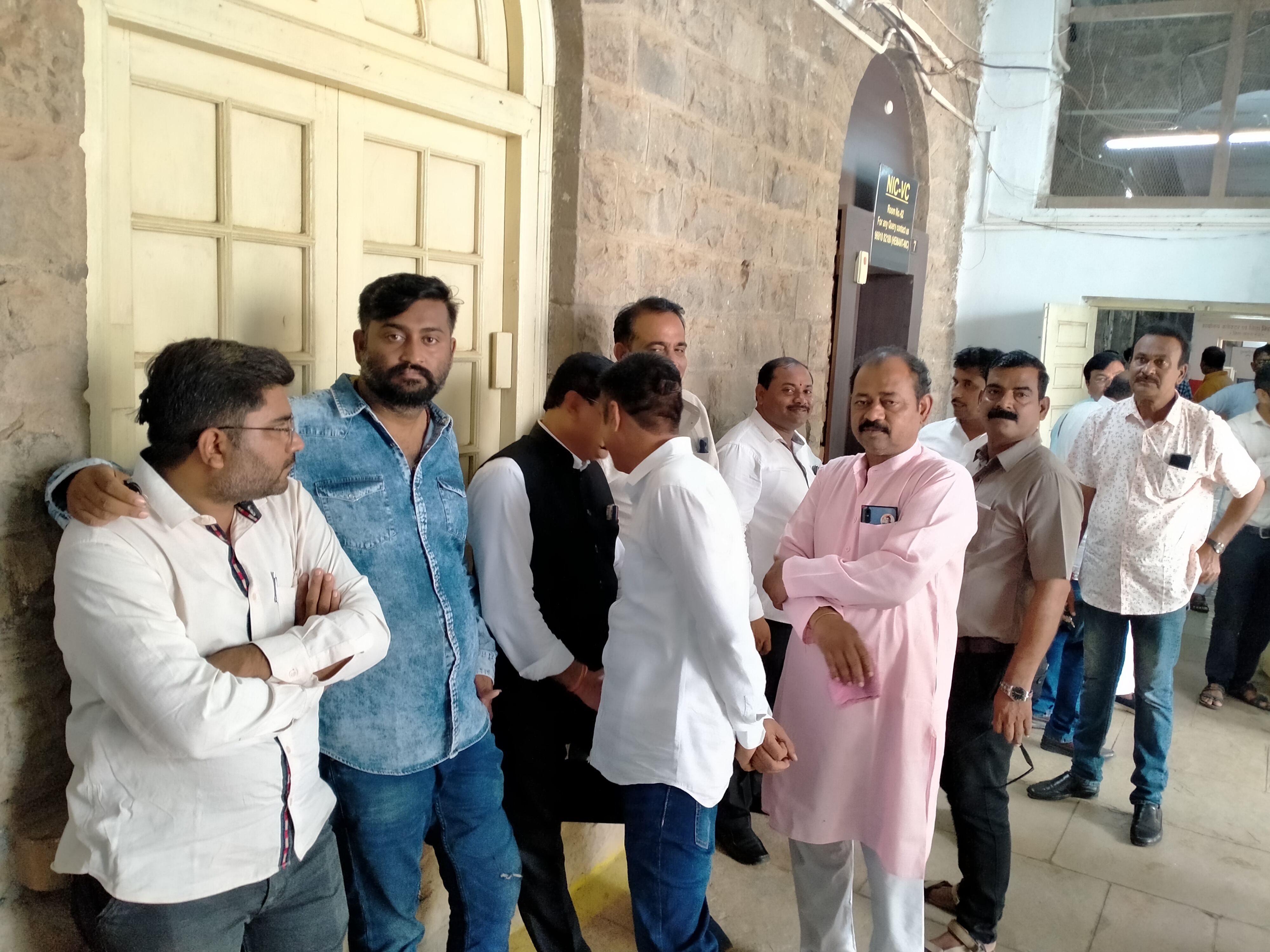 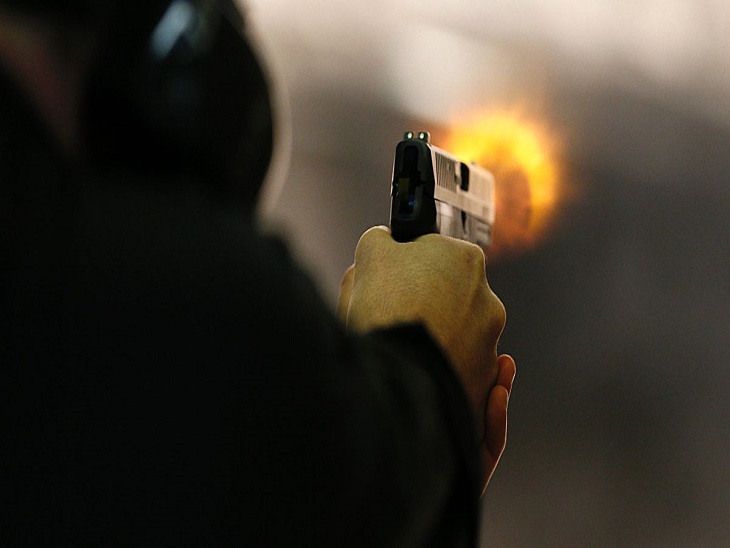 Deadly attack on screening plant owner in Ambala: miscreants attacked with a rage poles and rod; If you started running, then fired

The woman wiped away the thief by wipe