Bangarmau MLA's car collided with a divider on the highway and overturned: Five injured including MLA, Minister Dayashankar Singh's father was going to attend the thirteenth rites. 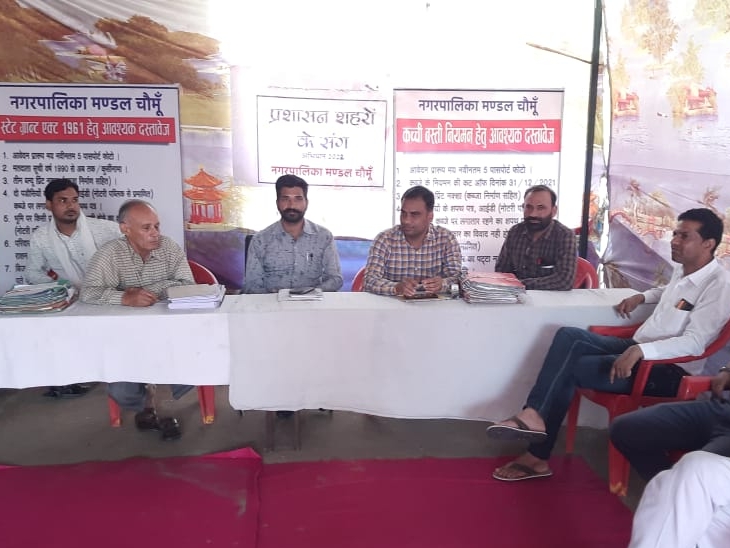 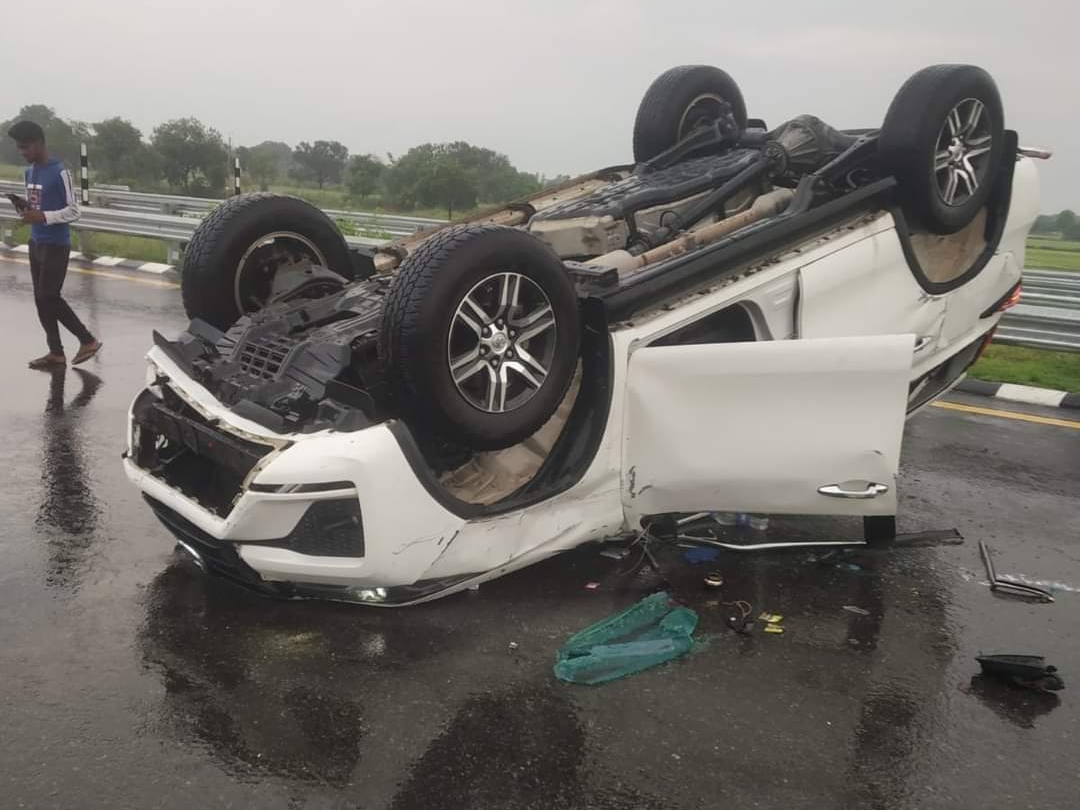 The Bangarmau MLA's car in Unnao district collided with a divider on the highway last evening. Five people riding a car, including the MLA, were injured in the accident. The car was badly damaged. The MLAs were going to attend the thirteenth program. Village Srikanth Katiyar was going to Ballia to attend the thirteenth rites of Minister Dayashankar Singh's father from his car. Along with the MLA, his brother -in -law Monu, nephew Ayush, nephew Nikhil, driver Avnish and Gunner Prem Shankar were riding in the car. Another vehicle was running behind his car. The police slipped the crane's aid vehicle, due to the barrier, the tire of the car slipped on the Purvanchal Expressway near Azamgarh. The car became uncontrolled and hit the divider and overturned. All the people came down from the car running behind. Passengers also gathered after seeing the accident. People called and informed the police. With the help of the people and police, all the people were safely taken out. All have suffered minor injuries. Its police helped the crane to remove the vehicle and removed it from the road. Copyright © 2022-23 DB corp ltd., All rights reservedthis website follows the DNPA Code of Ethics.

Read more: BJP councilors were angry at the camp with administration cities: Memorandum was to be given, District Collector who came to inspect returned early

The ignoring of 'Fufa' was expensive to BJP!: Poor 'played' with the minister again; When two officers of CM office stopped speaking 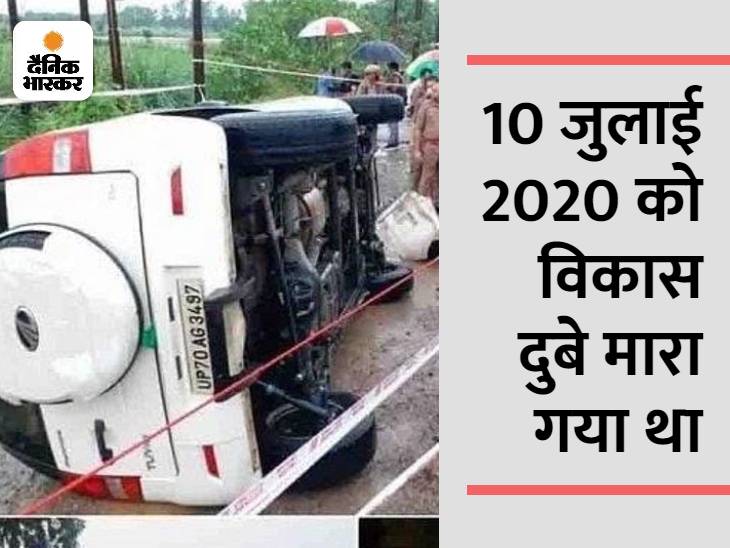 All hearing in the Vikas Dubey encounter case closed: SC said- UP government should implement the Recruitment of Inquiry Commission, report should also be made public 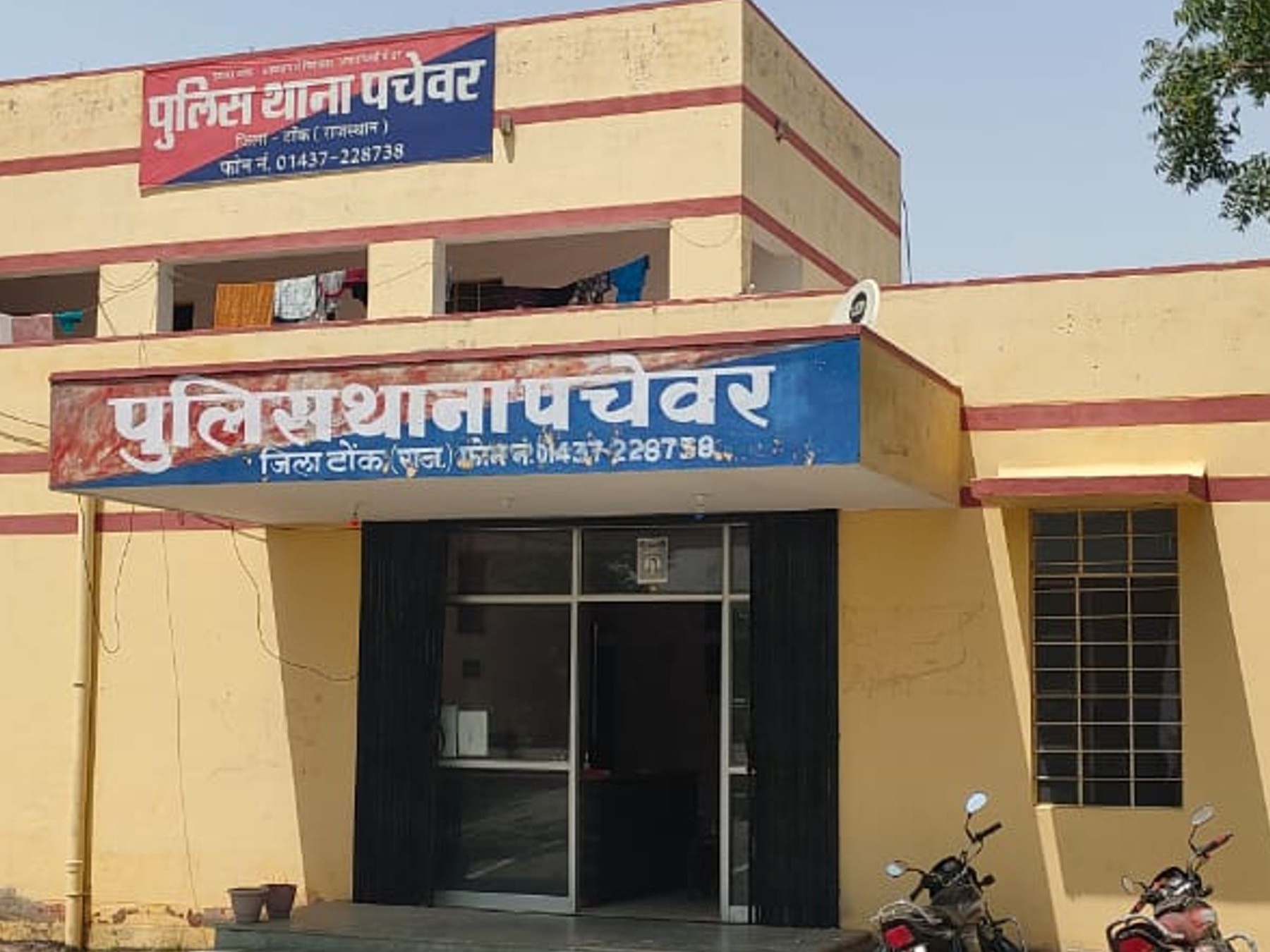 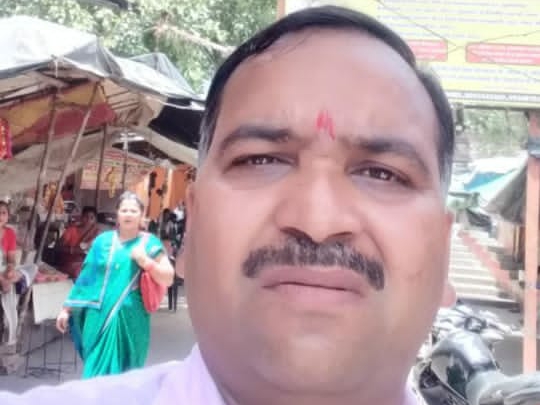 Indecenting on the phone from MLA XEN-JE was expensive: Charge was taken 13 days ago, XEN electricity and JE related to Chief Engineer Office 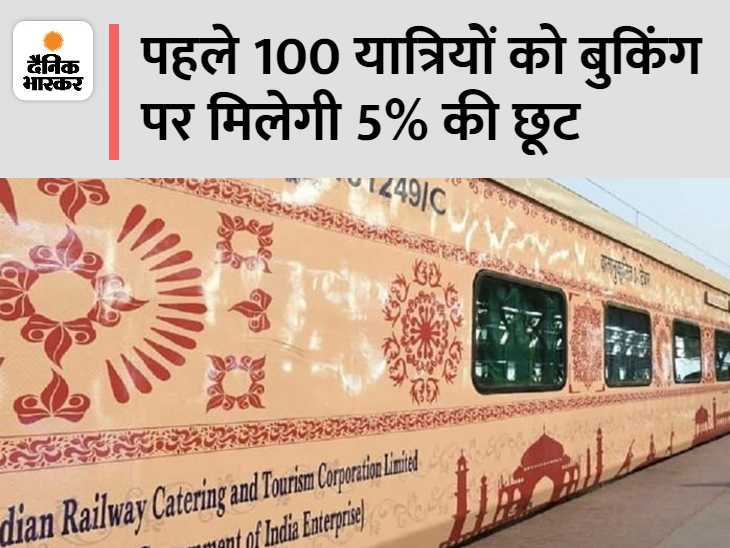 Railways will again visit Lord Ram Tirtha: Ramjanmabhoomi will start in Ayodhya, final stop will be in Bhadrachalam, Telangana