ATM vandalized if money is not found out: ruckus due to alcohol, quarreled with guard 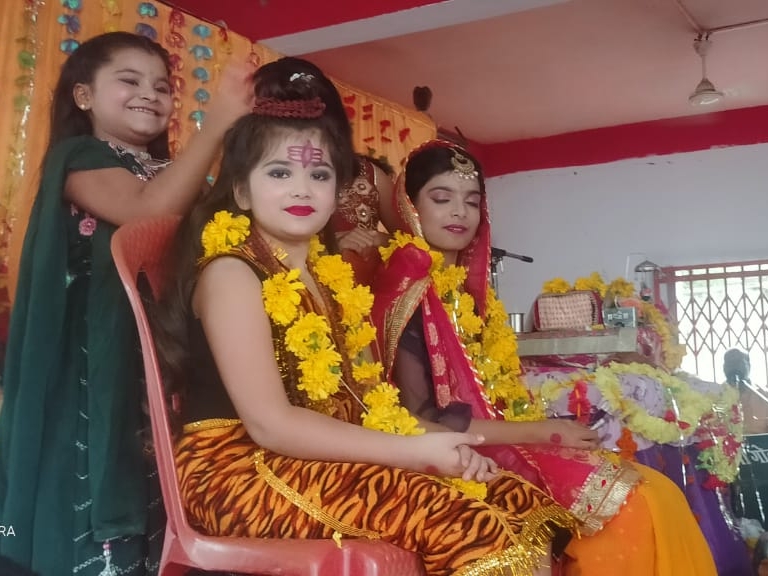 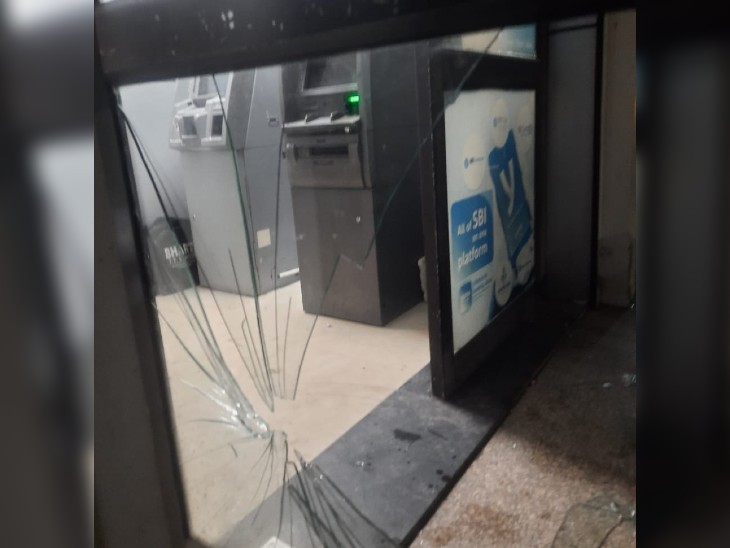 In the Mahavir Nagar police station area of ​​the city, two youths vandalized the bank's ATM late at night. On interrupting, the youths quarreled with the guard. The two youths reached the spot and brought them to the police station. In the morning, bank officials complained to the police station. Both the youth are residents of Bharat and Gajendra Baran. Staying in Kota and preparing for the competitive examination. According to the information, both the youths had gone to eat at the hotel. There was no money in his pocket. Arrived to withdraw money from ATMs. But there was no money in the ATM. Angry youth kicked at the glass gate of ATM. Due to which the glass of the gate broke. The guards present on the spot interrupted the youth. The youths quarreled with the guard and slapped. The guard called the police on the spot after informing them. Mahavir Nagar police station SI Awadhesh Singh said that both the youths live in Kota for rent. Late in the night, the glass gate of ATM broke into a drunken alcohol. Criminal records of youths are checking. Copyright © 2022-23 DB corp ltd., All rights reservedthis website follows the dnpa code of ethics.

Read more: Devotees arrive at Dev places on Hariyali Amavasya: Religious events are being held in the city including Shiva Mahapuran and Parthiv Shivling construction

Tied the corpse with a rope and dragged like animals, Video: Police in Begusarai pulled the body from the cleaning workers; Inhumanity even on stretcher 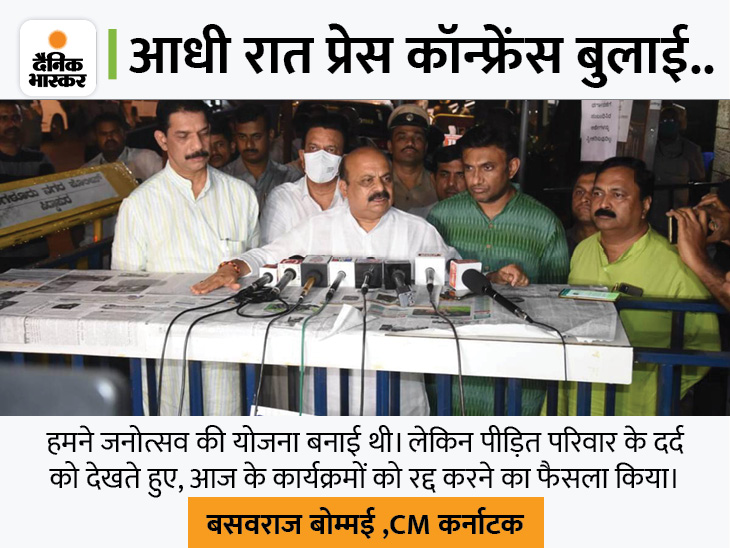 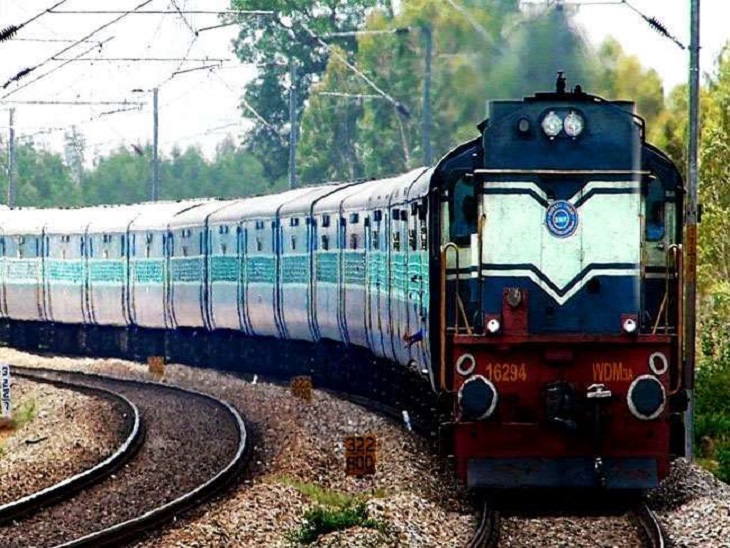 Northern Railway will run 43 trains from August 2: Apart from Delhi, Saharanpur, Ambala and Kurukshetra, trains will run on Panipat route, trains were closed in Korona period 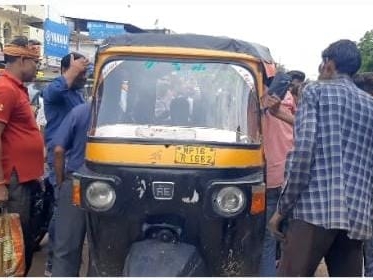 A young man injured in an accident in Fatehabad: Treatment was going on for 3 days, bike collided with cow dynasty near Kheer village