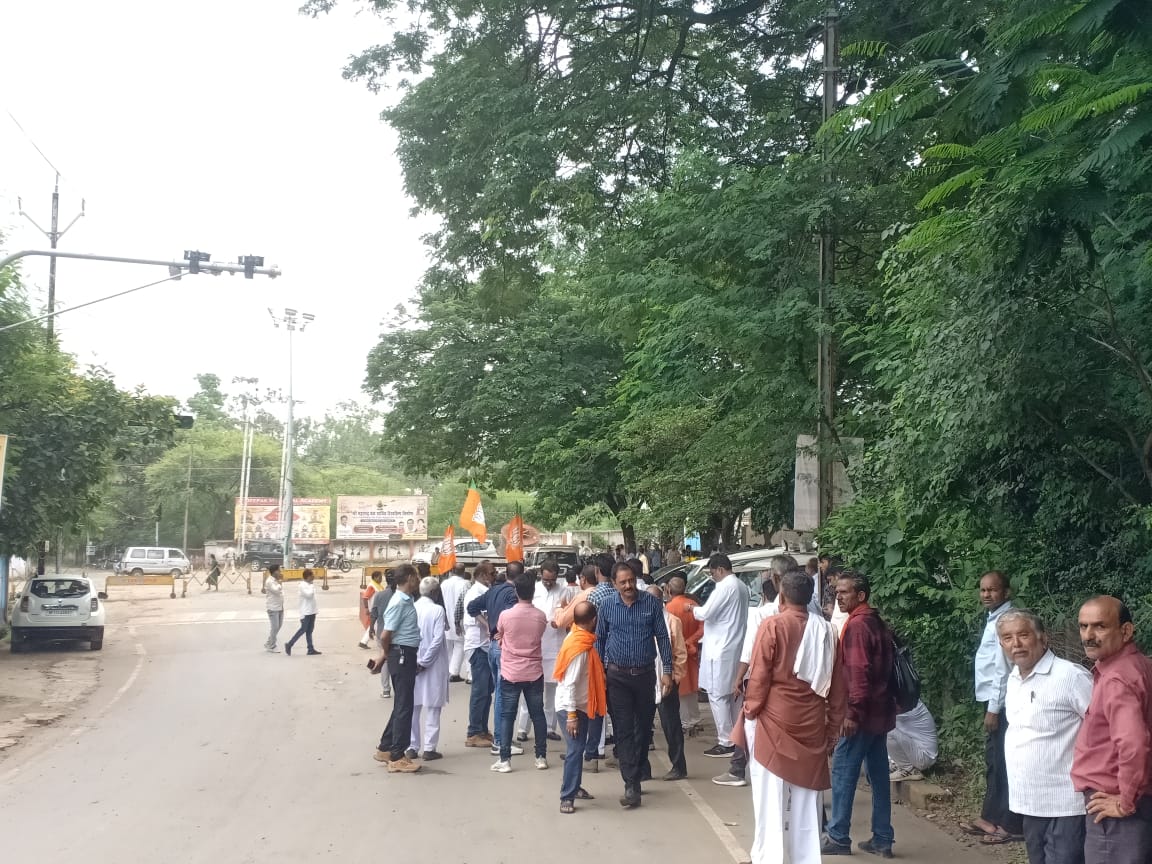 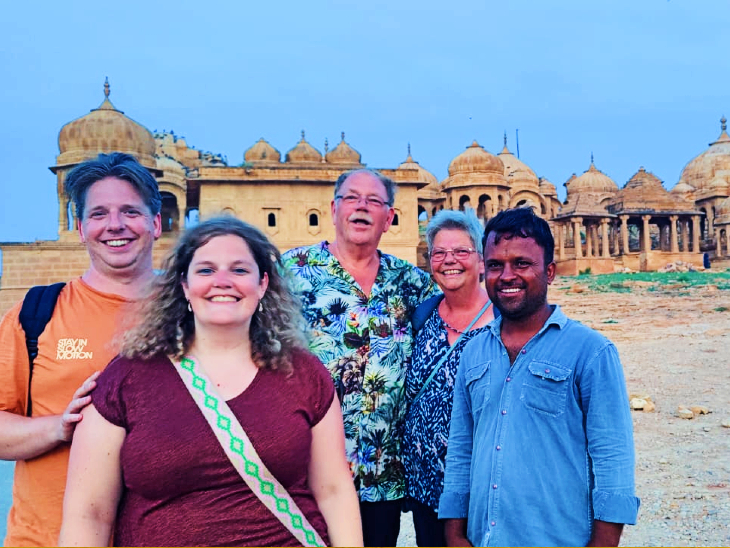 A young man was caught and beaten fiercely by a mob on charges of changing ATM cards in Muzaffarpur. People ran and beat him with sticks and sticks and kick punches. He also tore his clothes. After this, he was handed over to the police. Mamla belongs to Pilkhi village of Sakra police station. On receiving the information, the police dial 112 vehicle reached the spot. The accused was rescued from the mob and detained. He has been handed over to Sakra police station. The police is engaged in questioning the accused. He is repeatedly telling his name and address wrong. Entering into the ATM, fraudulent local Dhannu Rai said that Roshan had gone to withdraw cash from ATM. Then three youths arrived by bike. All three entered inside. Cash did not come out of Roshan for some reason. All three spoke about helping and asked him the PIN code of the debit card. Then take the card and put it in the ATM. After pressing some buttons, he said that there is no cash. Try in another ATM. Meanwhile, Roshan changed the card and handed him a second card. After seeing the card, the three left with the card and gave the card to the arrest. On seeing this, he recognized that he had given a second card. He ran after the miscreants making noise. Sitting on the bike, a young man was grabbed and taken off the collar. The other two ran away riding a bike at high speed. Hearing the noise, a crowd of people gathered. Roshan told the whole incident. The crowd beat him fiercely. Copyright © 2022-23 DB corp ltd., All rights reservedthis website follows the DNPA Code of Ethics. 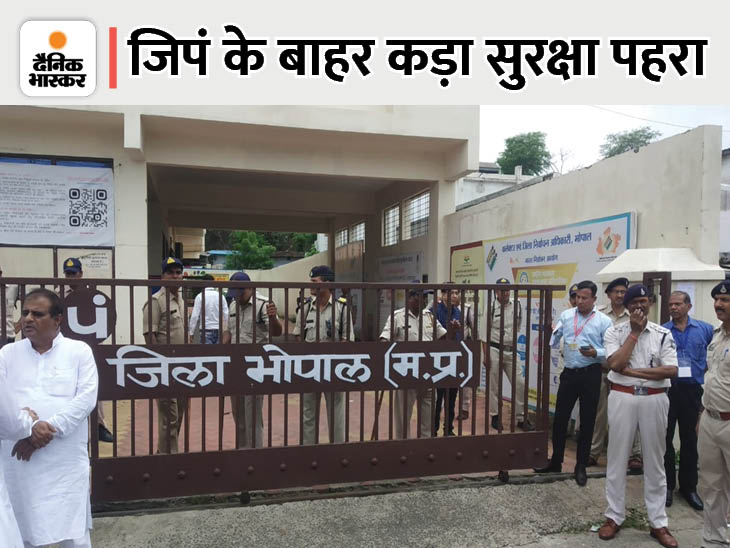 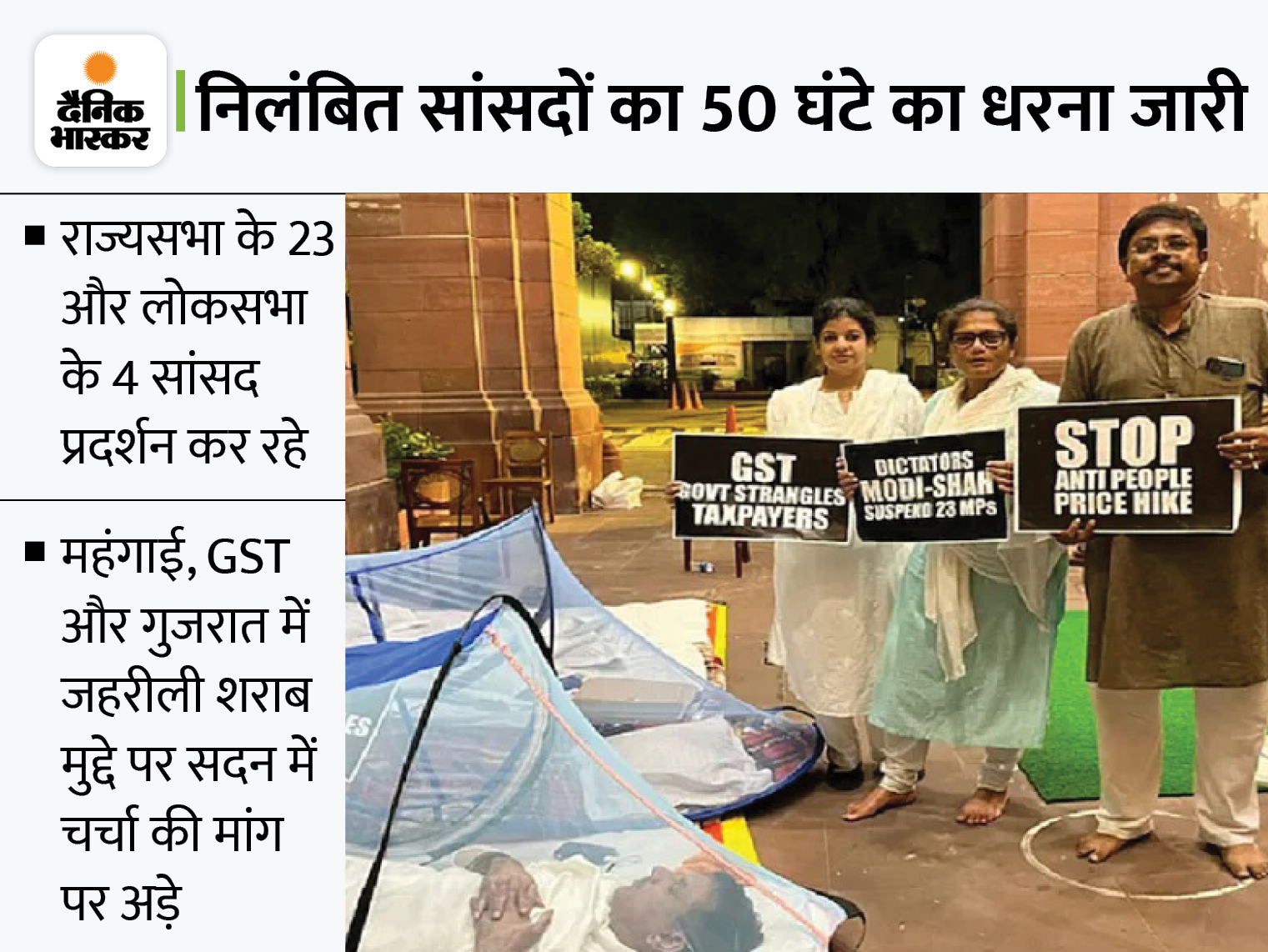 Both houses postponed by 12 noon on the President's dispute: Smriti Irani arrived to meet the President; Suspended MP slept with mosquito nets overnight 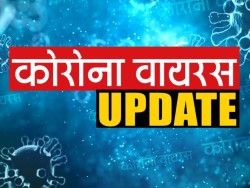