Asked for money by creating fake ID of SP in Pilibhit: Cyber team investigating the accused by closing ID 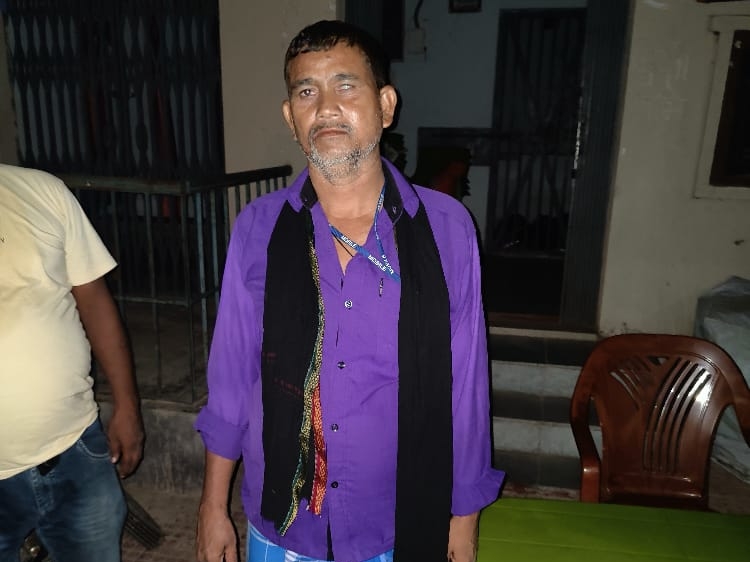 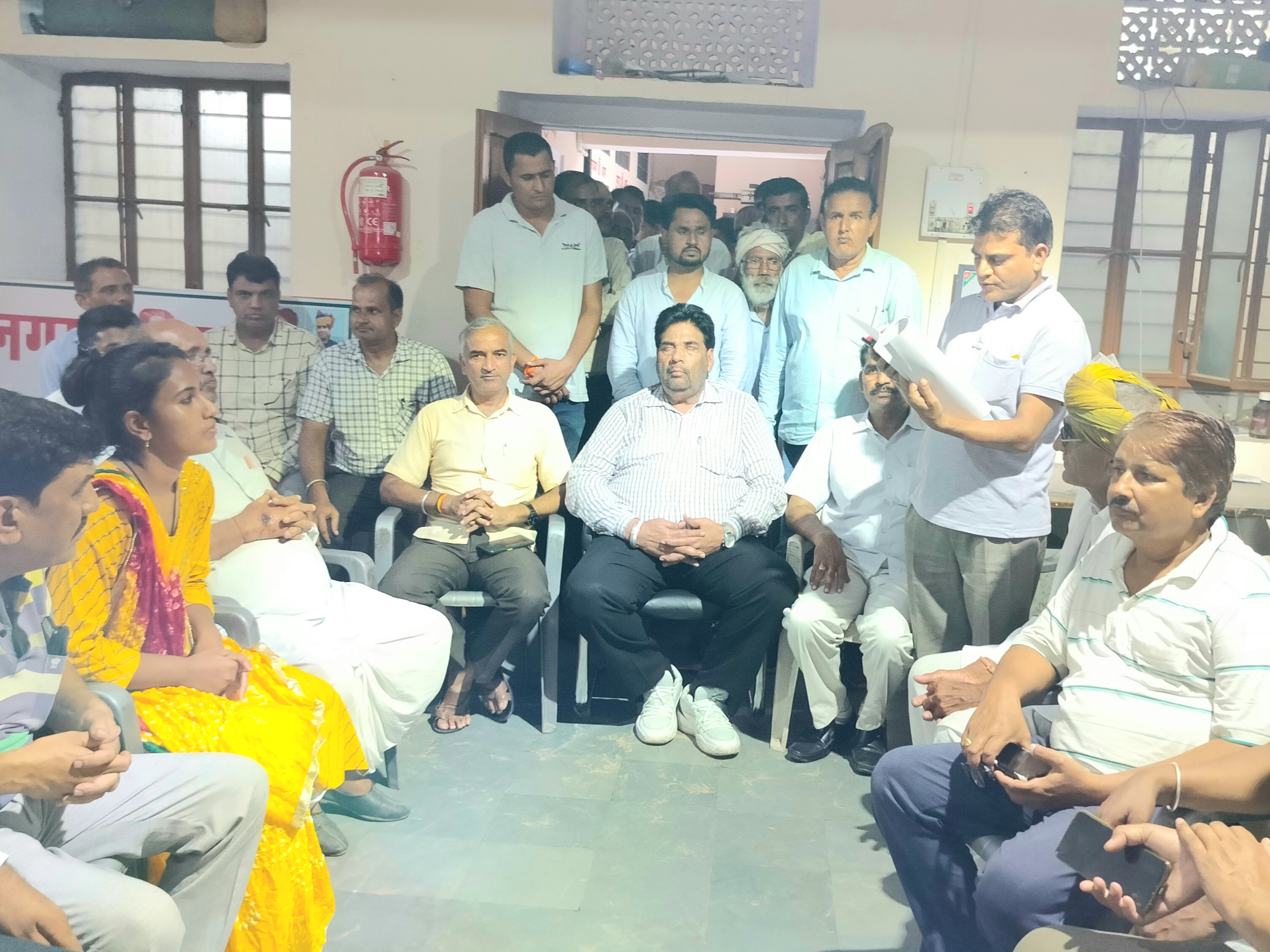 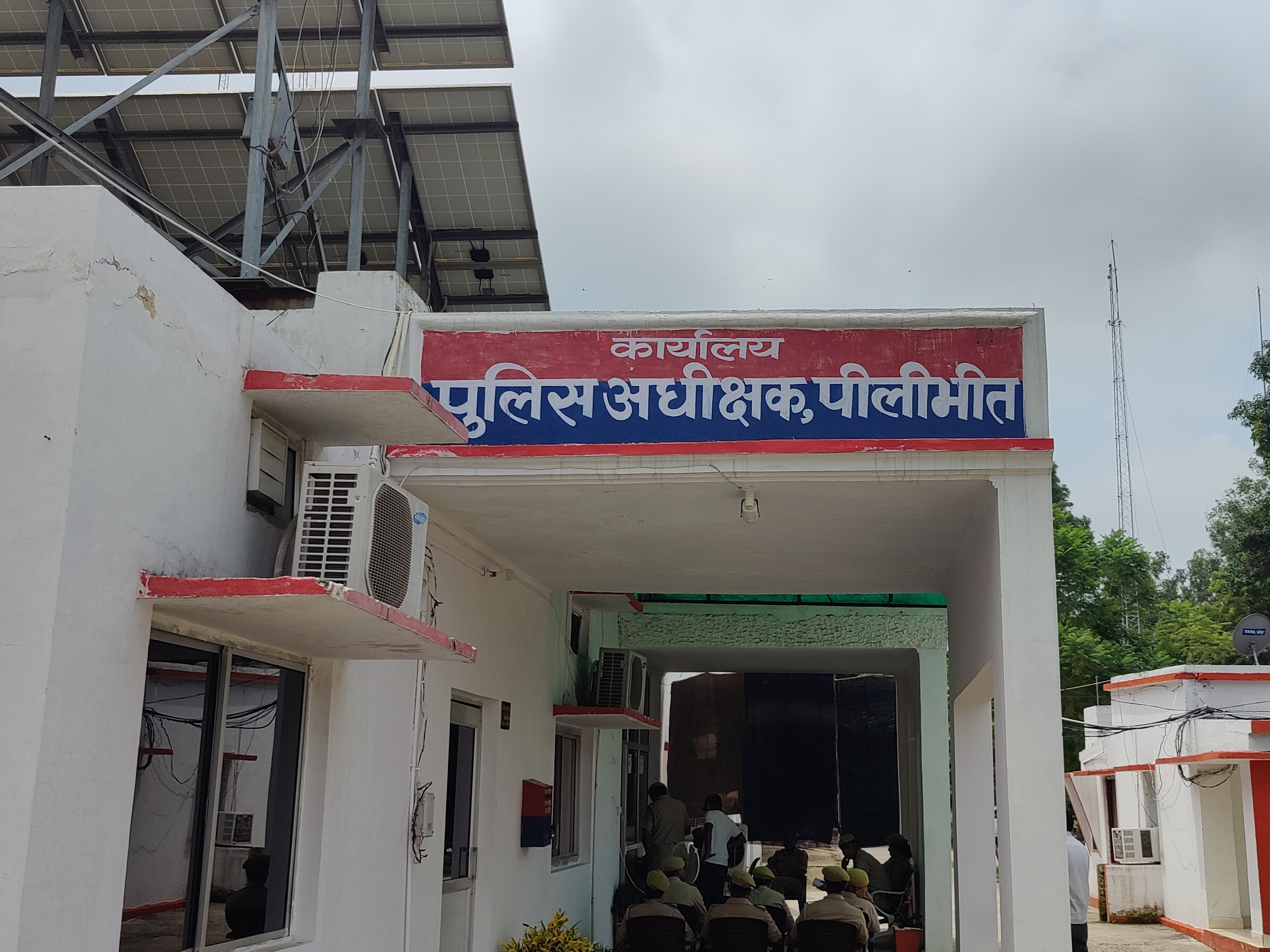 Fake account was made on Facebook by putting a photo of SP in Pilibhit. After that, people are being asked for money from the same account. Cyber ​​thugs are also threatening people. After the whole matter came to cognizance, there is a stir in the police department. The Kotwali police started investigating the entire case and registered a case against unknown accused. The police teams have made a fake ID by cyber thugs in the name of Pilibhit SP on gathering in the investigation of the case. A photo of District Superintendent of Police Dinesh P was also posted on fake ID on Facebook. The thugs are now sending personal messages to people from this fake ID and asking for money. All traders and others from across the district including Puranpur Pilibhit are being asked to send messages on Facebook Messenger and put money in Google Pay and Phone. After the matter came to cognizance, there has been a stir in the police department. Other police teams, including cyber cell, are investigating the case. In the case, SP Dinesh P said, "Fake account has been created in my name. I am not asking for money from anyone. I appeal to the people to complain immediately if they ask for money in my name. We are looking for the accused. The ID has been closed. Whoever has done this work will not be abandoned. Copyright © 2022-23 DB corp ltd., All rights reservedthis website follows the DNPA Code of Ethics.

Read more: Harishankar Nitharwal received office: Program organized in the municipality, said, no work will be done on the style of food, I will not eat

The absconding accused in the case of molestation arrested: In Sheikhpura, three months ago, a young woman from the locality was molested, another accused still absconding 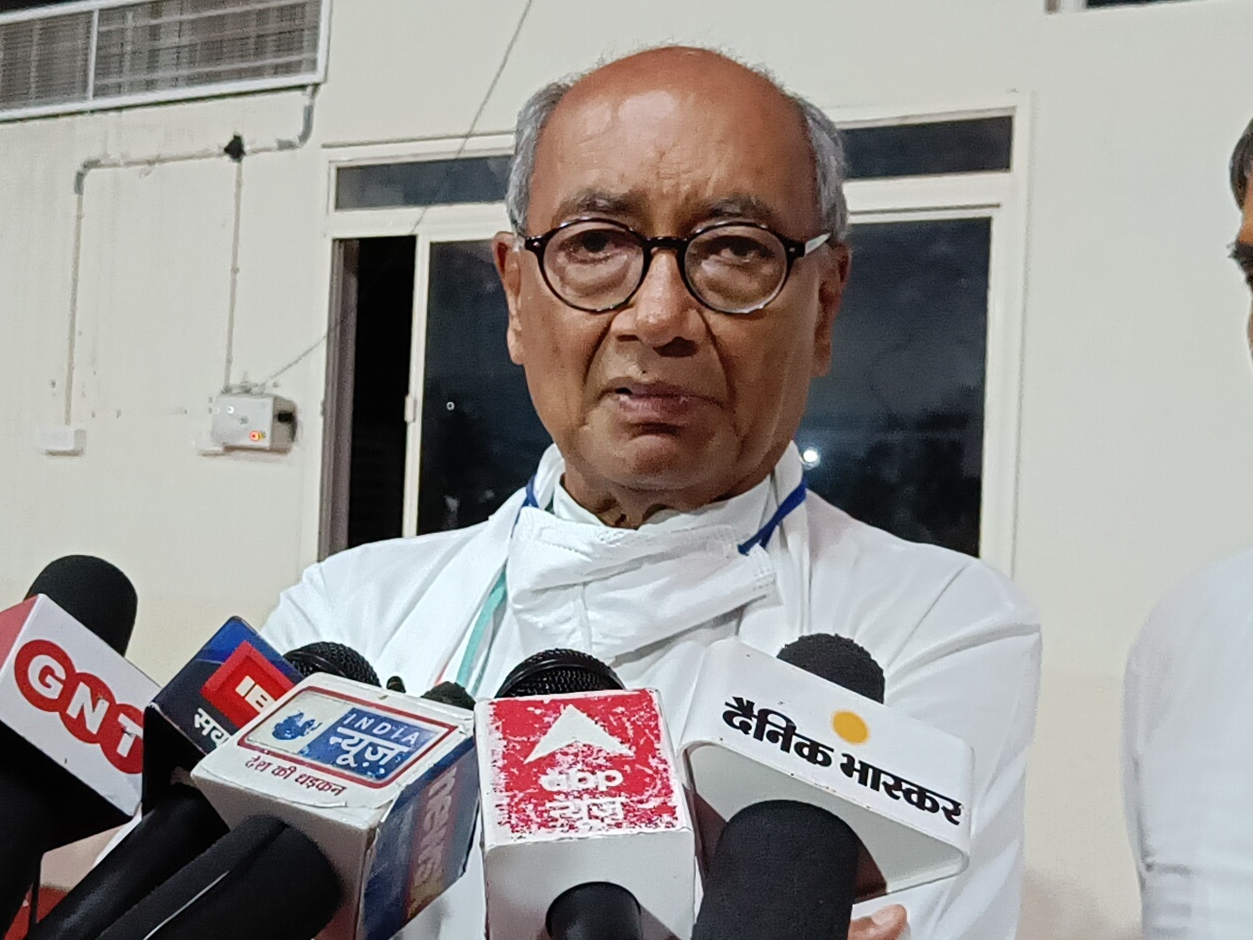 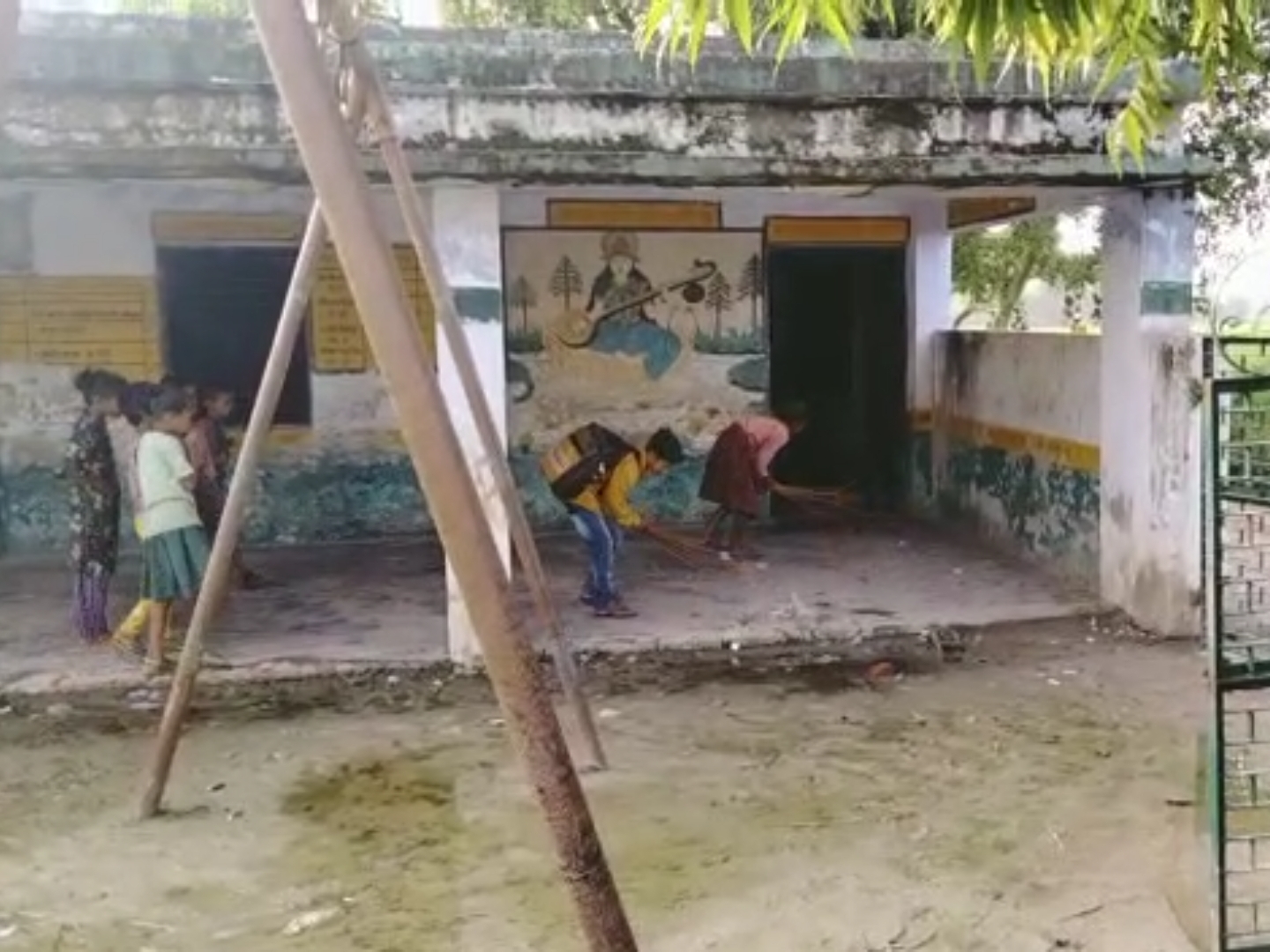 Basta on the back, broom in hand, video: If the cleaning worker did not come to the government school in Barabanki, then the teacher cleaned the children Kotputli will be full of 35 thousand plants: Forest Department run two schemes, plantation is being done at concessional rates 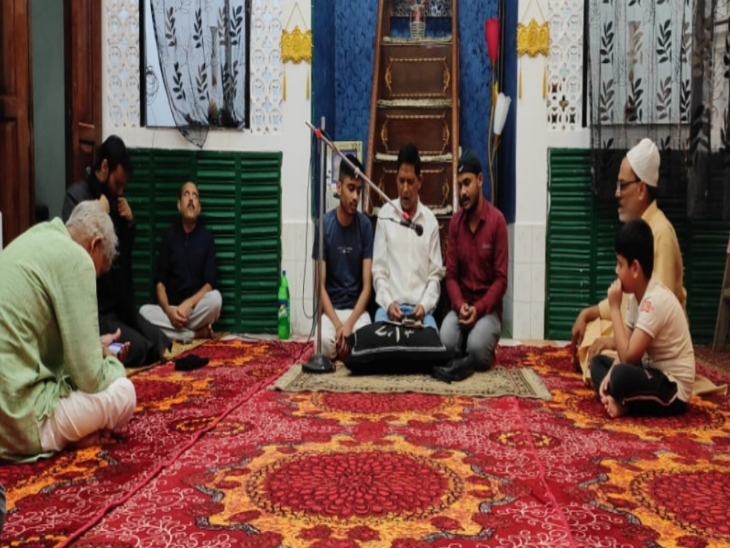 Preparations for Moharram in Sultanpur: Today will start the procession of Moharram, the round of Majlis will start from tomorrow