Asia Cup 2022: These 3 players will give India the Asia Cup for the 8th time! Opponent teams in panic only after hearing the name 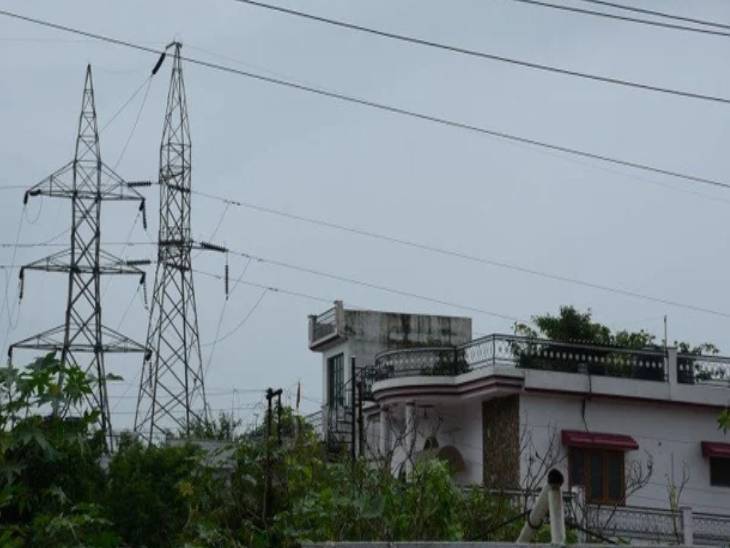 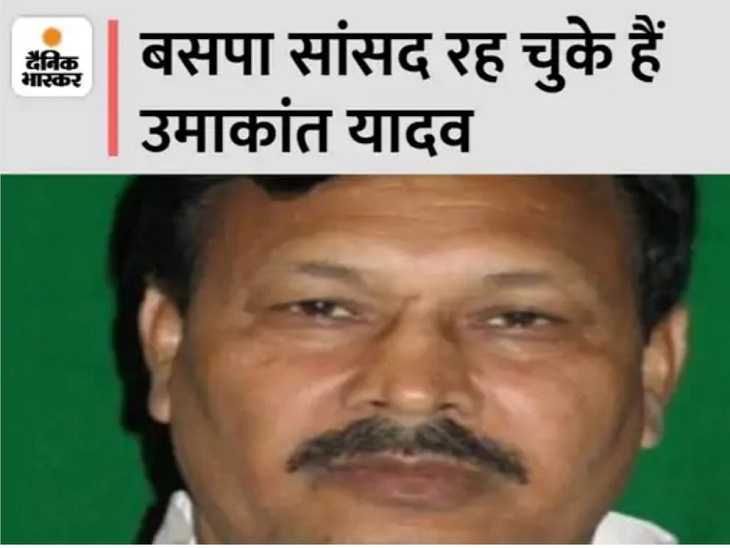 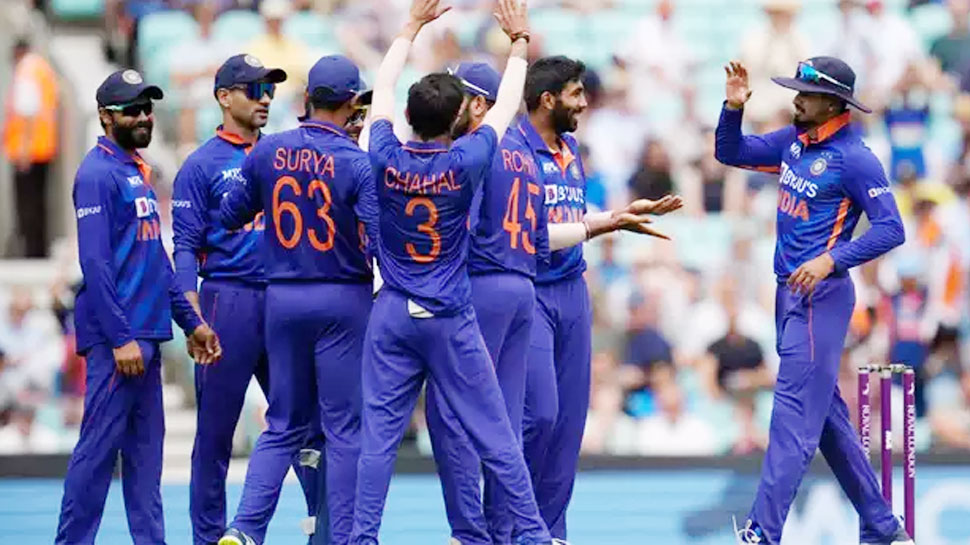 Asia Cup 2022: Selectors have announced the Indian team for the Asia Cup. There are 3 dangerous players for Team India (Team India), who can get them as the Asia Cup. These players specialize in explosive batting.

Asia Cup 2022: The Indian team is gearing up for the Asia Cup. For this, the selectors have announced Team India. India would like to win the Asia Cup title for the eighth time under the captaincy of Rohit Sharma. Team India (Team India) has many players winners players, who can get them as the Asia Cup. This player specializes in changing the attitude of the match in a few balls. These players will become big weapons of captain Rohit Sharma. Let's know about these players.

This wicketkeeper is in great form

Rishabh Pant is currently the number one wicketkeeper batsman for the Indian team in all three formats. This time the Asia Cup will be played in T20 format. In the last few years, Pant has improved his batting a lot whenever Team India is stuck in a difficult situation, Rishabh Pant has come forward and became the support of Team India. Pant is famous for hitting sixes with one hand. His wicketkeeping skill is also amazing. Pant has scored 883 runs in 54 T20 matches for India. Captain Rohit Sharma will expect him to perform a bang in the Asia Cup.

This player became the backbone of middle order

Suryakumar Yadav made his debut for the Indian team in the year 2021. Since then, he has become a strong link in the middle order for Team India by performing brilliantly. He has won everyone's heart with his game on England and West Indies Tour. He scored a stormy century in T20 cricket against England. Suryakumar is called AB de Villiers of India. He is famous for putting strokes everywhere in the field. Suryakumar Yadav has scored 672 runs in 23 T20 matches for India.

Deepak Hooda on the tour of Ireland, by scoring a fiery century against Ireland, he secured his place in Team India. He is a player expert in batting by staying on the wicket. He has the ability to win the match lost to India. Apart from dangerous batting, Deepak Hooda also specializes in contributing to the team with magical bowling. It is not easy to escape the magic of their spin. Deepak Hooda has scored 274 runs in 9 T20 matches for India, including centuries. 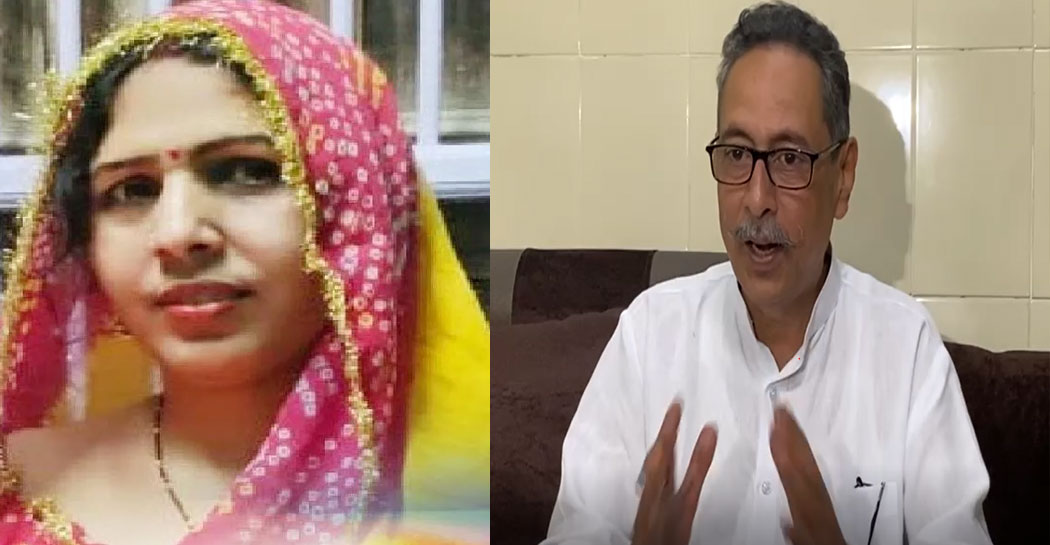 Ranjita Koli is my younger sister, but left childhood MP, why did the route change at night without telling - Vishvendra Singh 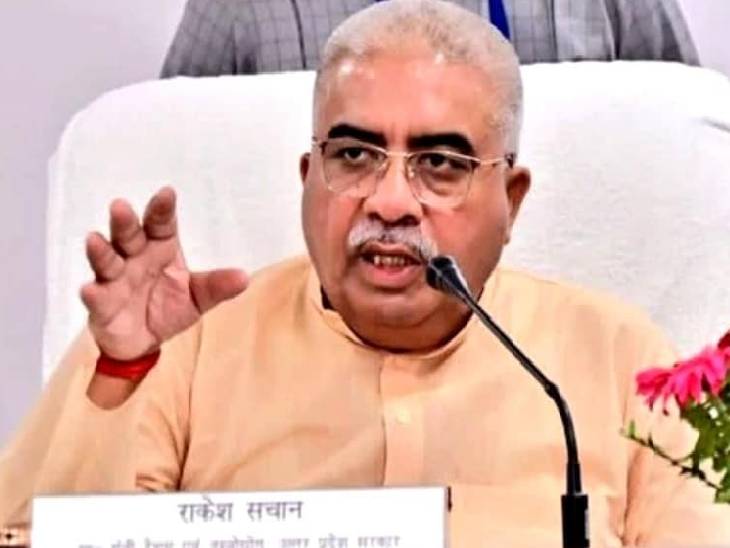 Rakesh Sachan's chair escaped from amendment in the act: At least 2 years in the new Arms Act, if there was punishment in it, the legislature would have gone. 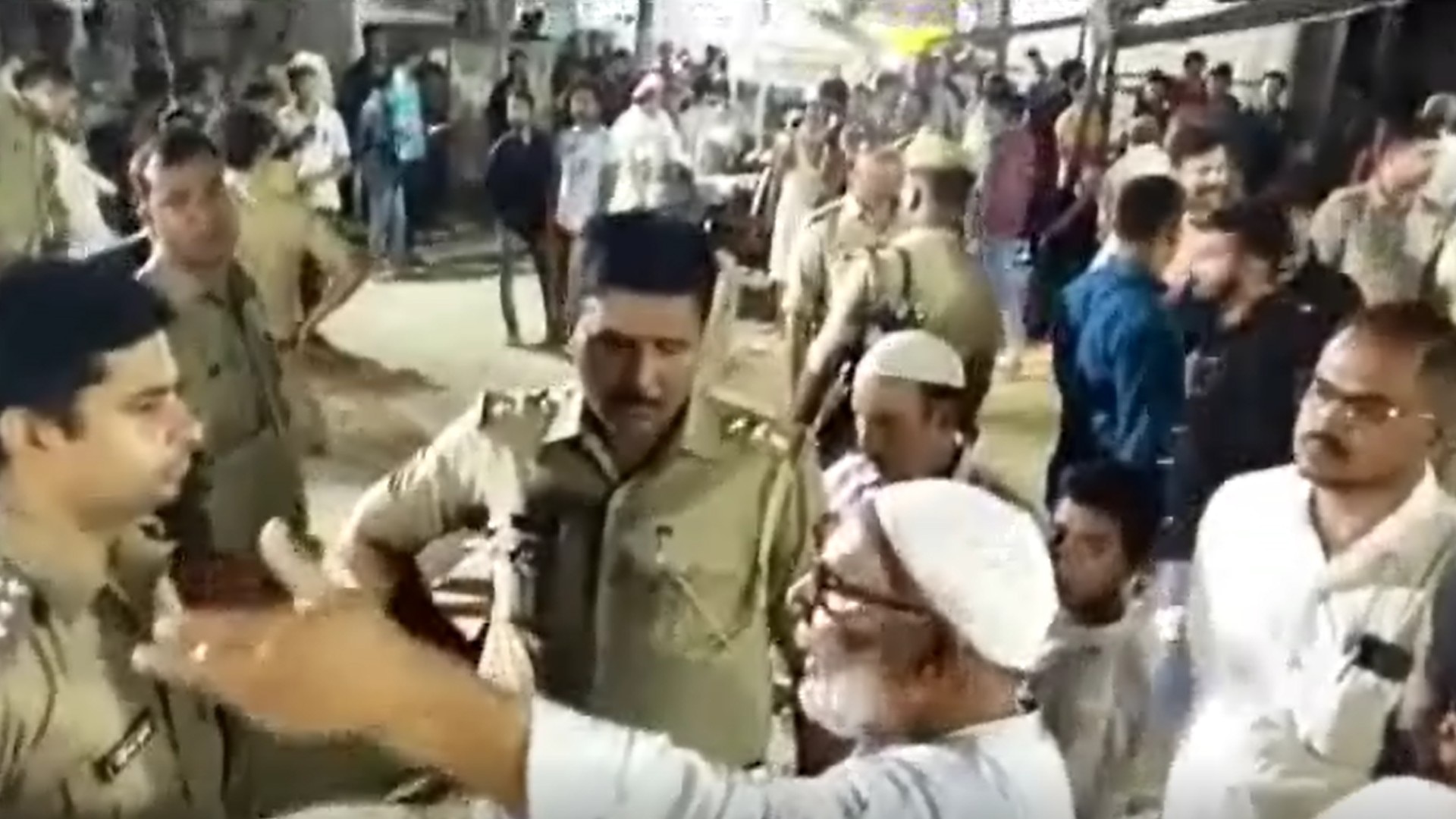 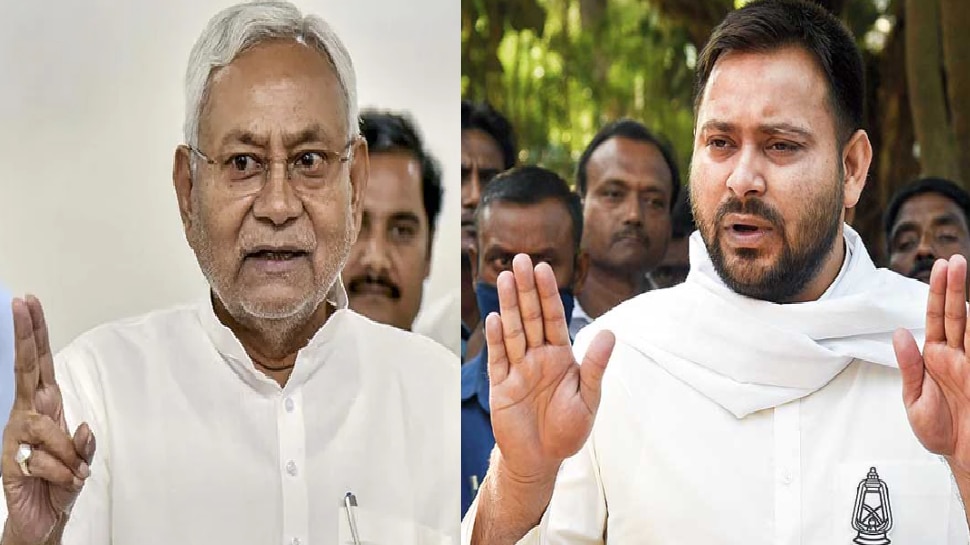