Anupamaa Spoiler: Will Anupama and Kavya's honey be desolate? Exciting turn in the show 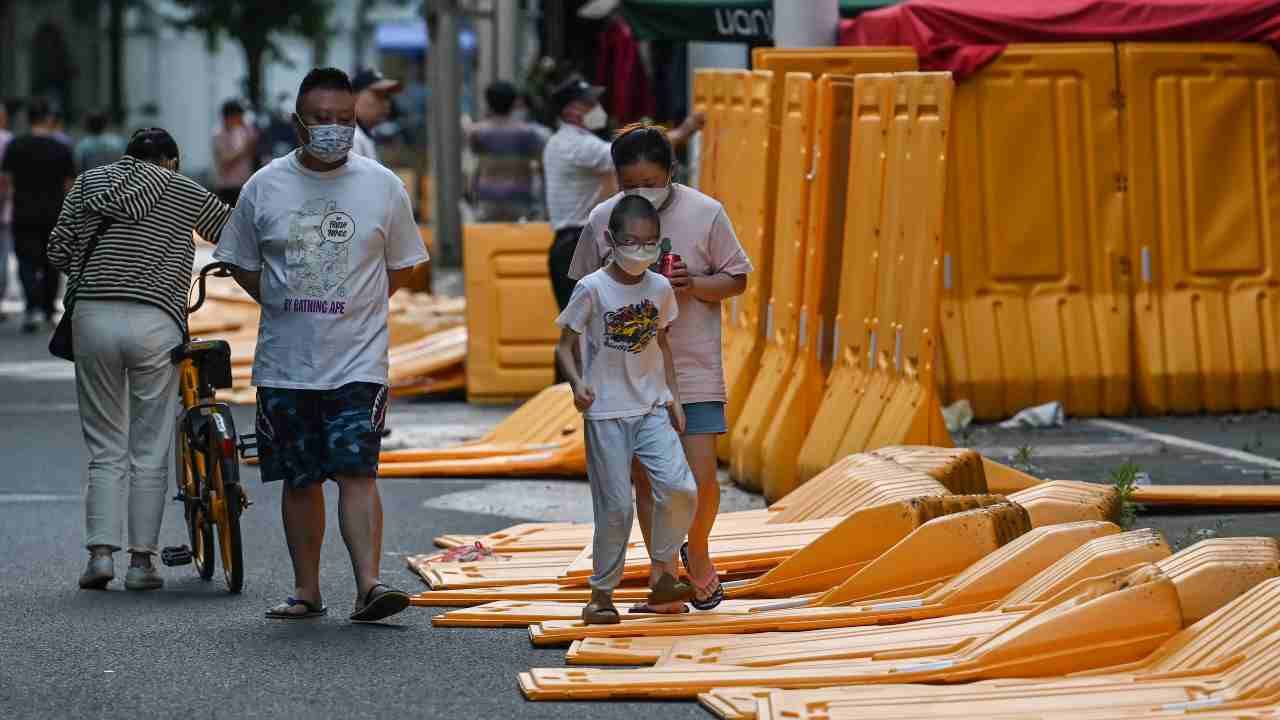 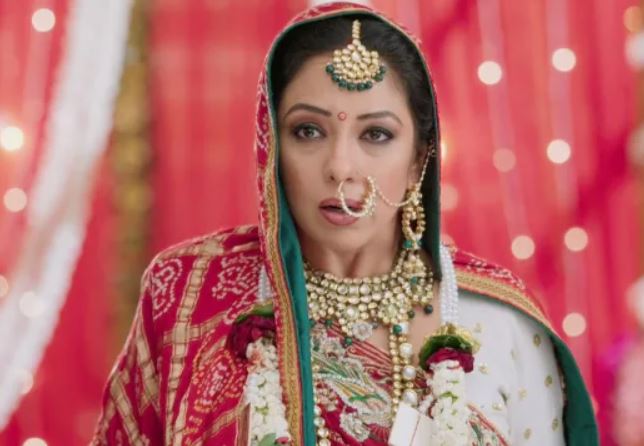 A new melodrama is going on these days in TV's most popular and hit show 'Anupamaa'. Makers are making every effort to make the show a hit.

New Delhi: Anupamaa Spoiler: High voltage drama is being seen these days in the famous small screen show 'Anupama' (Anupamaa). The show's upcoming episodes are going to see new twists and turn. Makers are making every effort to make the show a hit. In the previous episode of Anupama, it was shown that Shah and Kapadia House are worshiping while celebrating the festival of Rakhi.

Anuj and Vanraj will have an accident

Although Anupama and Anuj's happiness is not pleasing to Vanraj, so now he is planning to destroy the lives of both. Something is going to happen in the new episode, which no one may have expected. Anupama and Kavya's honeymoon may be destroyed in the latest episode. The promo of the show shows that Anupama and Kavya will scream together to see Anuj and Vanraj wrapped in a white sheet.

Anuj will go into a coma, in an attempt to save Anuj, Vanraj himself will fall into the ditch. Later, the police race team brings Anuj and Vanraj's body. He is rushed to the hospital in a hurry. Now the makers have released a new promo of the show, which shows that Anuj goes into a coma. At the same time, Anupama promises her husband that she will put Anuj on her feet under any circumstances. The farmer sprinkled petrol and set himself on fire, imprisoned in CCTV, watch video 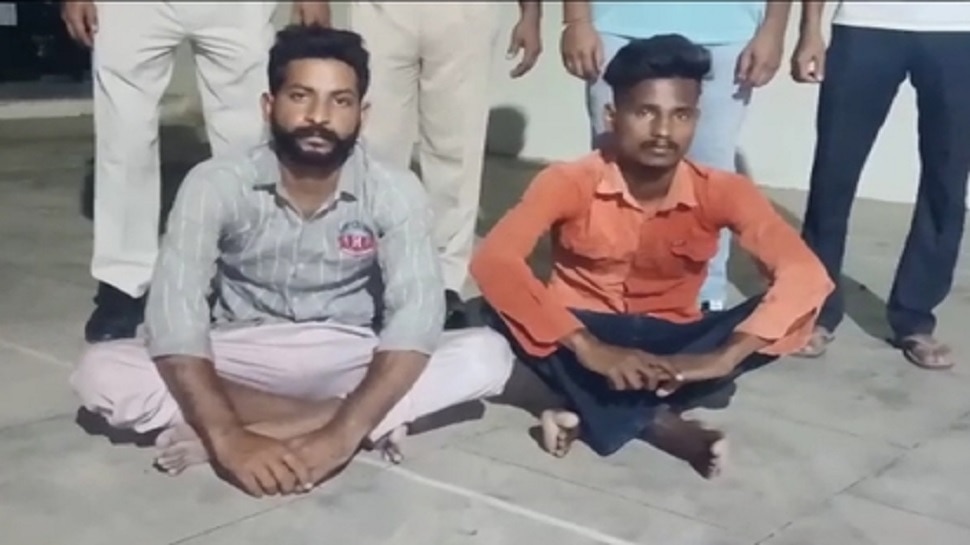 Rawla police's great negligence, two smugglers escaped from the toilet of police station on the pretext of stomach ache 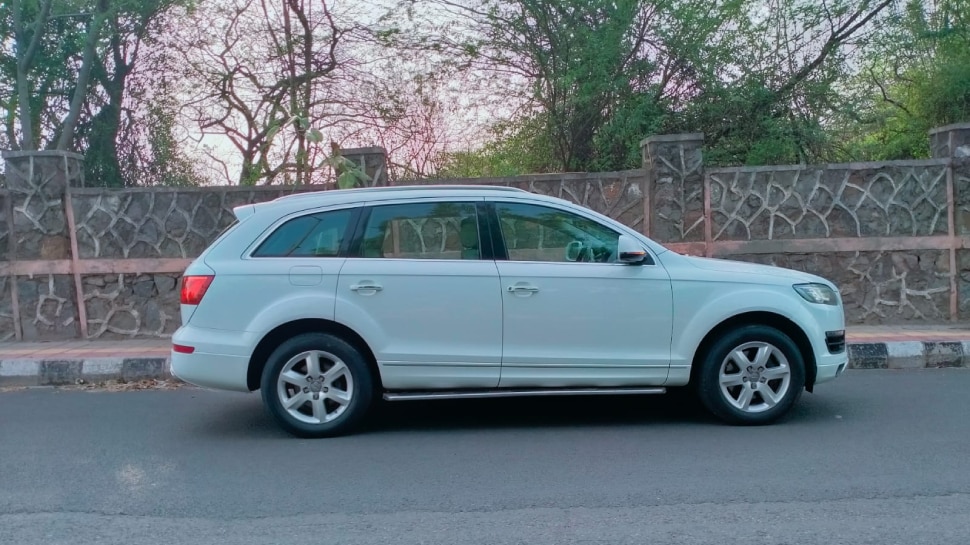 If you want a hefty amount on selling old car, then adopt these tips, you will get a great deal! 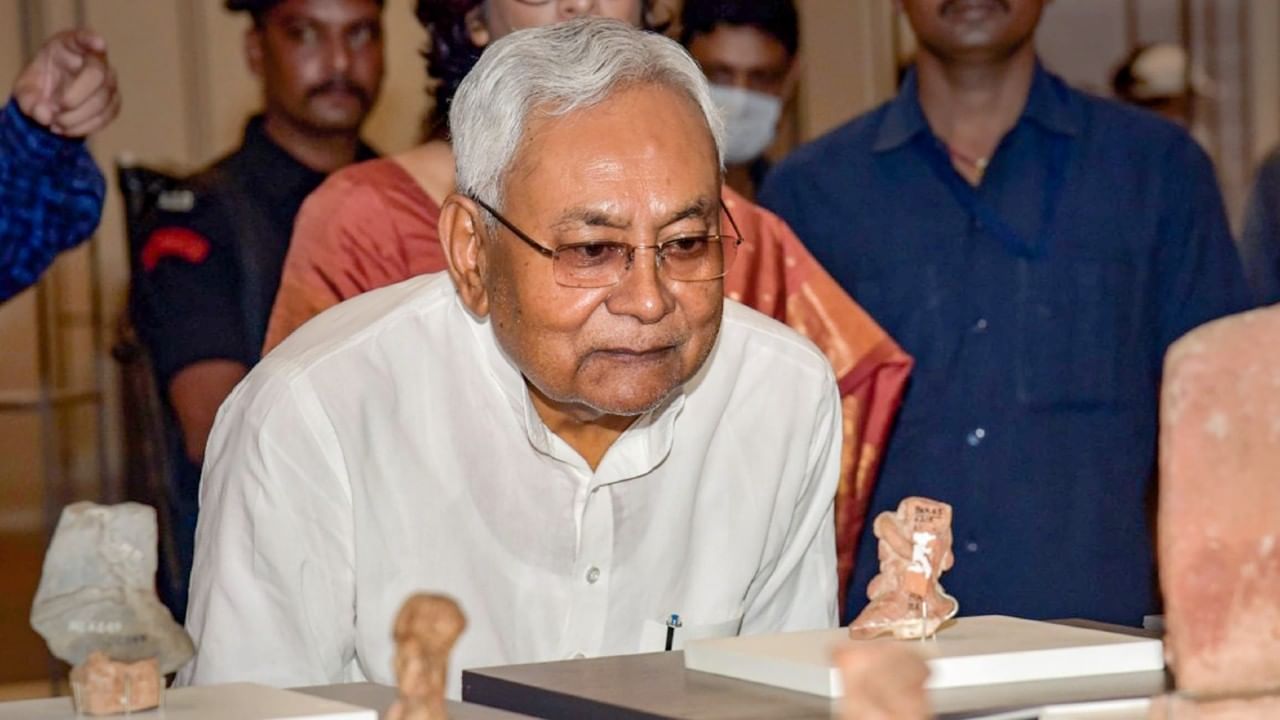