Anger among 150 employees for not getting salary on time: Cleanliness not cleaned around Taj Mahal, announcement of strike by protesting 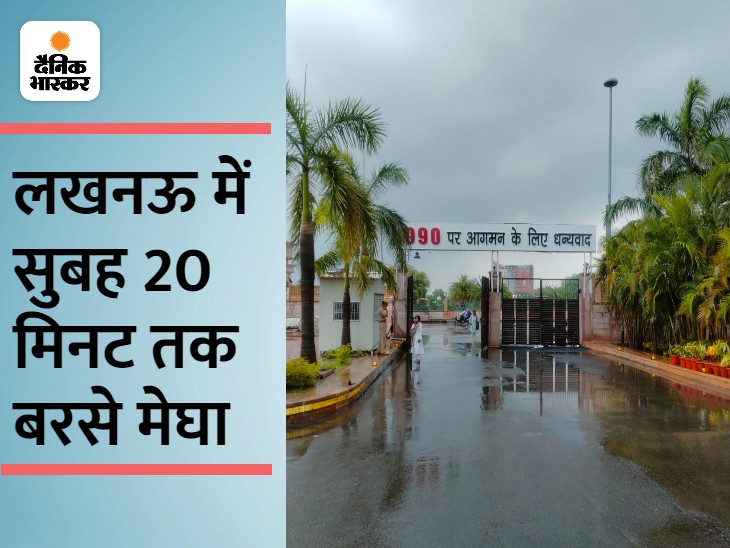 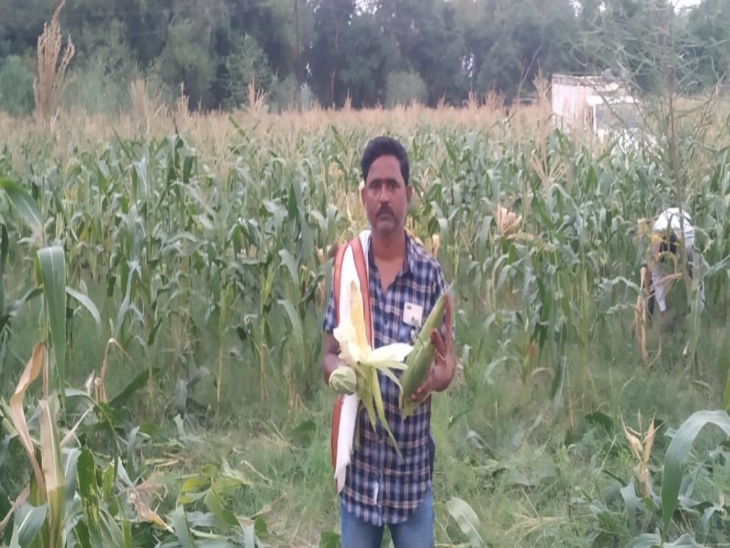 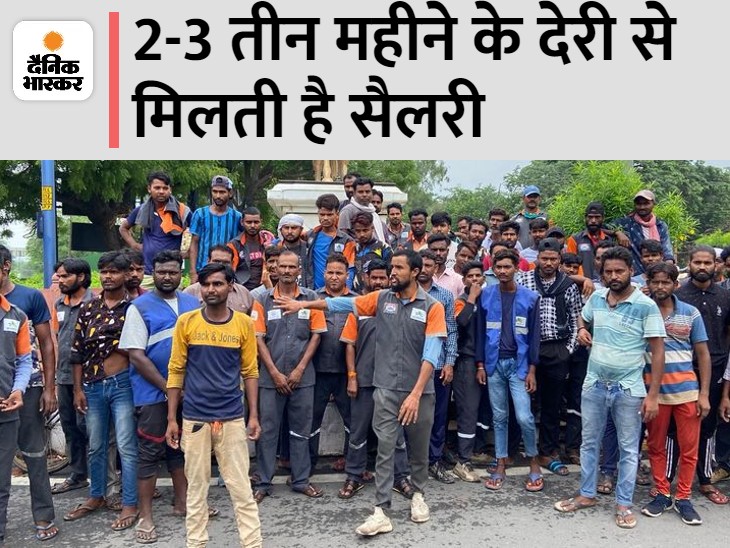 Around 150 employees of private company, who handled the cleaning system around the Taj Mahal, the most VIP area of ​​Agra, have announced a strike. Cleaning work was stalled on Saturday in the entire Tajganj area. There is an agreement of Delhi's private company Lions Service Limited and Municipal Corporation under the Smart City Project for cleaning in Tajganj. The employees of the company handle the cleaning system of the entire Tajganj area. Cleaning around the Taj Mahal and the ghats of Yamuna is also in the hands of the private company. According to the employee Rahul, they work throughout the day in winter, summer and rainy season. Despite this, they have not been getting salary on time for 6 months. The company assures and salary is given after two to three months. Even then, the entire money is not available. On the complaint of the parshani, it is threatened to threaten that the employees are becoming borrower with money on interest. Ration people are circling the house with milk. If you pressurize the company, then there is a threat to get straight out of the job. Everyone from the vehicle driver to the scavenger has this problem. This month also should have got salary on the 15th. However, salary has not been received yet. Employees say that they will remain on strike until they get salary. Employees were staging a sit -in at the old mandi intersection till the news was written. Municipal corporation and company officials were trying to stop the strike by talking to them. Copyright © 2022-23 DB corp ltd., All rights reservedthis website follows the DNPA Code of Ethics.

Jhajjham rains alert in 16 districts of UP: Rainfall in the capital in the morning, 10.2 mm rain in the state in the last 24 hours 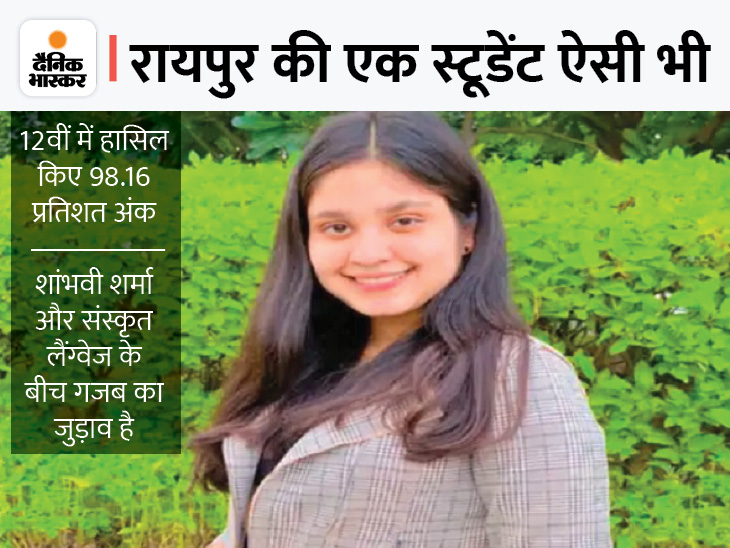 School started Sanskrit subject for a student: Dada taught, granddaughter achieved 100 out of 100 in CBSE exam 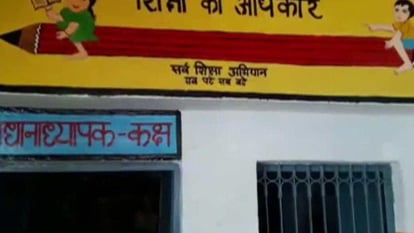 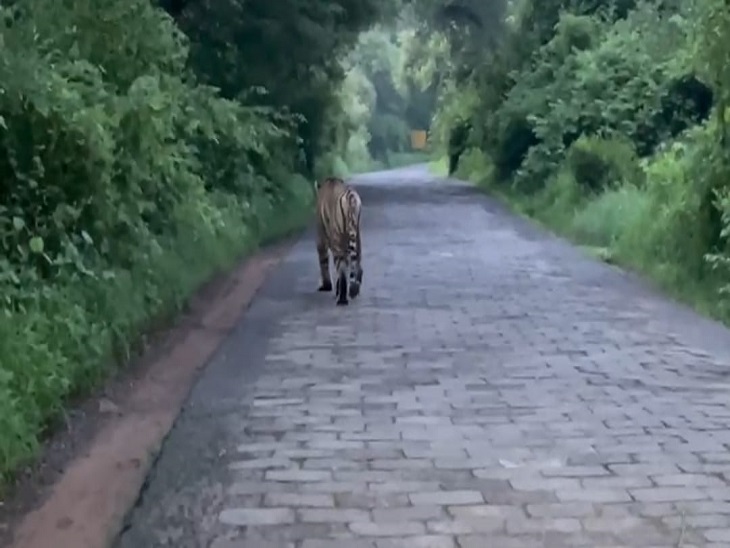