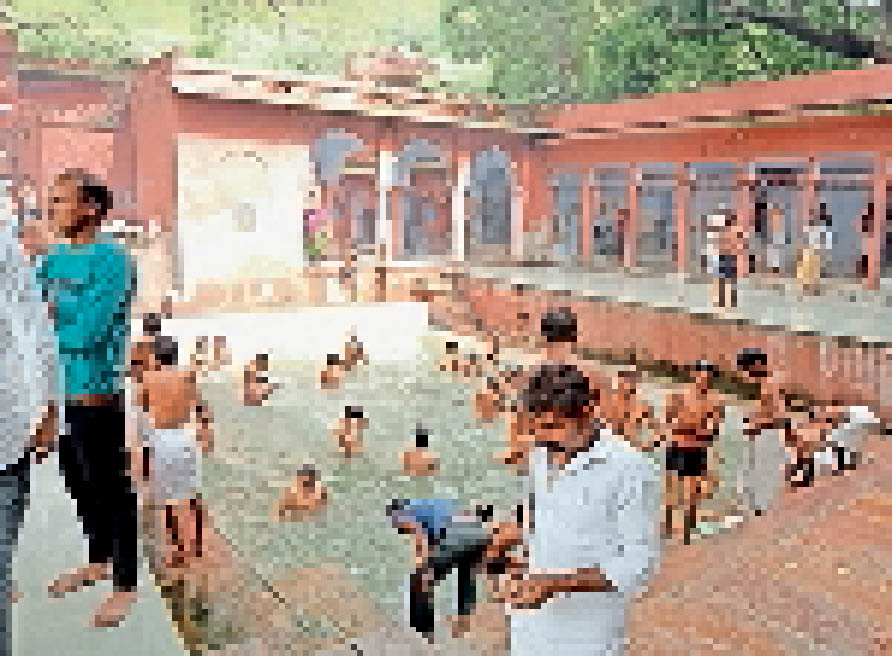 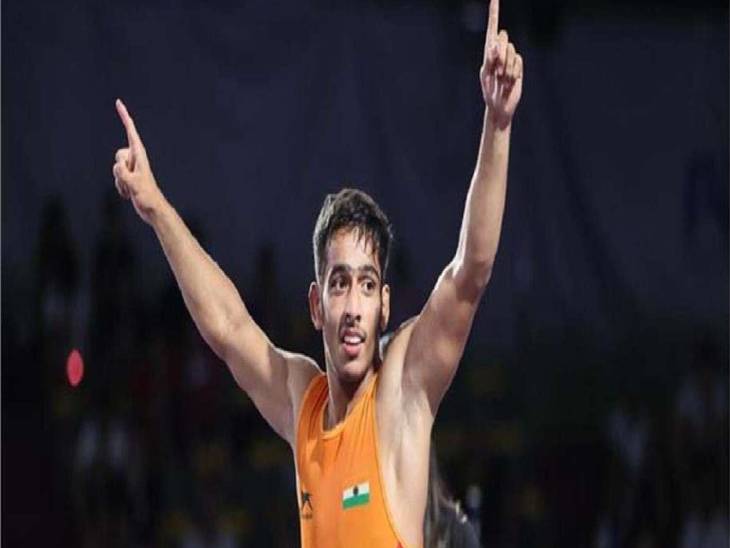 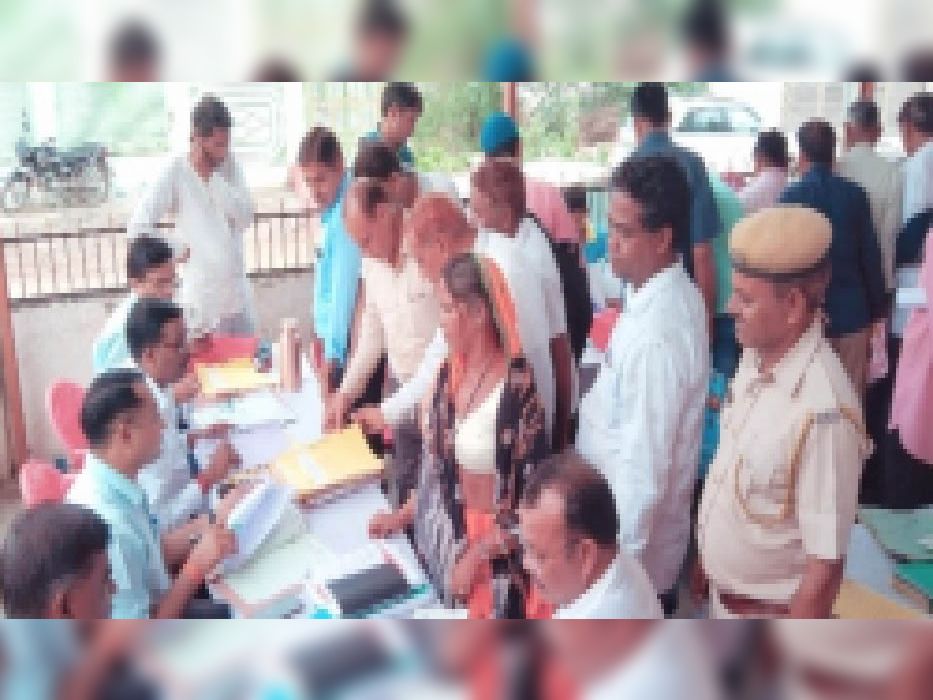 As part of the campaign with the administration cities, 61 leases were distributed to the people by Chairman Vimal Chand Mahawar and Commissioner Naveen Bhardwaj by organizing camps at Radhakrishna Temple in Meena Colony on Thursday. City Council Commissioner Naveen Bhardwaj said that under the campaign, the leases were distributed to the people of ward 4 and 5 and the building construction approval was also handed over. For Ward 4 and 5, a camp was set up for three days till Tuesday, Wednesday and Thursday. , In which a total of 134 leases were distributed to the people, including 39, 34 and 61 leases respectively. During this time, people who have been waiting for leases for years were excited as soon as the lease came in hand. Commissioner Bhardwaj said that under the campaign, the city council team in each ward is conducting a survey in connection with the cooperation of the councilors, in which a list of people is being prepared along with the category of leasing. Copyright © 2022-23 DB corp ltd., All rights reservedthis website follows the DNPA Code of Ethics. 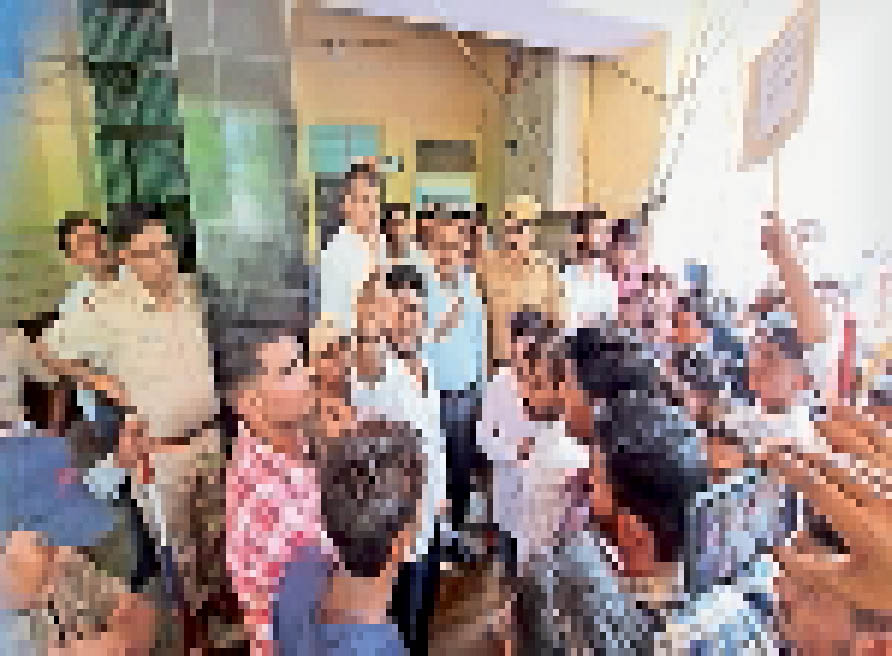 Gaikshi case: silence from curfew, police, not banned for necessary goods and farming 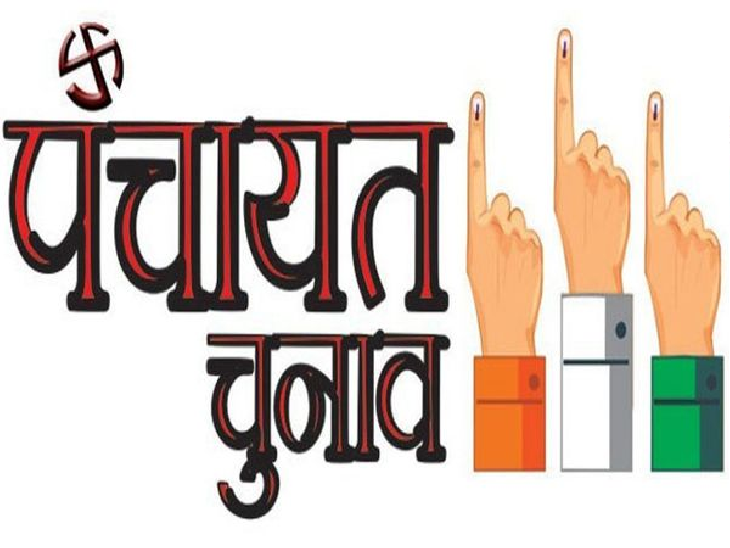 Elections of District Panchayat President-Vice President today: BJP with majority of 14 members in concern, 7 members of Congress will still claim- will win