Accused of keeping alive in Morchery in Badaun, ruckus: Family members thrown in the hospital and accused of declaring them dead even while breathing 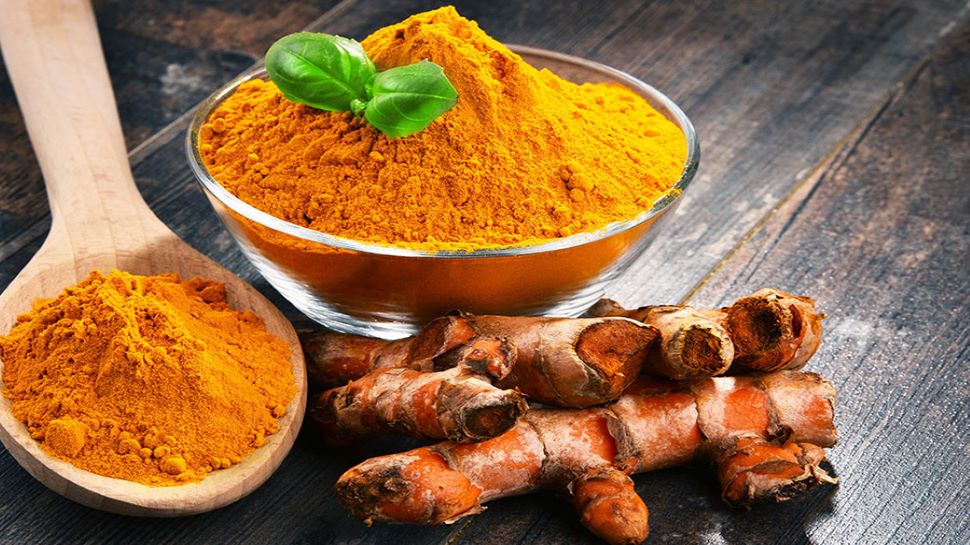 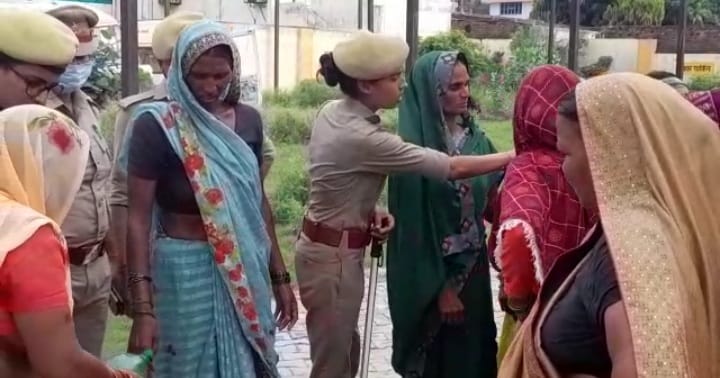 The family members of the youth injured in the accident of Tampo overturning in Badaun created a ruckus in the district hospital on Thursday. The family also threw brick and stones there. It is alleged that the young man was declared dead by doctors and kept them in Morchery. While the young man was breathing. Morchari was opened after reaching the police force hospital in large quantities. According to family members, the young man was breathing at that time. However, he later died. At present, the police is processing the panchayat of the body.

The accident took place near Kanchanpur village in Alapur police station area. Jagesh (23) of Surajpur village used to maintain his family by running a tempo. On Thursday, he took a tempo and was going towards Alapur with riders from Badaun. In the house, it is said to a friend that on the way, Jagesh got his friend Monu resident town Sakhanu. When Monu insisted on running the tempo, Jagesh handed him the steering. On the way, Tempo overturned in an attempt to save the Kanwari near Kanchanpur and Jagesh was seriously injured in the accident. Declaring dead, the body was kept in Morchari. After some time, the people of the village including family members came there. Family members alleged that Jagesh was kept in Morchari in a living condition. Angry family members also threw brick and stones in the emergency and started a ruckus. Sadar Kotwali police reached the spot on the information of the hospital administration. After some time, the police of Alapur police station also reached the hospital. The morchary was opened under the supervision of the police and the body was taken out. Later he was re -tested but when the doctor declared him dead again, the family was satisfied. The crowd reached the DM office after some time. Here inside, the officers were taking a meeting of the peace committee for the Kandayatra and Moharram procession. Hearing the noise, City Magistrate and CO City reached there and explained to the crowd and assured action after investigation. People agreed to this. 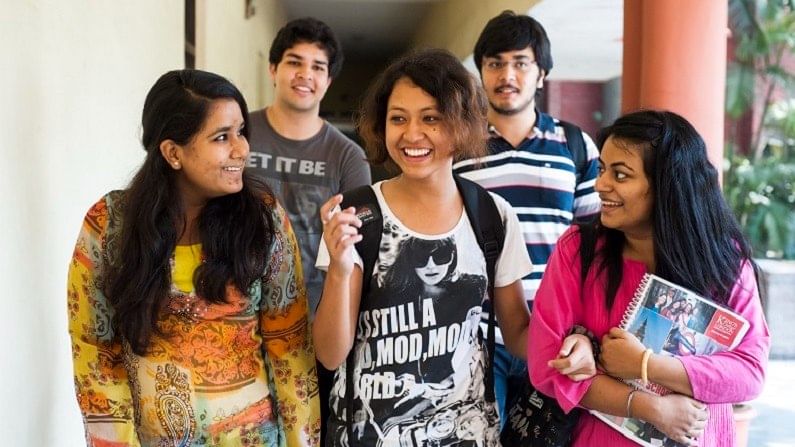 Cuet UG exam postponed at some centers in 17 states, know what is the matter 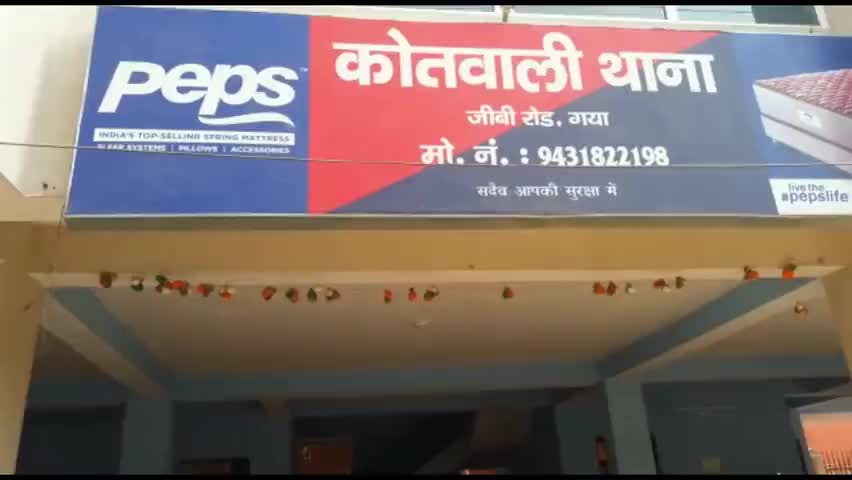 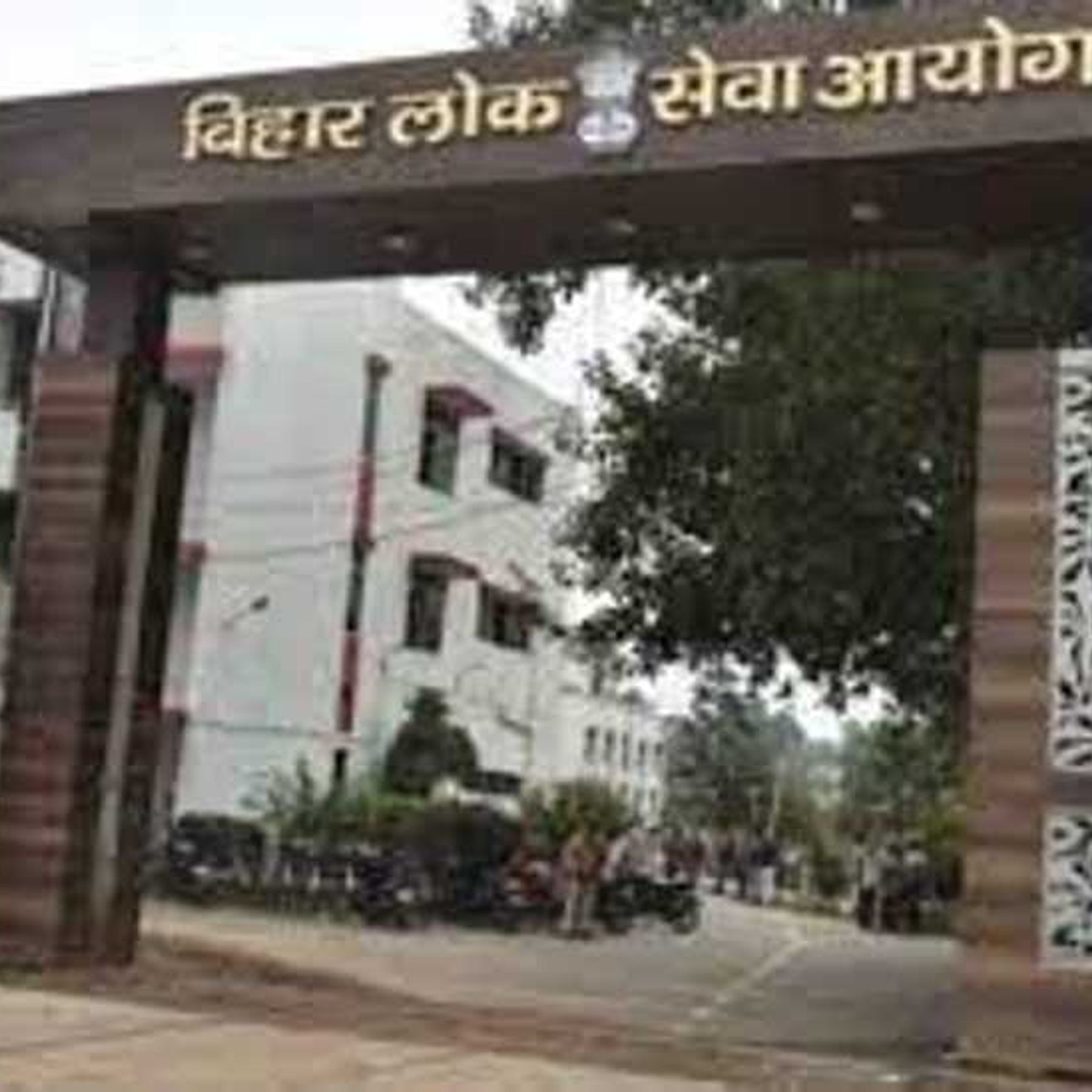 BPSC released the result of the Principal Written Examination: On May 31, there were 6421 vacancies for appointment to the posts of Principal in Higher Secondary Schools, but only 421 were successful. 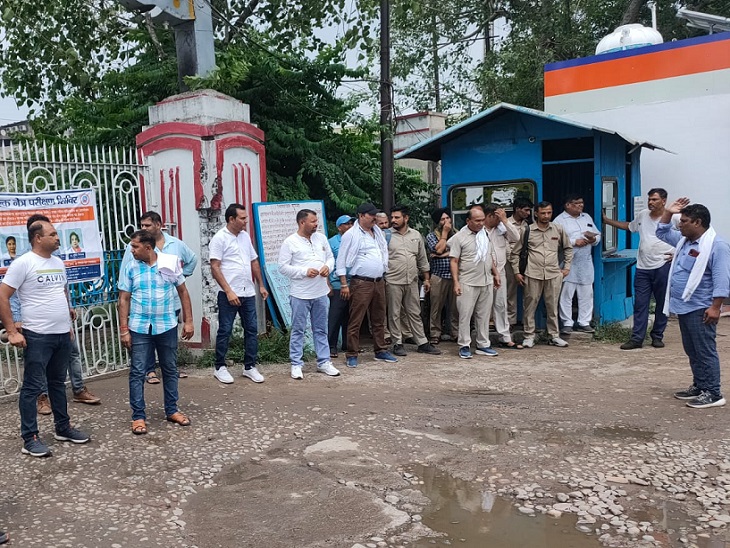 Demonstration of roadways employees in Ambala: slogans at GM Office; Warning of big movement if demand is not met