Abuse from District Child Protection Officer: In Umran village, child marriage was stopped with the team, the person's misconduct 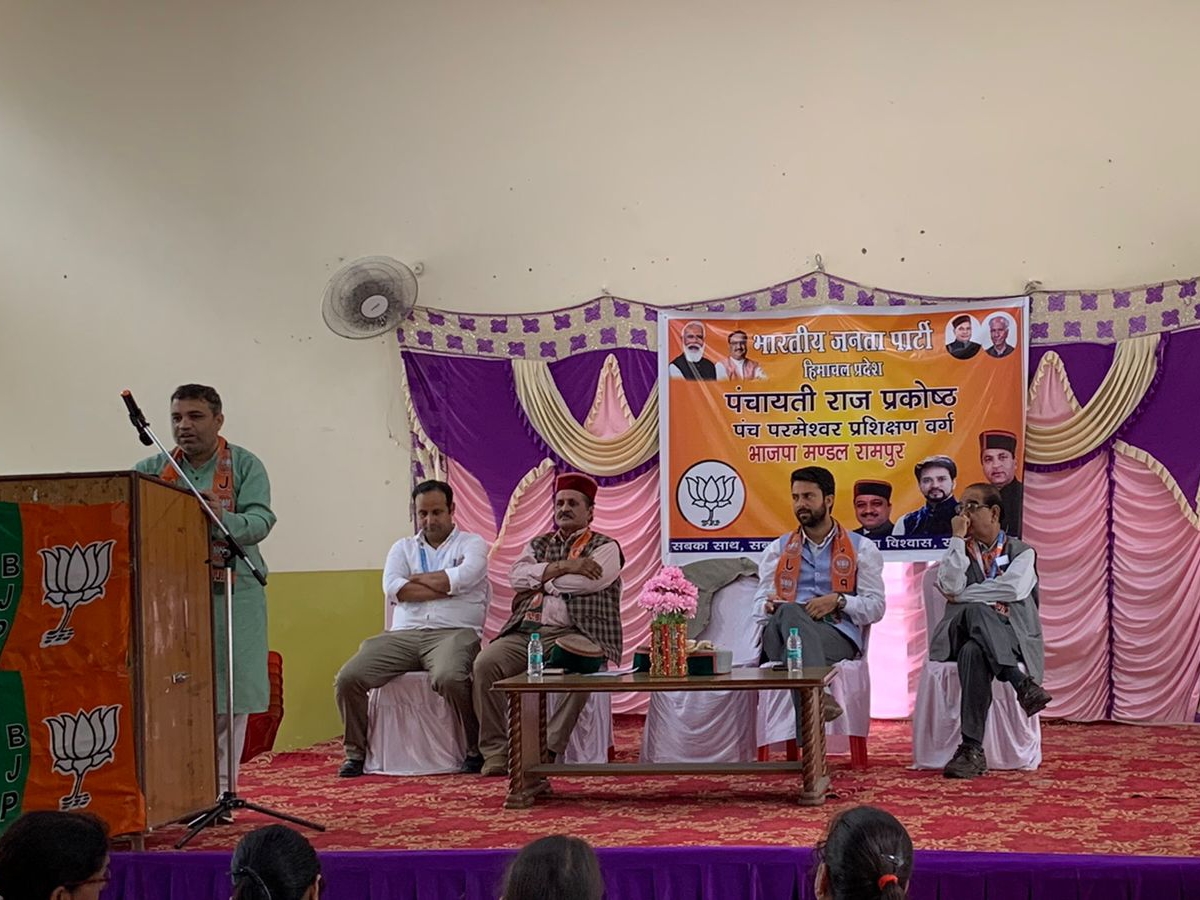 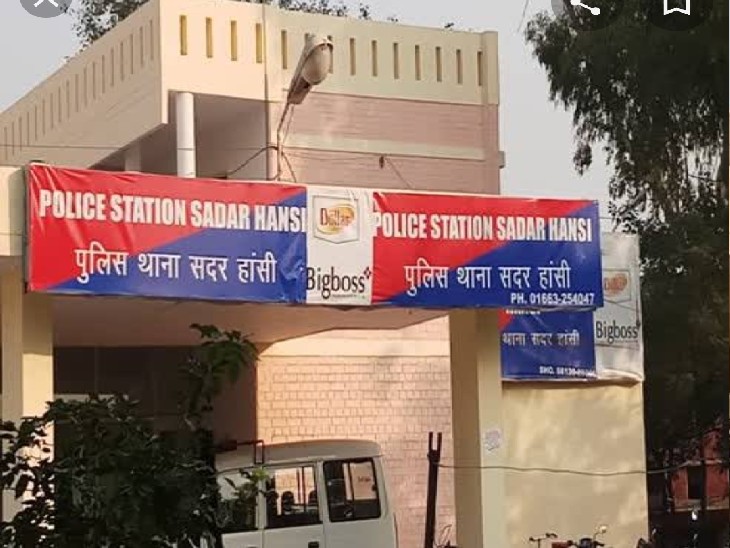 A case of misconduct with District Child Protection Officer Babita Chaudhary, who went to stop child marriage in Hisar, Haryana, has come to light. Babita Chaudhary complained to the police. Hansi Sadar Police has registered a case on the complaint of Babita Chaudhary. District protection cum child marriage Nished Adhikari, Hisar, complained to the Hansi Superintendent of Police that on July 27, she arrived with her team to stop the marriage of a minor girl in Umra village. . The procession was about to come at that time. The father of the minor sought the record of the date of birth by giving notice under the child marriage prohibition law, but he could not provide evidence. After this, a record of the date of birth of the minor was taken from the government school Umrah. After being a minor in the record, the father refused to marry him, on which the officer asked the minor's father to sign. Meanwhile, Prem Singh Malik, who was present on the spot, stopped the father from signing the statements. Also, no person in the village was allowed to sign. Babita Chaudhary accused Prem Singh of misbehaving. After this, the father and mother of the minor signed. The Hansi police registered a case on the complaint of the woman officer. At the same time, Prem Singh has denied the allegations against him and denied any kind of misconduct. He said that I had asked Babita Chaudhary a copy of the copy of the family. On which the officer refused to give a copy, filed a false case against me. Copyright © 2022-23 DB corp ltd., All rights reservedthis website follows the DNPA Code of Ethics.

Read more: Son's memory all the time on his arm: Punjabi singer Sidhu Mosewala's father Balakaur Singh got his son tattooed on his hand 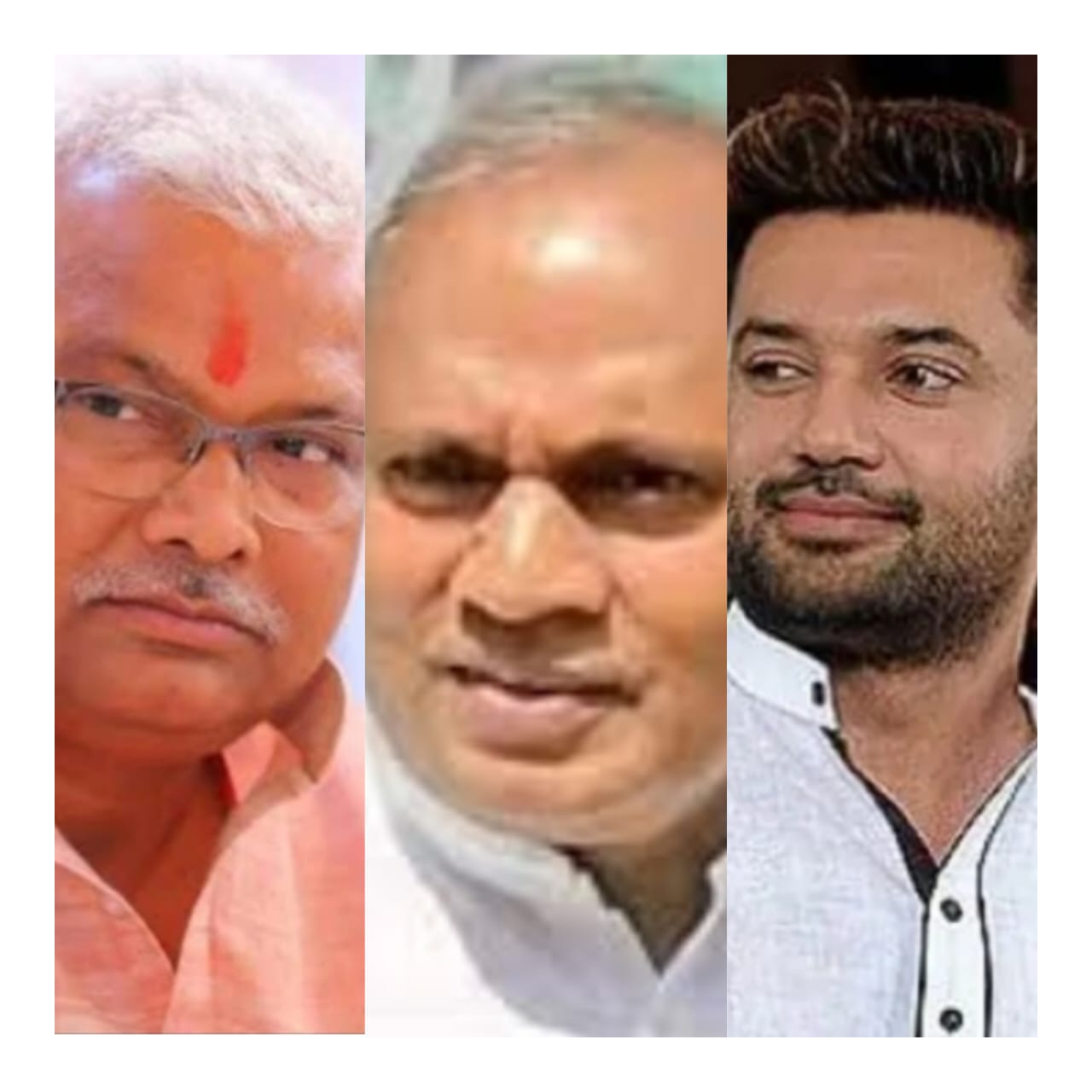 The three 'Hanuman' stars in Gurdish: Bhola, Chirag or RCP, ever there were harsh; No longer ask in your own party 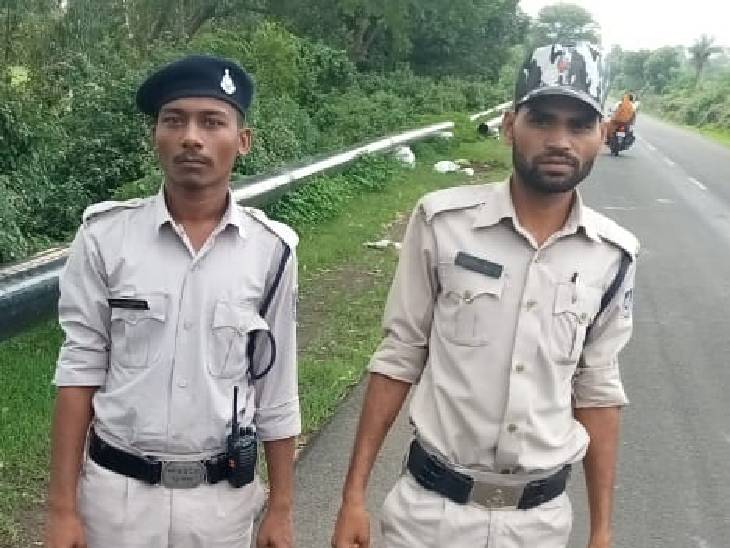 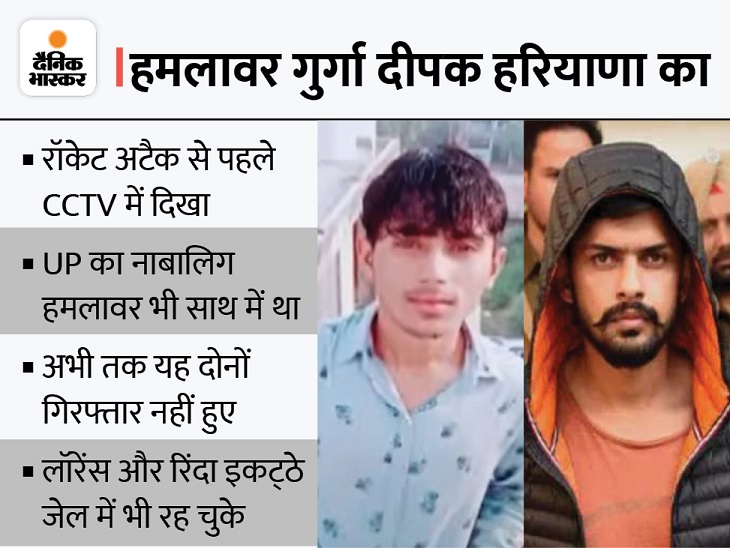 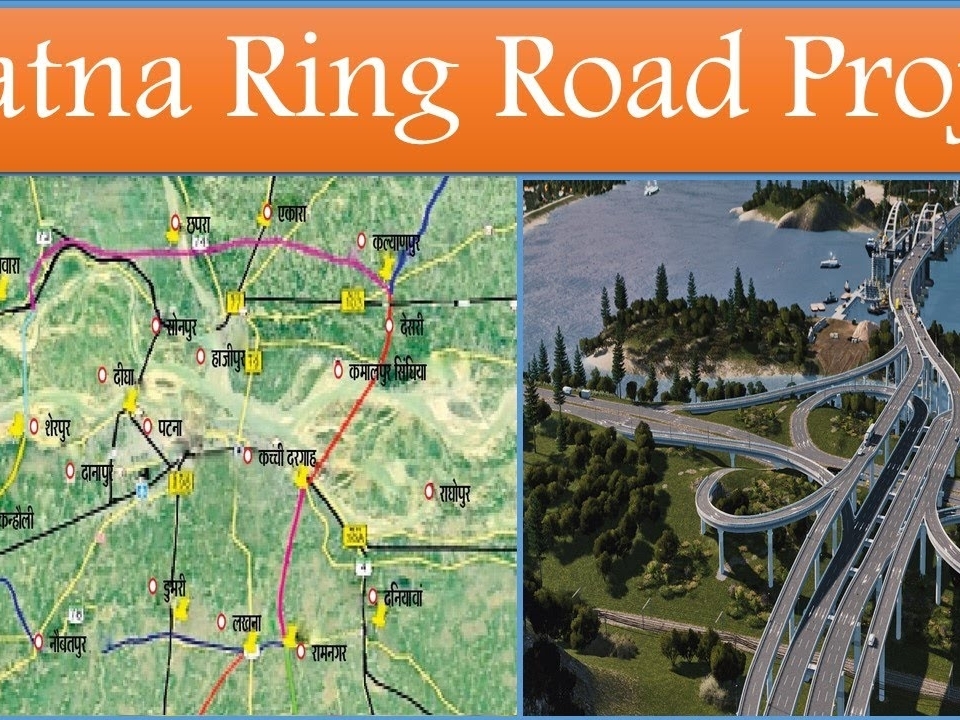