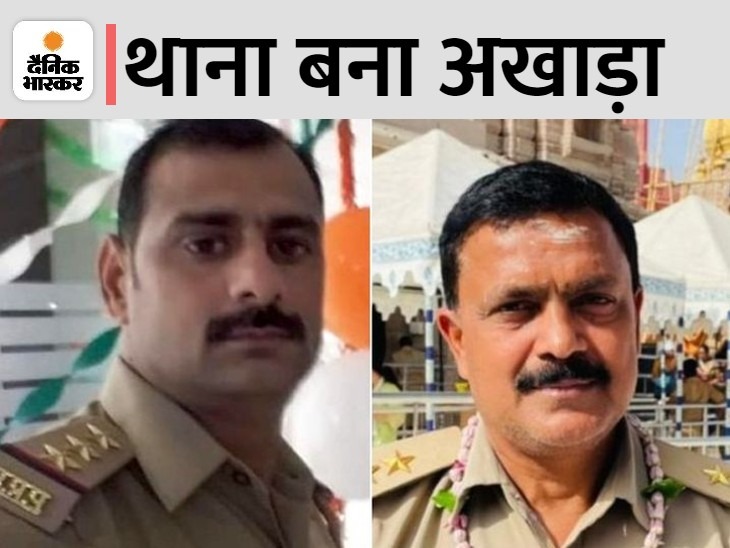 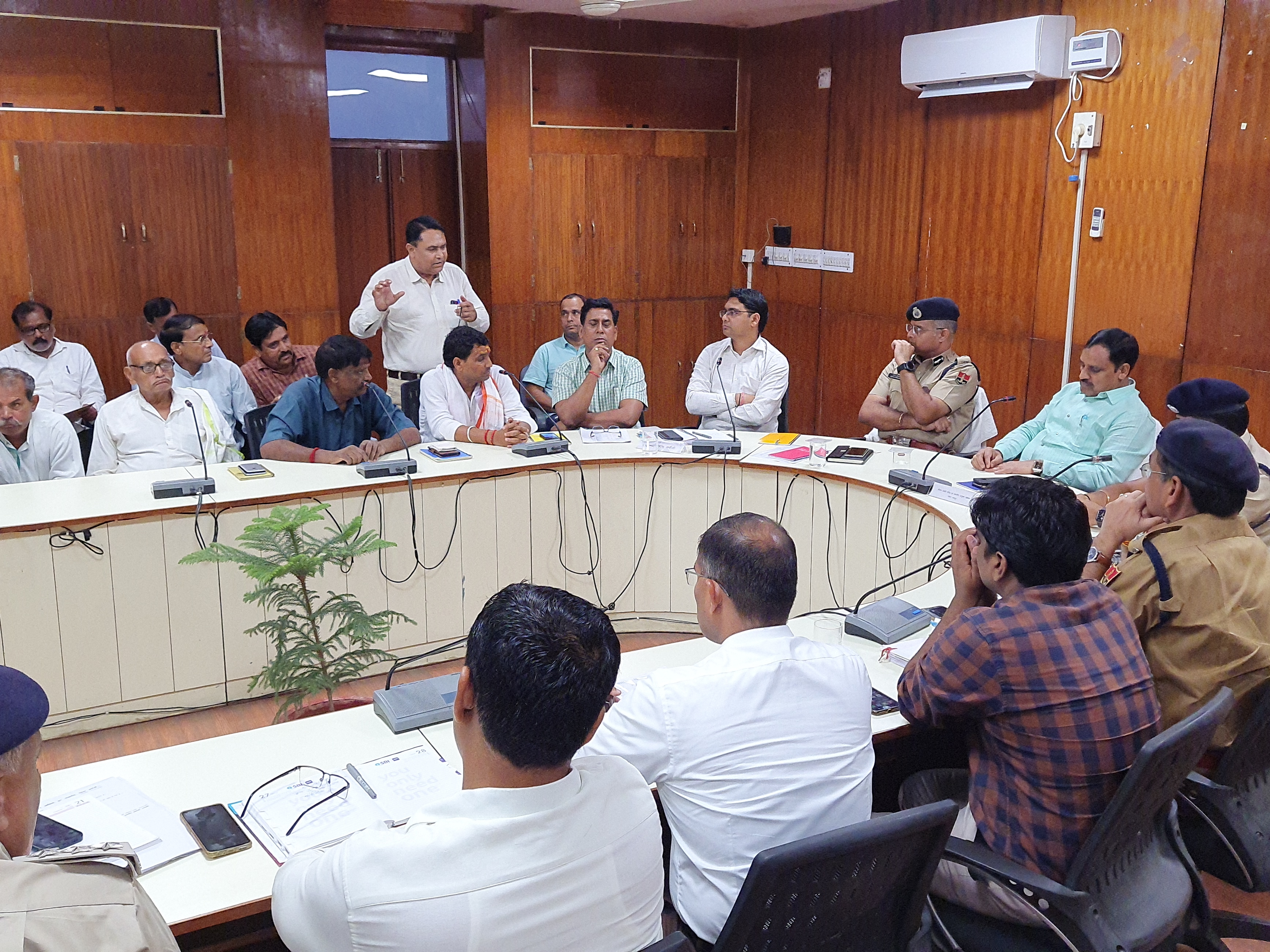 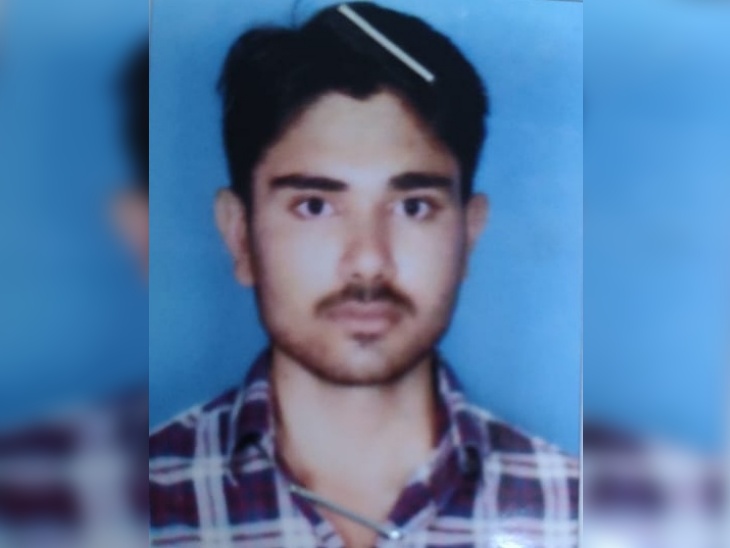 Burloot police station of Sirohi has arrested the accused who shared pornographic photos by creating fake Instagram ID. The accused had made pornographic photos viral by creating fake IDs of Jalori Masala brand. The masala trader had complained to the police station about this, on which the police took action and arrested the accused with the help of a cyber cell. In which he told that he has a Jalori masala brand shop in Javal town. An anti -social element made a fake Instagram ID in the name of his Jalori Masala brand and shared pornographic photos on it. The name of the Jalori Masala brand in the market has deteriorated due to pornographic photos. The police had registered a case under the IT Act in this case and started investigation. He said that on the instructions of Sirohi SP Mamta Gupta, the matter is being conducted for the prevention of crime on social media across the district. Instructed to disclose soon. On this, Manoj Kumar (24) son Hansa Ram Ghanchi, a resident of Savli of Barloot police station area, who created fake Instagram ID, was arrested. Constable Rajkumar, Madanlal, Karan Kumar and Magharam as well as SI Karni Dan, Head Constable Bhavani Singh, Constable Ramesh Kumar Suresh Kumar and Narendra Kumar were involved in this action. Copyright © 2022-23 DB Corp Ltd., All Rights Reservedthis website follows the DNPA Code of Ethics. 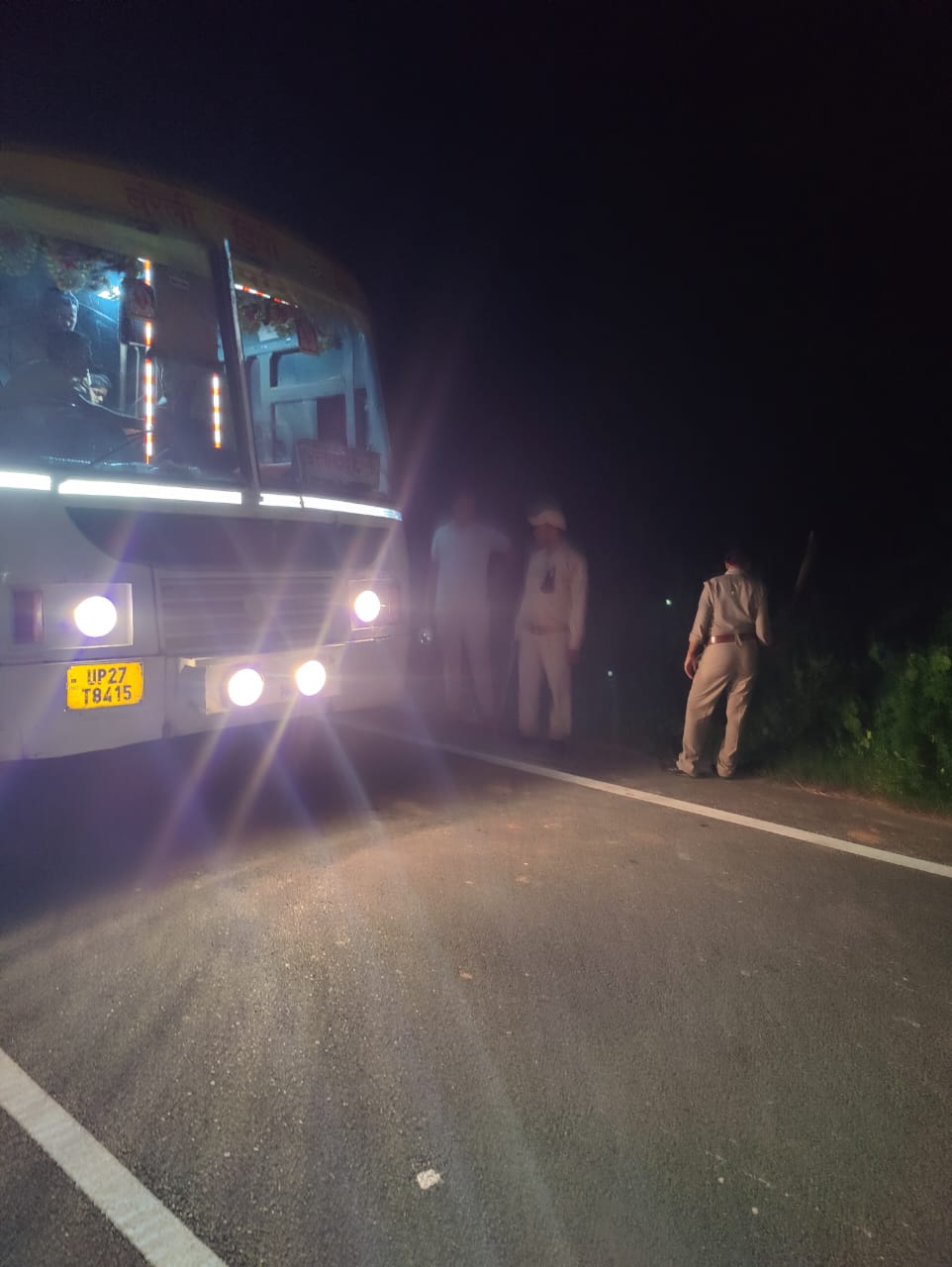 Roadways driver-conductor will be responsible for smuggling liquor in Badaun: DM written instructions to the ARM, recently the Excise Department has caught liquor from buses

Banage may be imposed in Himachal: Urban Development Minister signs after cabinet meeting, matters are increasing rapidly in the state 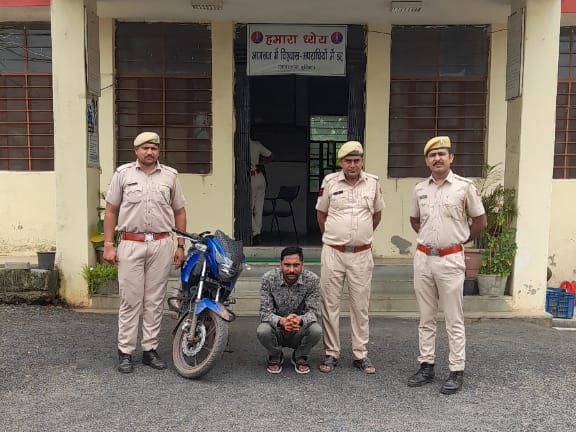 Roadways driver-conductor will be responsible for smuggling liquor in Badaun: DM written instructions to the ARM, in the past, Excise Department has caught liquor from buses