7 members of ladder gang arrested in Shahjahanpur: Mughal period and foreign 113 coins recovered, gang rebuilt as soon as he was released from jail 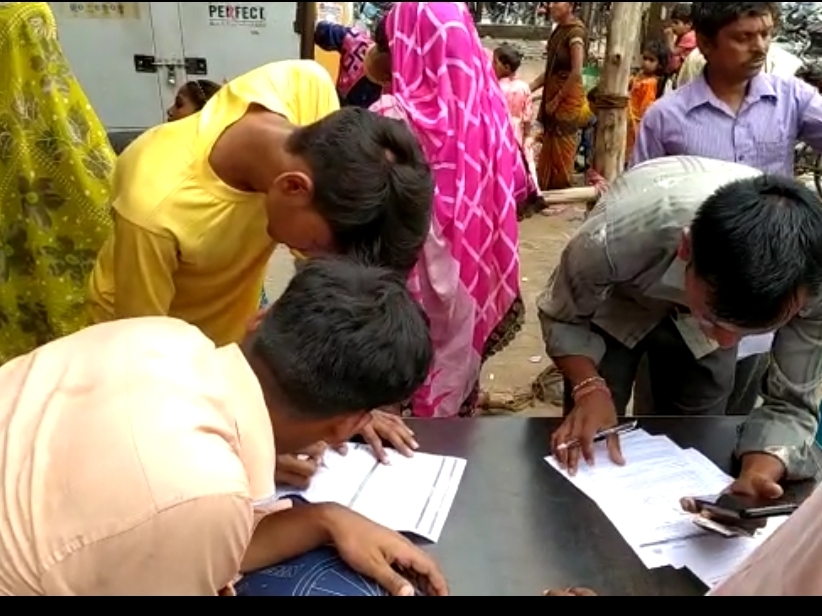 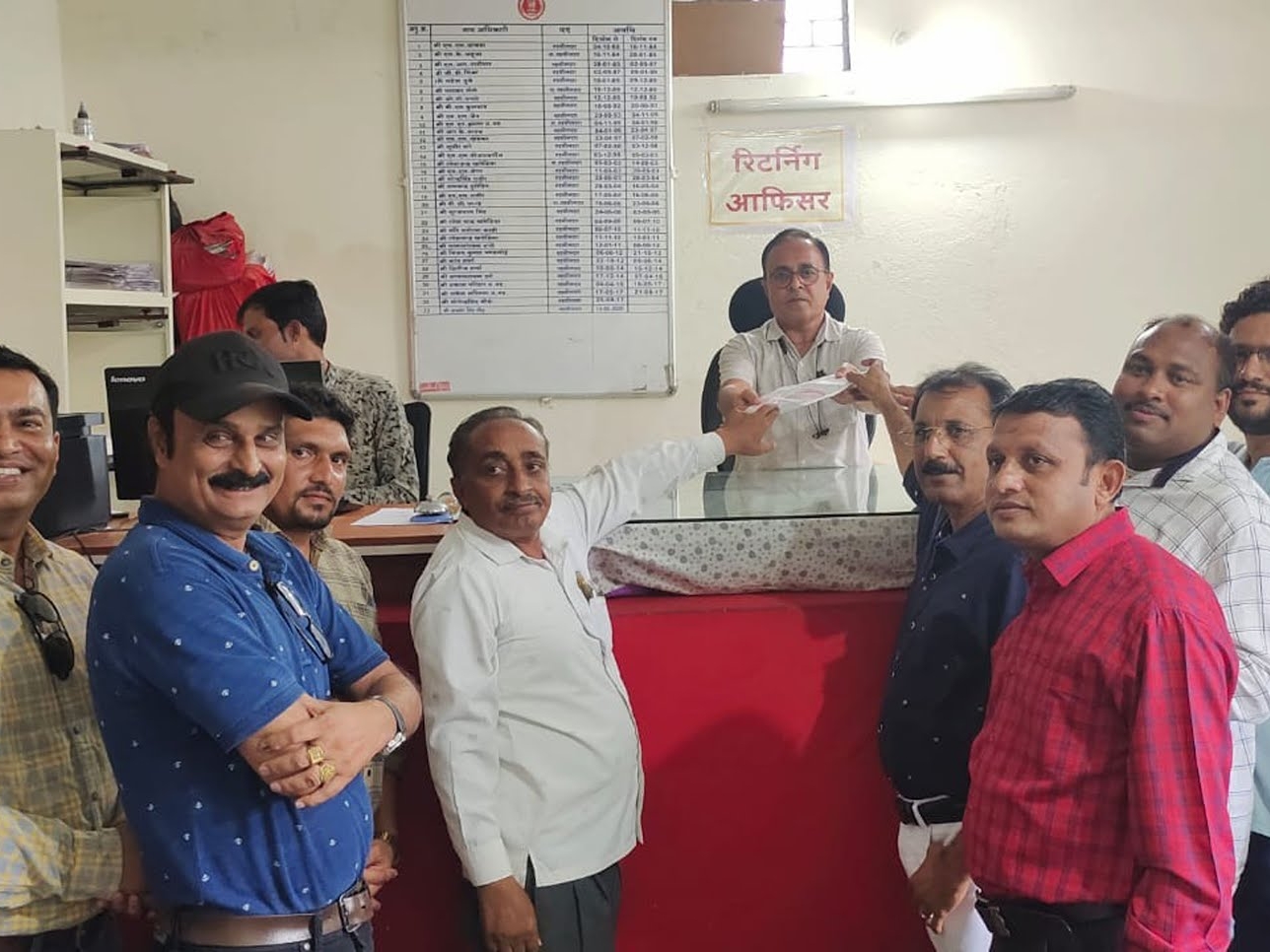 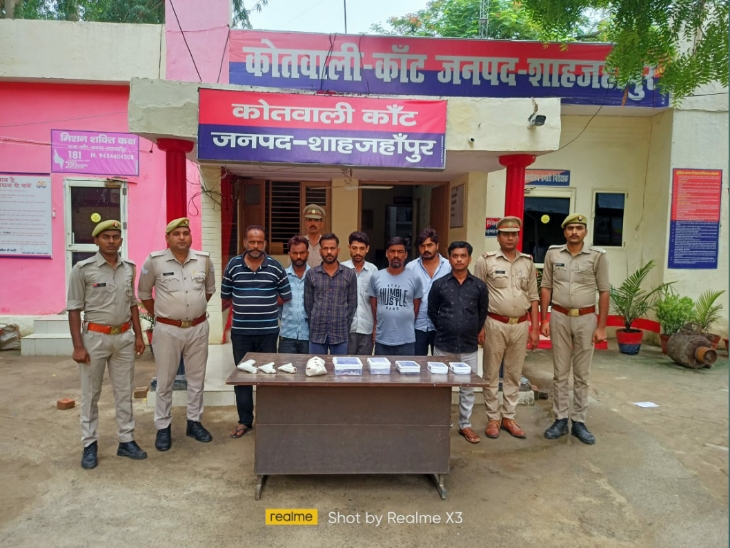 Shahjahanpur police have arrested seven members, including the leader of the ladder gang. All the accused were planning a robbery. Police have recovered stolen grains worth lakhs of rupees including 100 -year -old Mughal period, 113 foreign coins from them. The special thing is that, the gang executes the incident by putting a ladder, this is the reason why it was named a ladder gang. All the accused came out of jail some time ago. After making some new friends in the jail, he was again prepared a ladder gang. Some time ago, the accused was left in jail, with the help of the Kant police station, the Kant police station, last night, last night, in the area of ​​Rawatpur village of the area Gave. Seven members of the ladder gang, who were planning a robbery there, have been arrested. Police have recovered 24 Mughal coins, 100 years old coins, 71 coins from different countries, including gold and silver gratitude and tools to be applied to millions of rupees from different countries. All the accused are residents of different districts. Which includes accused Mahanandan alias Pandit resident Badaun, Danveer resident police station Nigohi, Dharmendra alias Rajneesh resident Hardoi, Gang leader Rajesh alias Mangulal resident Lakhimpur, Praveen Dixit resident Hardoi, Anand Gautam resident Lucknow and Dharamvir from Shahjahanpur. The police have started the action to send them to jail after questioning everyone. According to the SP S Anand, going to their hideouts when it was stolen in the night, the accused told during interrogation that, the members of the ladder gang went to jail in the year 2020. Were. Some new people were befriended in jail, after getting bail about two months ago, they have again formed a gang, gangs used to target houses that are about 500-600 meters from the road and are made in solitude. . After racking throughout the day, the stolen goods at night would sit with a deserted place and go to their hideout when they came out. Every incident was carried out by putting a ladder, so the gang was named ladder gang. Copyright © 2022-23 DB corp ltd., All rights reservedthis website follows the DNPA Code of Ethics.

Crowds thronging Aadhaar Seva Kendra in Gonda: 400 to 500 cards are being made daily in voter list 2 suspected youth caught before REET in Karauli: Walking on the back of the Government College, strict security arrangements at all the centers 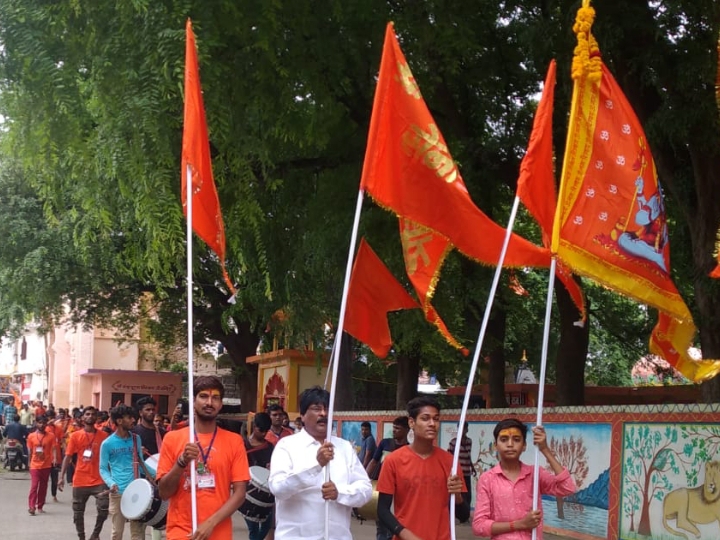 Shiva devotees who took Kavad from Javra: left for Mahakaleshwar temple, welcomed on the road

Dumper mounted on MP Kanwari, 6 killed: Keeping all the 6 dead bodies brought from UP to Gwalior 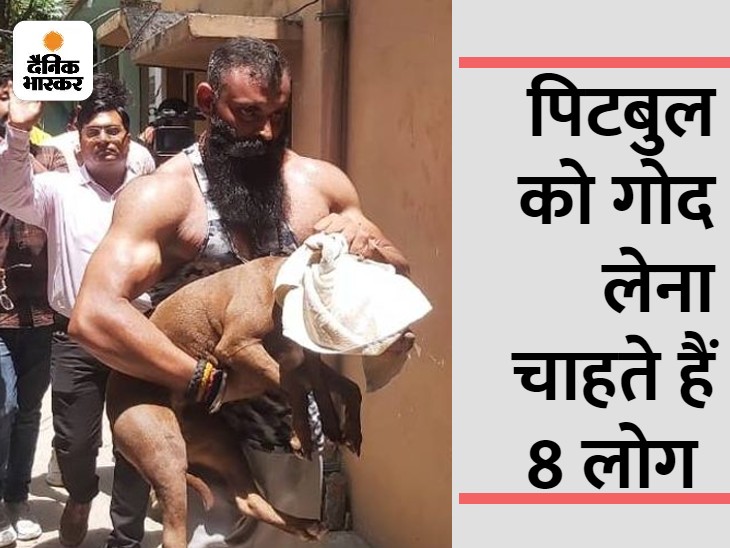 Maneka Gandhi advocates for Pitbul Dog: Owner Amit Tripathi pleaded with Maneka, Municipal Corporation refused to give a dog to the owner