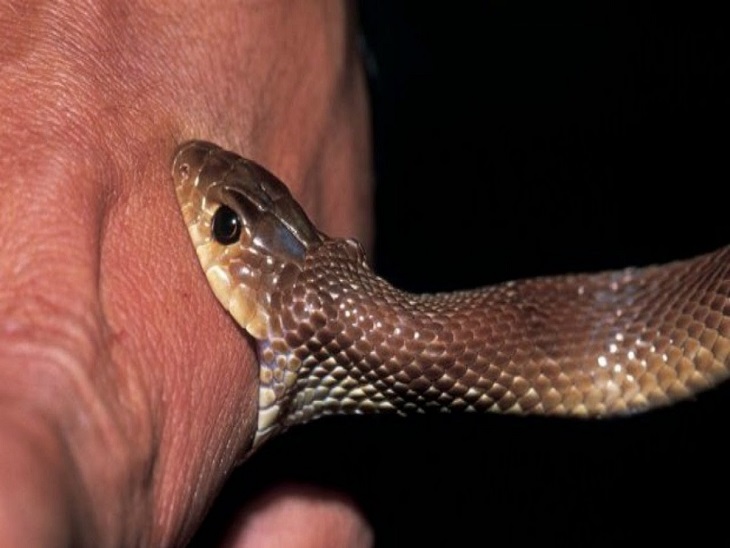 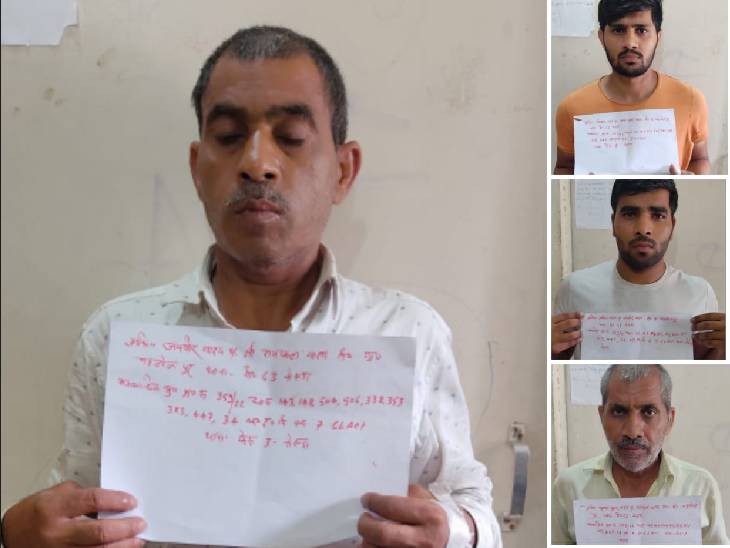 On Thursday, a bulldozer was run at 25 furniture shops from 6600 sqm land in the submergence area of ​​Hindon river of Noida. This action to free the land was stoned and protested. Police Station Phase-3 police have arrested five people in this case. They are accused that these people scrambled with police and officials and tried to obstruct government work. Among those who were arrested are Jayveer Yadav, Krishna Kumar Yadav, Vikas Yadav, Kaushalendra Yadav and Ankit Yadav are all villages Beholpur sector Hail from -63. The Under Engineer Work Circle 6 Murari-Lal Rawat, who was in the authority's team, had given a written complaint in the case. The authority said that no firm can be constructed in the submergence area of ​​both Yamuna and Hindon. This land is Noida Authority notified land. NGT rules were being violated here. In such a situation, the joint team of the Authority and the police had run a bulldozer here. The officer said that as soon as the bulldozers were started, these people abused them first and then started scrambling. The police tried to convince them. They ran away but later started throwing stones. Six people were detained by the police. Five of which have been arrested. Also, they are being questioned about other colleagues. Copyright © 2022-23 DB corp ltd., All rights reservedthis website follows the DNPA Code of Ethics.

3 days of heavy rain alert in Rajasthan: Fear of lightning falls; 13 districts may rain up to 4 inches, heavy rain in Jaipur 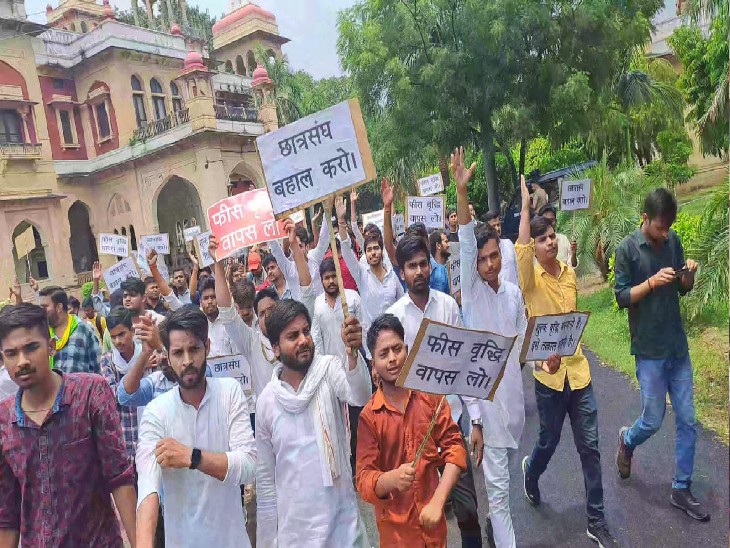 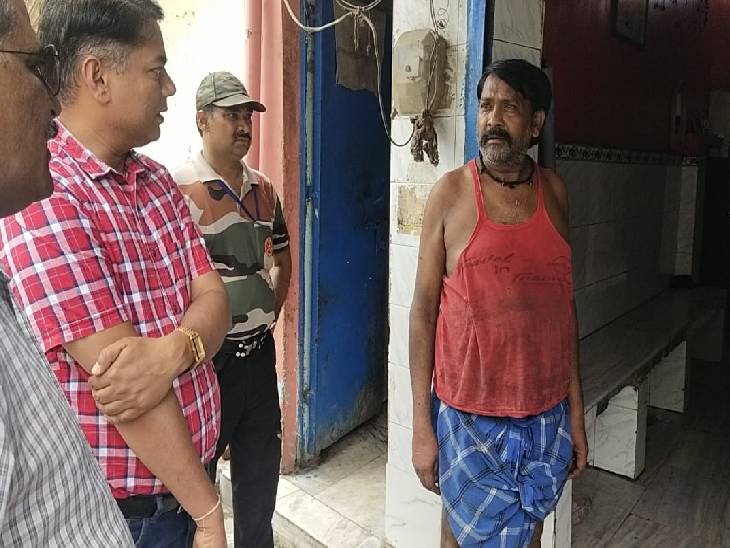 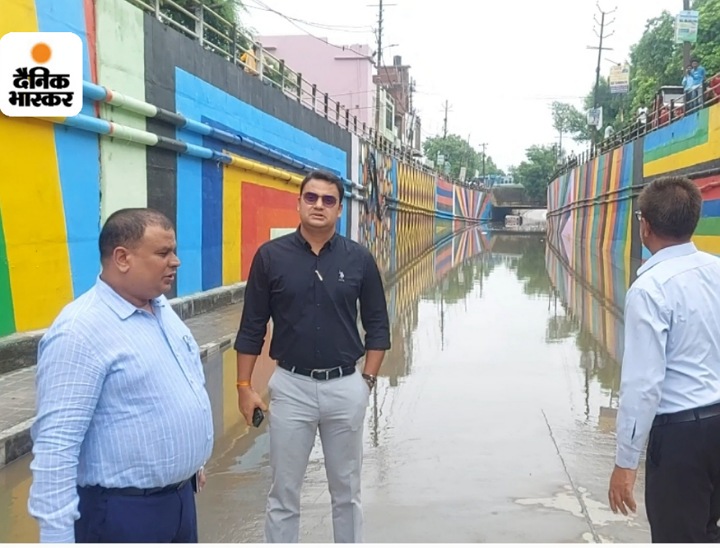 City submerged in one night rain: Vikas Bhawan due to rain in Etawah, various areas from district hospital submerged, DM came out on inspection 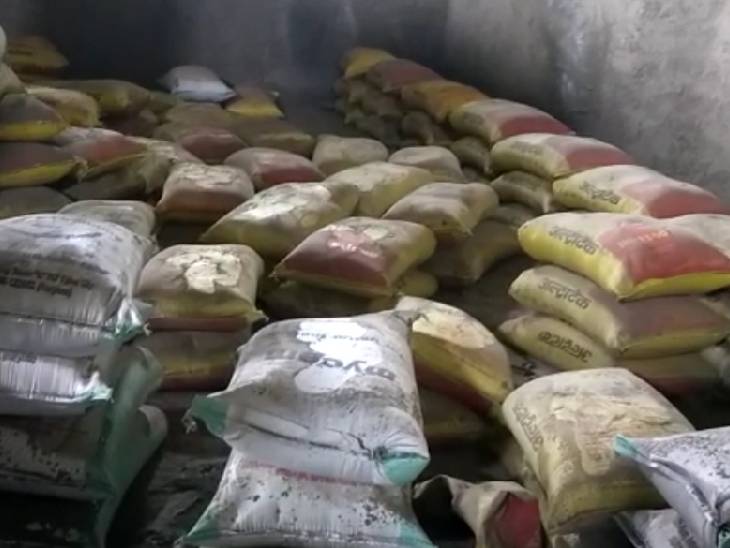