3 arrested in raids as CO of Crime Branch: The driver of former block chief had hatched conspiracy, used to use walkie-talkie to avoid toll tax 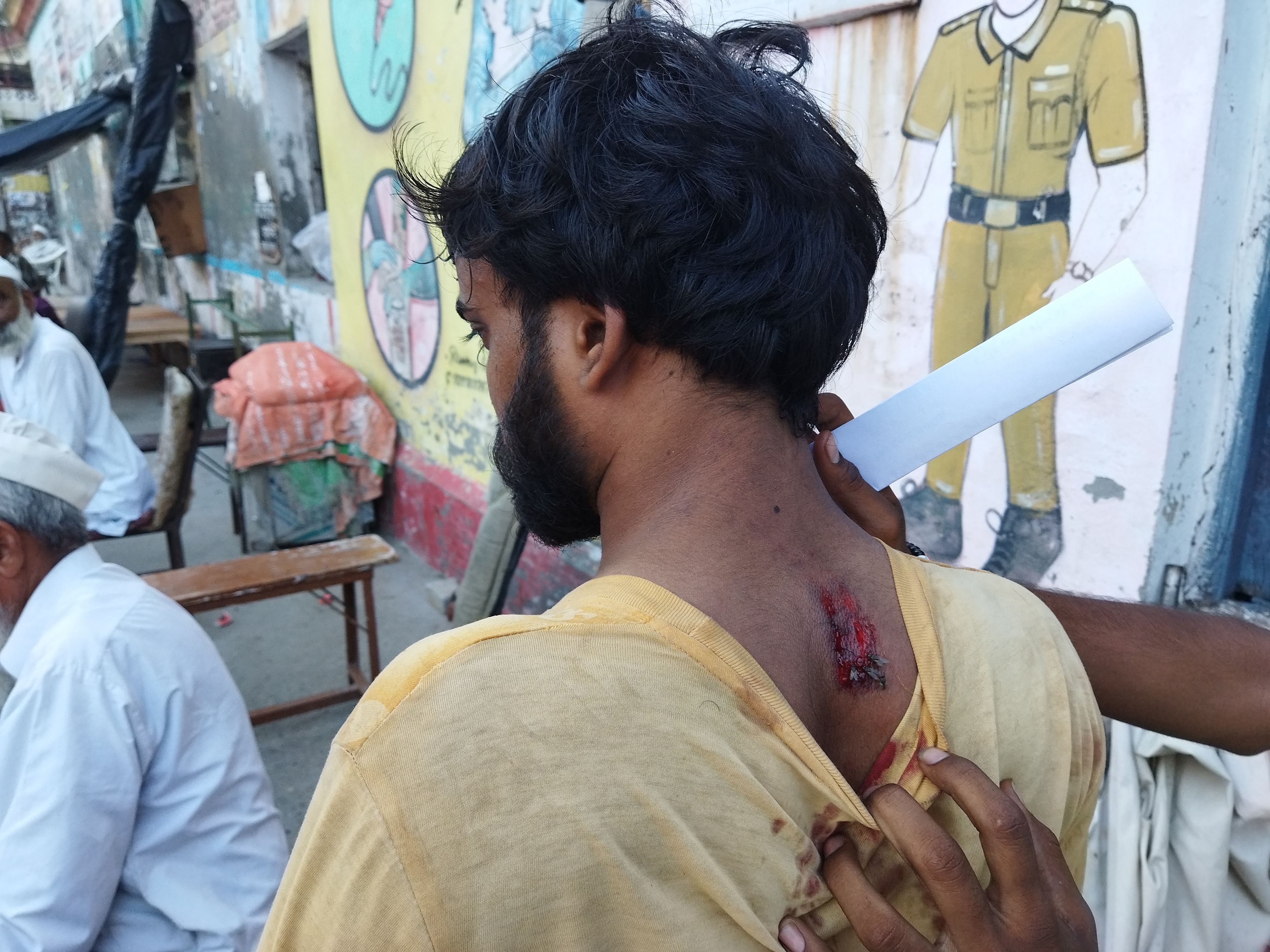 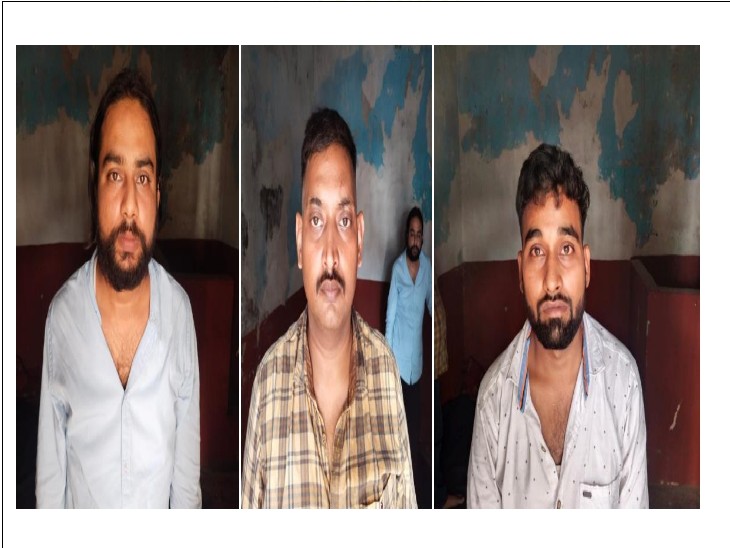 Kanpur police arrested three fake policemen who raided the Crime Branch in the house of the former block chief. The police have recovered a fake I card of the police department, walkie-talkie, vehicle from the arrested accused. On Thursday night, the driver of the former block chief hatched a conspiracy to recover. The police told the police that I card and walkie used to talki to save toll tax. The police have arrested the accused and sent them to jail. At the same time, other criminal history is also being investigated. Drivering crores of rupees and jewelery has been grabbed earlier, Drivers Gopal Nagar Bidhanu resident Ranju Yadav is the former block head of Kanpur Dehat Maitha Block. He said, "His driver Maj, a resident of Suryrise Nagar Ghazipur Lucknow, has grabbed more than one crore rupees and millions of jewelery mining. Waited. As the CO of Crime Branch, his partner Jata Shankar Chowk Kotwali Gorakhpur resident Brijesh Singh and Liberty Colony Suryarise Nagar Ghazipur Lucknow resident Ashutosh Pandey raided the house. He demanded five lakh rupees by making allegations including illegal mining including illegal mining. He did not understand first Saki and came under pressure and started having tea and snacks. After this, suspicion her guard caught one on the spot. While two escaped from there. ”He informed the Bidhuna police about the case. The Bidhanu police arrived on the information and caught the three including his driver. Police fake icard, walkie-talkie and car have been recovered from all three. The police is taking action to send an FIR against the three and sent them to jail. First threatened to become a co and then the accused in the umbrella of the raid, the accused, who used to do mining work with the former block chief in the past. He had some transaction dispute. On Tuesday night too, there was an argument with the former block chief on the phone. In this, Brijesh Singh threatened himself as CO Crime Branch Lucknow and threatened to face the consequences. After this, on Wednesday, he reached the former block chief's house to make recovery. Copyright © 2022-23 DB corp ltd., All rights reservedthis website follows the DNPA Code of Ethics.

Read more: House collapsed due to rain, death of husband and wife and son: The air swing railway track on Jaisalmer-Jodhpur line, monsoon will slow down in Rajasthan tomorrow

Two brothers accused of molesting a minor in Deoband: Brother and mother went to complain to a rod 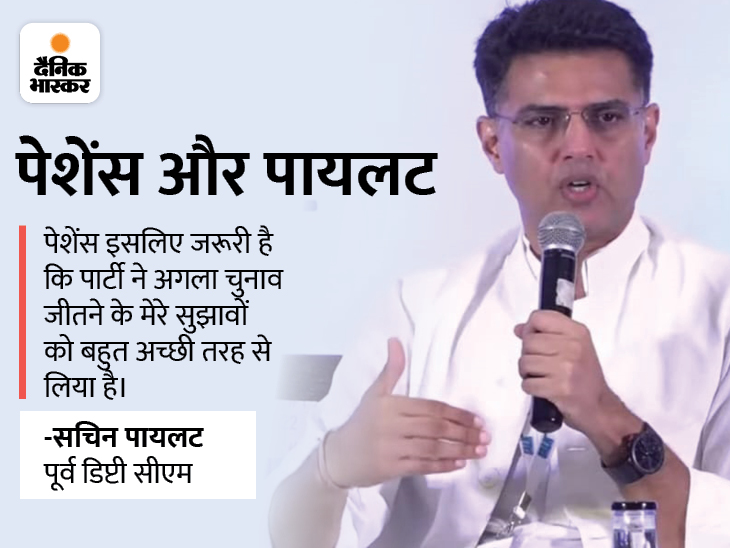 Pilot said- Vasundhara was not allowed to stay peacefully: said- Youth only to laying the carpets, to raise slogans; Youth will have to bring forward 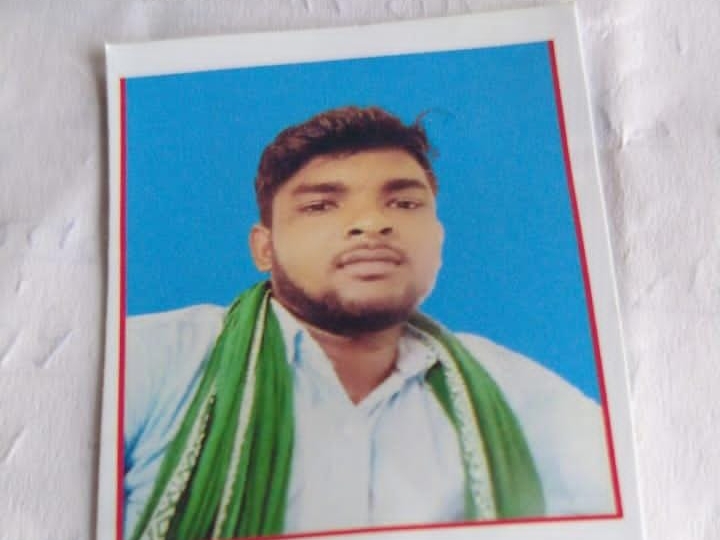 In Patna, the young man accused of kidnapping a friend: family said- friend was called from home, did not return home for 5 days 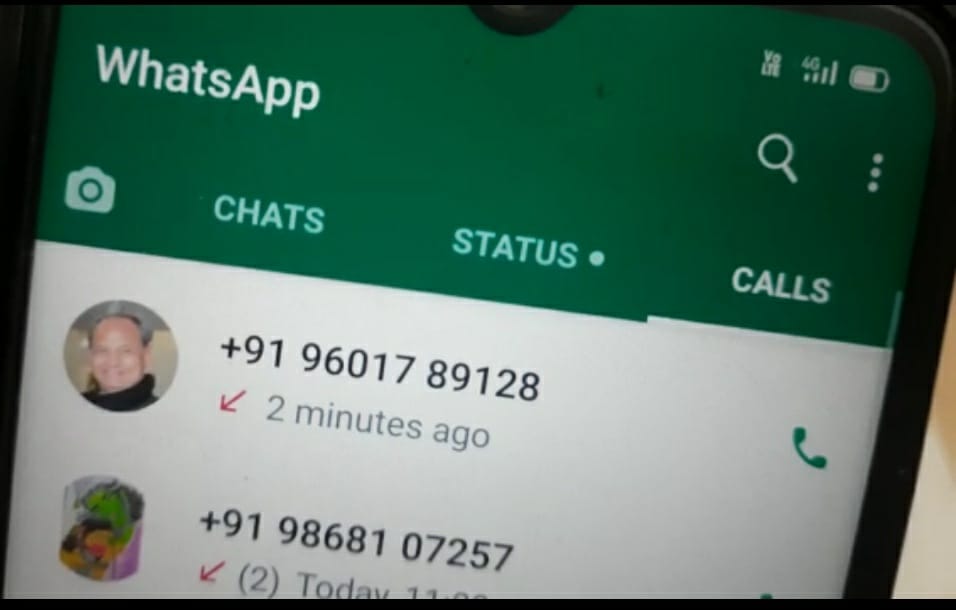 Money is being demanded in the name of CM on Thug WhatsApp: Protocol officer Naresh Vijay posted in the secretariat came to the message, I am CM Ashok Gehlot