14 -year -old girl got abortion in CG: HC allows 27 weeks to end the pregnancy after medical report, minor will get freedom from unwanted pregnancy 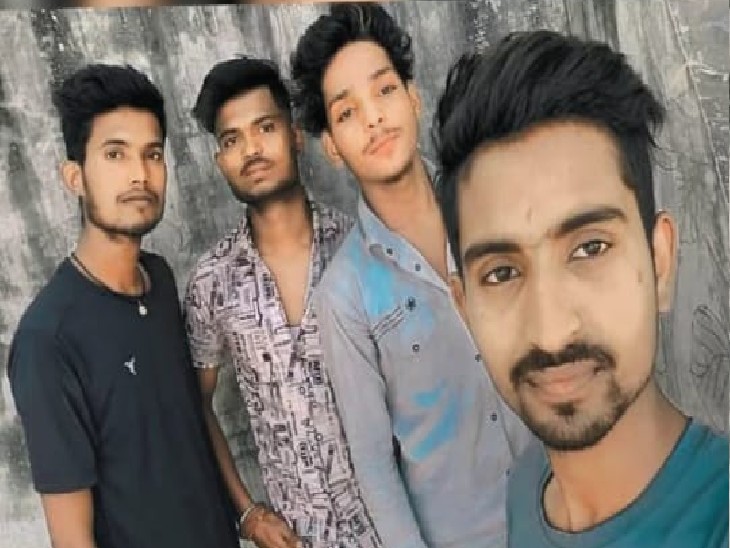 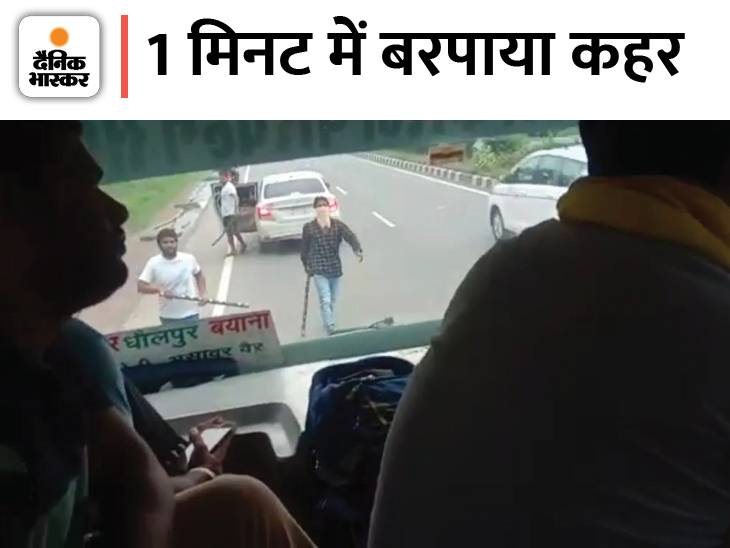 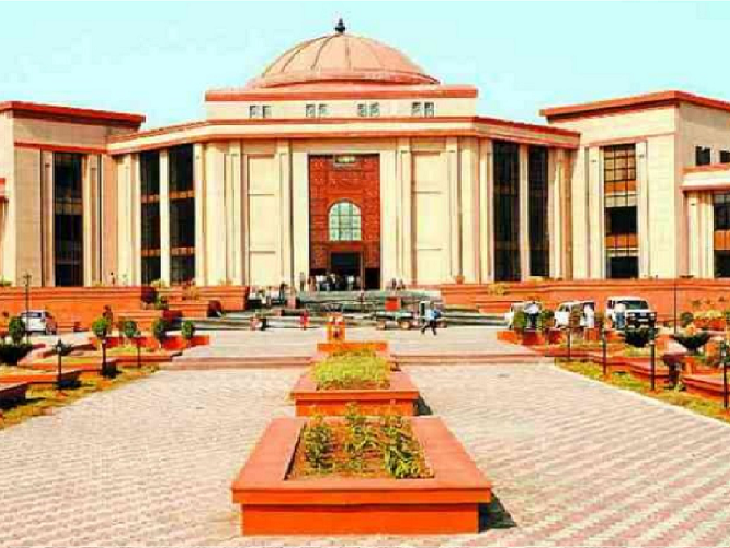 Justice Pisem Koshi of Chhattisgarh High Court has allowed a 14 -year -old girl to abort. In fact, the victim of her own relative's rape was wandering for abortion since the victim became pregnant. Eventually, his mother took refuge in the High Court after getting upset. The court conducted a medical examination by the court, in which doctors agreed to abolish 27 weeks of pregnancy. Based on the report, the High Court has ordered abortion under the supervision of specialist doctors of CIMS. According to the information, the 14 -year -old girl was seduced by her own relative and implicated her in Premjal. During this time, relative youth raped her by pretending to get married. When the girl became pregnant after raping her continuously, the case of rape came to light. The accused youth is in Jail, but the mother of the girl, who was wandering for abortion, filed a petition in the High Court through her advocate. It was told that the relative young man who raped her. Police registered a case against him and arrested him and sent him to jail. However, the minor has not yet got rid of unwanted pregnancy. Along with the girl, the family is not ready to get her delivery. In this situation, the family kept wandering to get the girl aborted. Due to this, the girl has now reached 27 weeks of pregnancy. For this, even after the law, the victim victim's victim has to wander. The petition urged the girl to get rid of unwanted pregnancy. The Haikourt had conducted a medical examination. While hearing a medical examination, a single bench of Justice Pisem Koshi of the High Court ordered a medical examination of the pregnant girl. Also, CIMS specialist doctors were asked to submit the report. Doctors examined the girl and reported in the report that 27 -week pregnancy can be medical terminated. Based on the medical report, the High Court has allowed the girl to abort. The court has directed to make pregnancy terminate carefully in view of the girl's health. After this order of the court, pregnant girl and family have got a big relief. Copyright © 2022-23 DB corp ltd., All rights reservedthis website follows the DNPA Code of Ethics.

Read more: Attack on the bus with passengers in film style; Video: Stopped the bus by putting a car ahead, he started screaming when it started raining

Two bullets of cousins were killed by hitting the temple: Murder with friends in a rivalry of dance fights on DJ, five teams are conducting raids for arrest 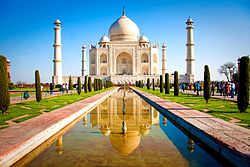 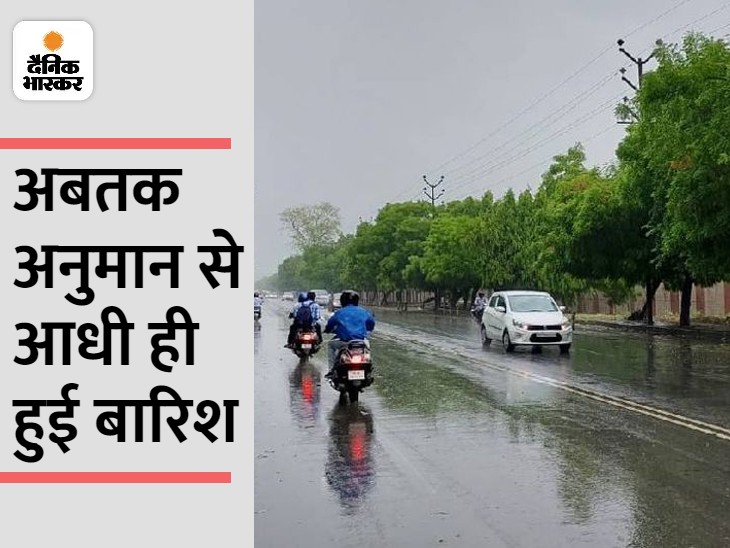 Monsoon caught pace: Now there will be torrential clouds till July 27, 117.6 mm of rain in 3 days 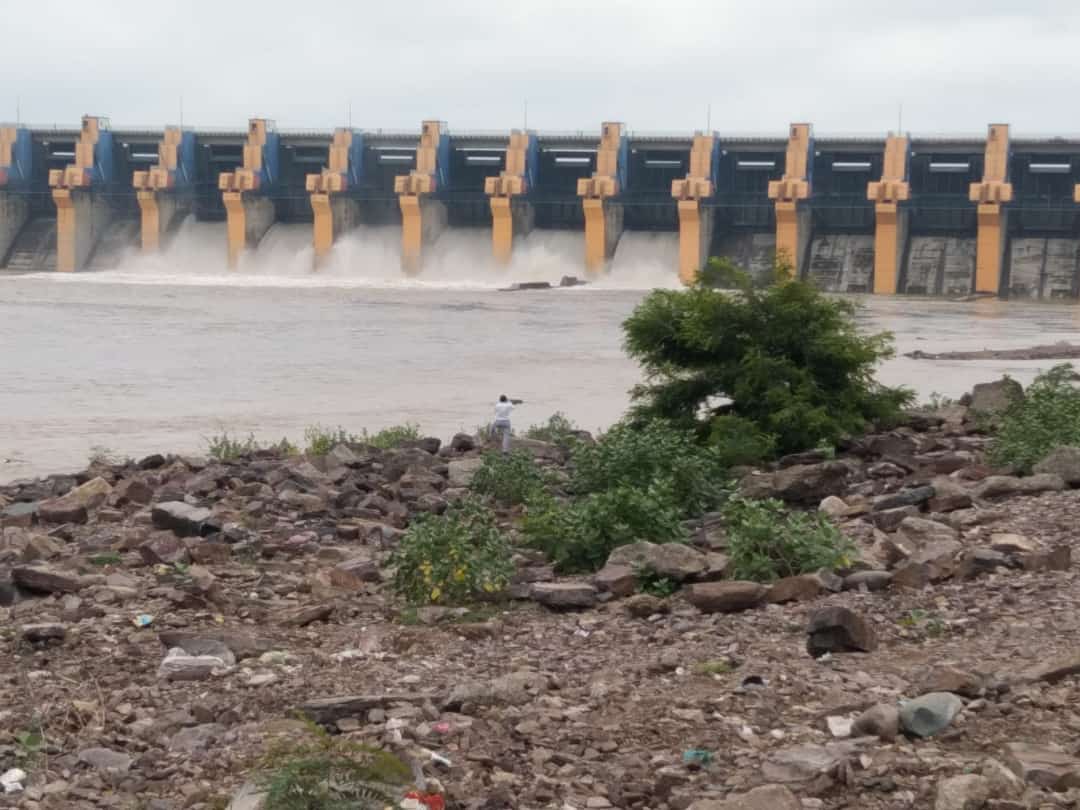 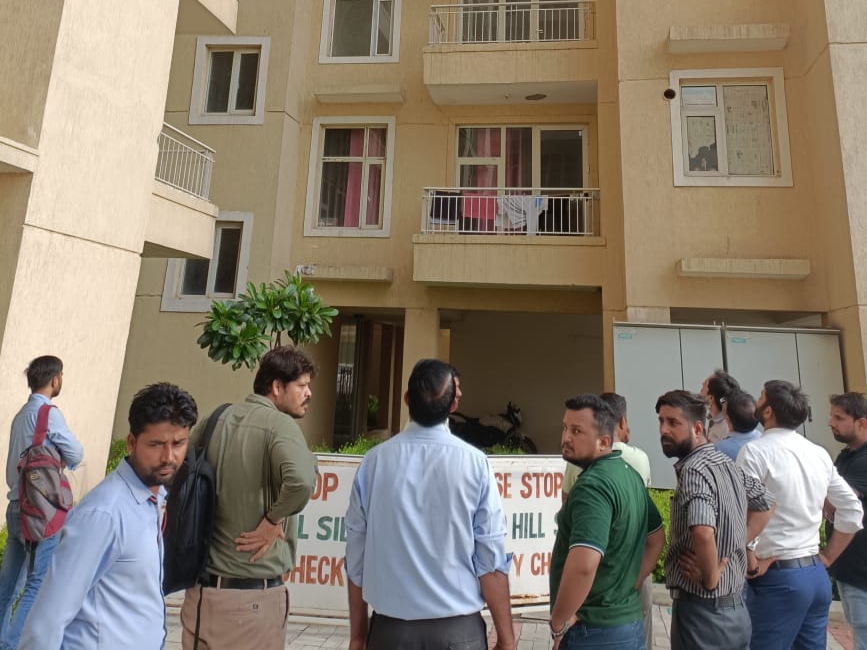